How to Draw a Bolas Spider 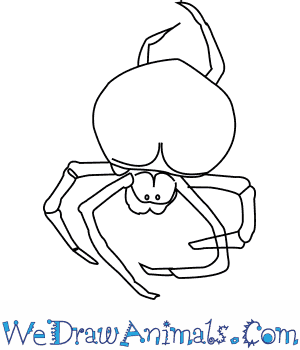 In this quick tutorial you'll learn how to draw a Bolas Spider in 4 easy steps - great for kids and novice artists.

At the bottom you can read some interesting facts about the Bolas Spider.

How to Draw a Bolas Spider - Step-by-Step Tutorial 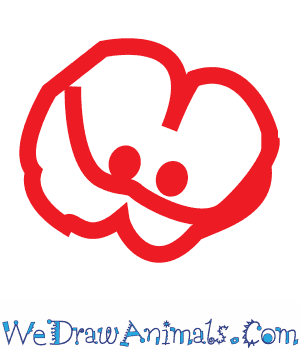 Step 1: First, draw the head and face of your spider. Make two unclosed jelly bean shapes next to one another for the head. Draw a curved line across this shape for the mouth and above this line draw two small circles for the spider's eyes. 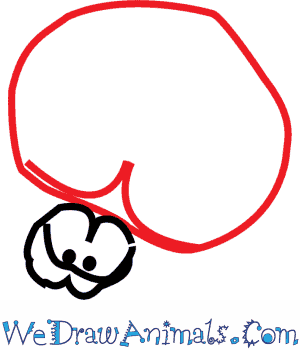 Step 2: Touching the head of the spider, draw a large circular shape that comes to a slight point at the back. Draw two lines that come to a peak behind the spider's head. 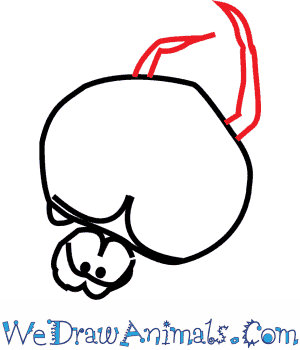 Step 3: Draw the two back side legs by drawing two lines per leg that come to a sharp point. 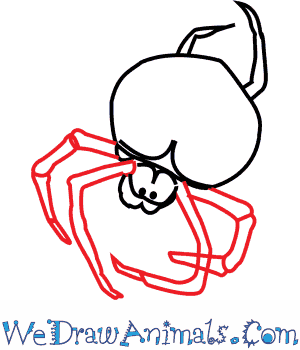 Step 4: Now draw the four front legs. The middle legs should extend from where the head and body connect. The front legs should be connected to the sides of the base of the head. Spider's have jointed legs, so to create this make small horizontal lines in the spider's legs.

Interesting Facts about the Bolas Spider

Their habitats are found in America, Australia and Africa. They are brown in color and have an abnormally large abdomen, which helps them camouflage during the day when they are inactive. The size of a female bolas spider is usually 12mm whereas the male has a much smaller size that is around 2mm. They feed specifically on smoky tetanolita and bristly cutworm.

Lesson plan note: You can borrow spiderman comics from the local library. Read them out to children or let them read themselves and play different characters. You can even prepare a spiderman skit with these children. 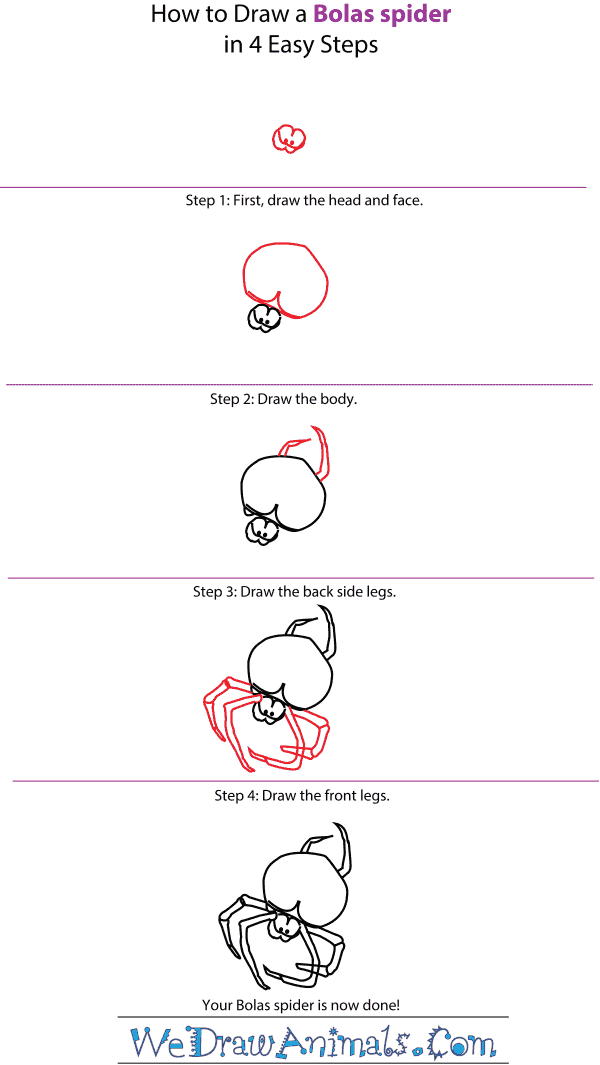 How to Draw a Bolas Spider – Step-by-Step Tutorial