How to Draw a Caribbean Reef Shark 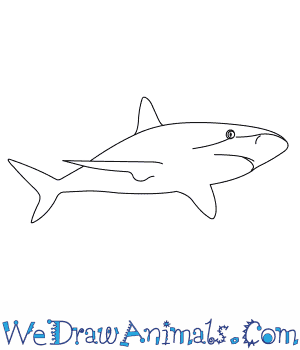 In this quick tutorial you'll learn how to draw a Caribbean Reef Shark in 6 easy steps - great for kids and novice artists.

At the bottom you can read some interesting facts about the Caribbean Reef Shark.

How to Draw a Caribbean Reef Shark - Step-by-Step Tutorial 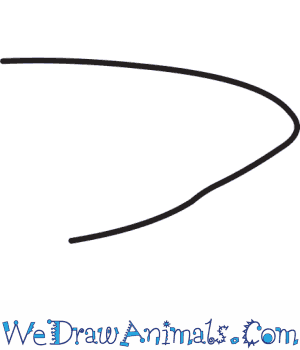 Step 1: First, draw an open egg-shape for the shark's head. 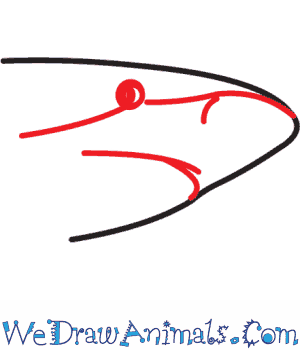 Step 2: Next make a medium sized circle for the eye. Fill the eye in almost completely. Copy the lines of the face as you see them in the picture. 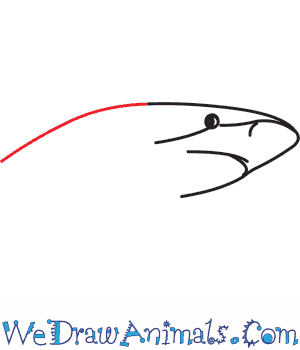 Step 3: Then, draw a simple arch for the back of your shark. 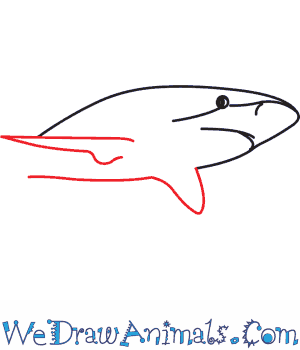 Step 4: Create the fin closest to you by drawing a line that stretches from the middle of the shark into a fine point. Make the second fin by drawing it with the point down connected to the head of your shark. Draw a line for the belly that connects to this second fin. 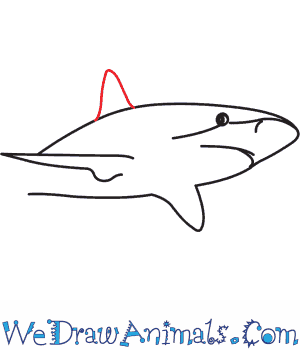 Step 5: Draw the top fin by making a simple triangle on the middle of the shark's back. 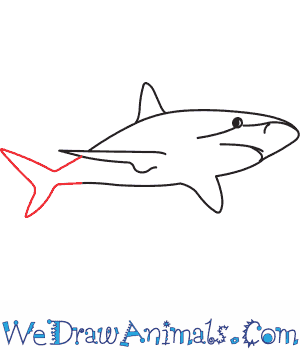 Step 6: The last step in creating a Caribbean reef shark is to draw the tail. Draw two short lines coming from the back of the shark's body. To these lines, attach a boomerang-shape to finish up the tail. 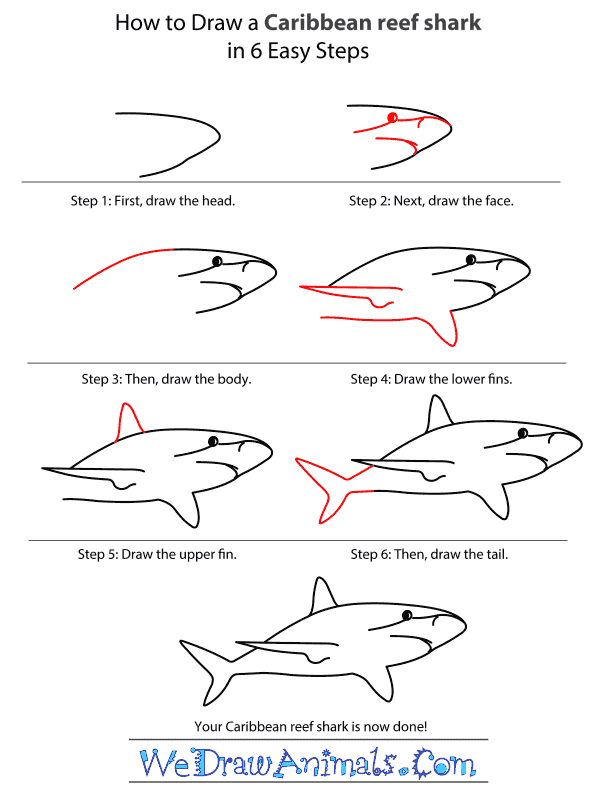 How to Draw a Caribbean Reef Shark – Step-by-Step Tutorial