How to Draw a Catfish 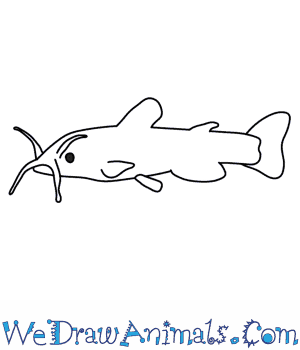 In this quick tutorial you'll learn how to draw a Catfish in 6 easy steps - great for kids and novice artists.

At the bottom you can read some interesting facts about the Catfish.

How to Draw a Catfish - Step-by-Step Tutorial 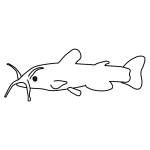 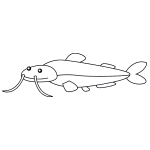 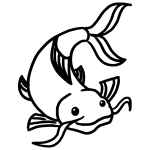 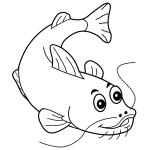 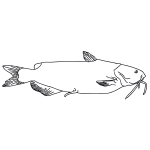 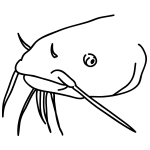 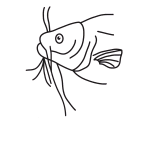 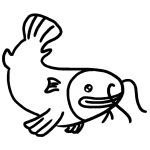 There are more than 3,000 species of catfish. Some species live in ocean water. Most catfish live in fresh water habitats all over the world, except Antarctica. Catfish got their name because of organs that surround their mouth. These organs are called barbels, and they look like cat whiskers. They use their barbels to locate food.

Throughout Africa, Asia, North America, and Europe, people eat catfish. In Central Europe, people only eat catfish on special occasions, such as holidays. Catfish is one of the most popular kind of seafood in the southern United States. In 1987, the former US President, Ronald Reagan, established National Catfish Day on June 25. Catfish is a great source of vitamin D. 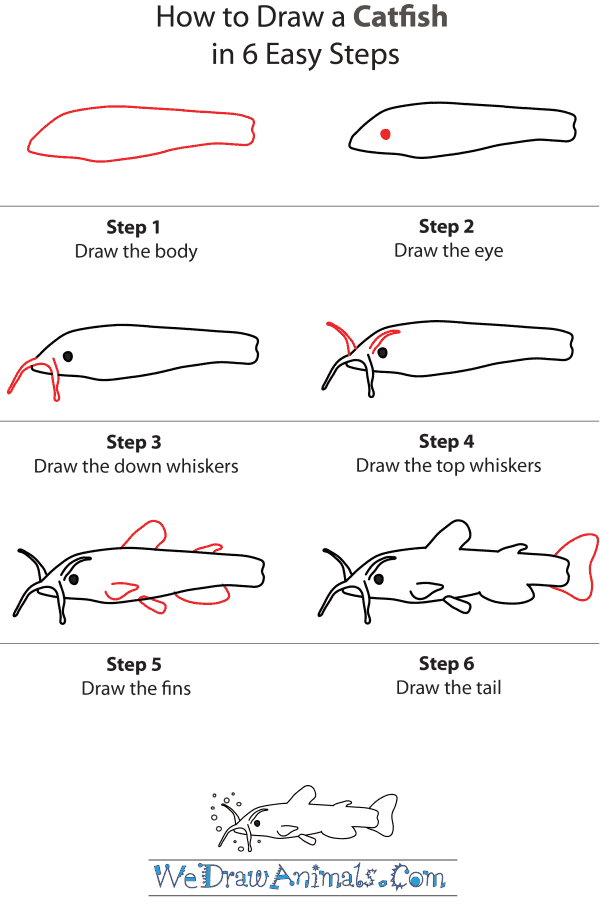 How To Draw A Catfish – Step-by-Step Tutorial