How to Draw a Cinnabar Moth 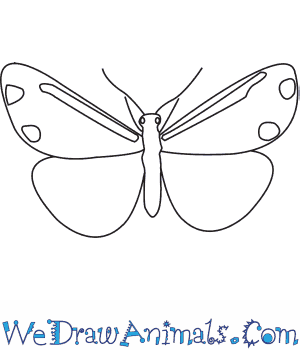 In this quick tutorial you'll learn how to draw a Cinnabar Moth in 8 easy steps - great for kids and novice artists.

At the bottom you can read some interesting facts about the Cinnabar Moth.

How to Draw a Cinnabar Moth - Step-by-Step Tutorial 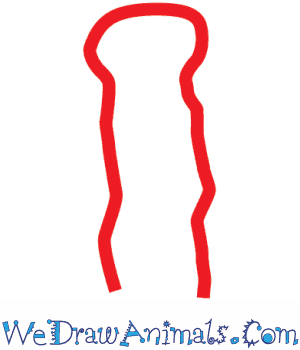 Step 1: The head of the cinnabar moth is shaped like the top of a nail. 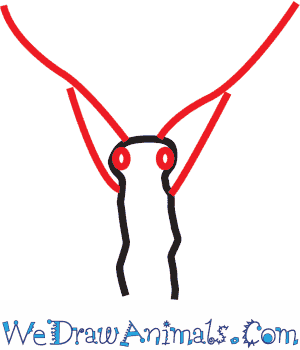 Step 2: Draw eyes at either side of the top of the head, and upside down Ys to finish the face. 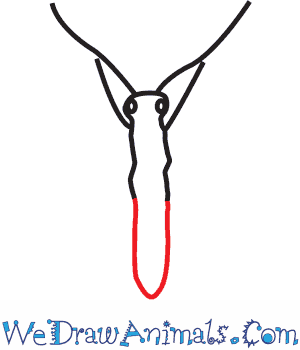 Step 3: Let's draw the rest of the body by finishing off the nail shape. 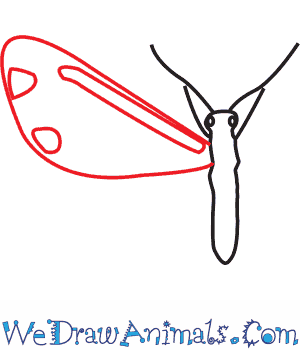 Step 4: The upper left wing is a rounded triangle. Add some lines and circles to make the pattern. 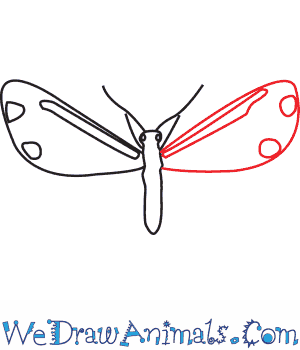 Step 5: The upper right wing is the same, but in the opposite direction. Make sure you draw the wing pattern in reverse, too. 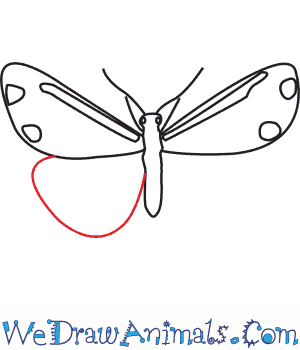 Step 6: Now draw the lower left wing. It is a C shape. 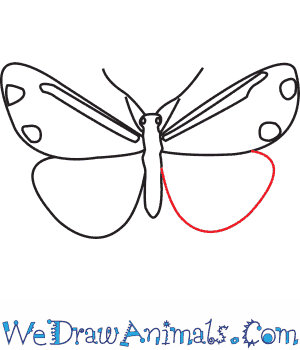 Step 7: The lower right wing is the same shape, only in reverse. Your cinnabar moth is now done! This beautiful moth has a black body, black upper wings with red details, and solid red lower wings.

Interesting Facts about the CINNABAR MOTH

The Cinnabar Moth is a member of the insect family and the scientific term for them is Tyria jacobaeae. This animal gets its name from the mineral Cinnabar which has a dark red color similar to the appearance of this moth. They are native to Europe and Asia, but introduced to other countries such as New Zealand and Australia, since their babies eat plants that are poisonous to humans.

Similar to the butterfly, this species roams during the day. The red color warns most potential predators that it does not taste good, but the Cuckoo bird and ants will eat these moths anyway. The baby moths can become cannibalistic because there are many of them and some do not have enough food from vegetation. This is because each larvae eat typically a ragwort weed quickly, which is shared with the Ragwort Flea Beetle if in the western United States. 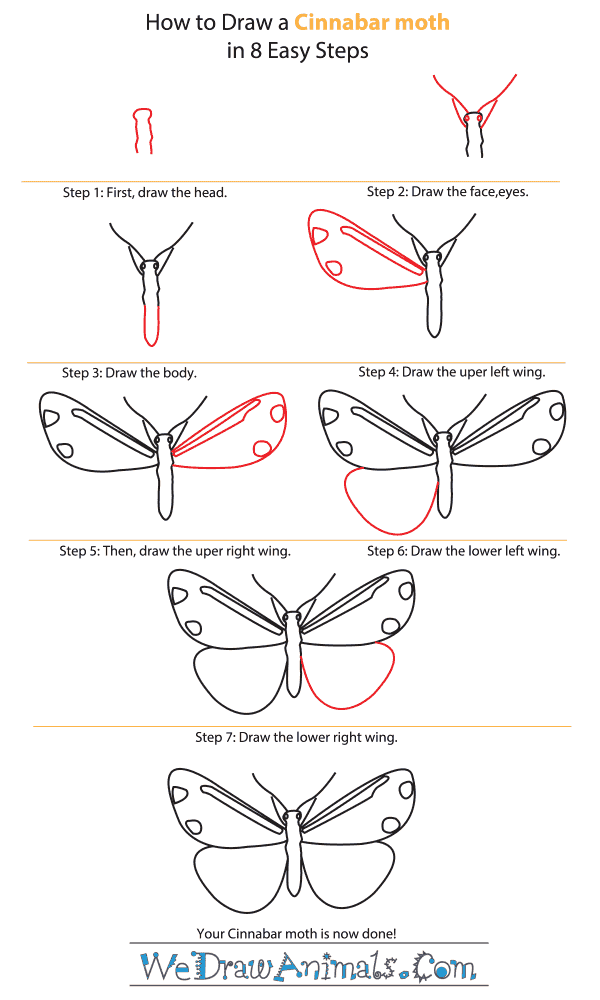 How to Draw a Cinnabar Moth – Step-by-Step Tutorial