How to Draw a Cockle 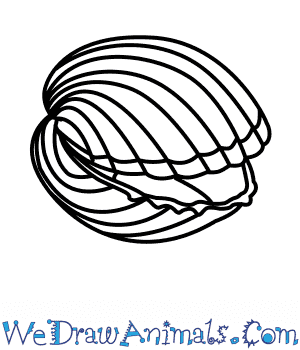 In this quick tutorial you'll learn how to draw a Cockle in 7 easy steps - great for kids and novice artists.

At the bottom you can read some interesting facts about the Cockle.

How to Draw a Cockle - Step-by-Step Tutorial 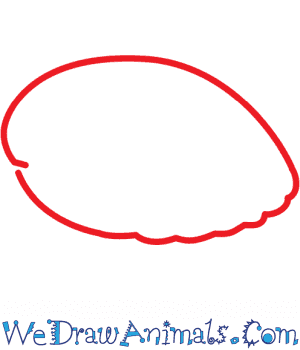 Step 1: Draw the upper shell in a distorted circular kind of shape. 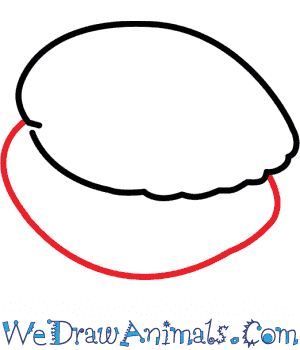 Step 2: Add a second shell at the bottom. These two shells together should look like a hamburger bun. 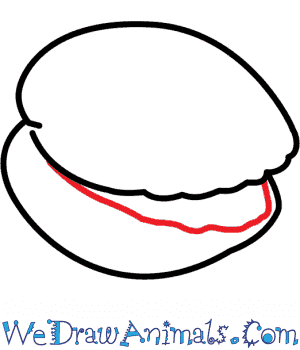 Step 3: Draw a thin line to form an opening like a mouth between the two shells. 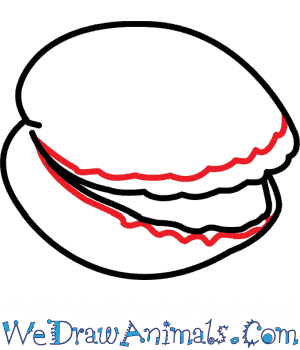 Step 4: Illustrate curved outlines around the opening on both sides. 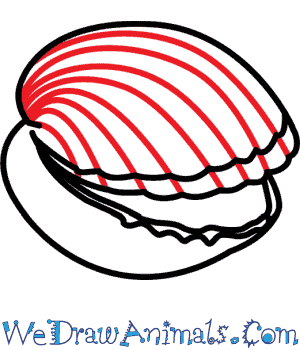 Step 5: Fill in the upper shell with many thin lines. 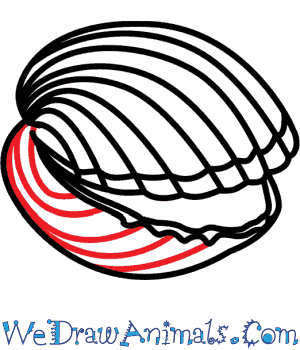 Step 6: Now, fill in the second shell the same way, with many thin lines. 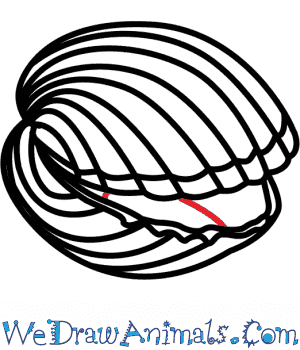 Step 7: Inside of the opening, draw the tongue and you're finished.

Interesting Facts about the Cockle

A Cockle is a very common saltwater clam that is edible. They are found on sandy beaches where their shells are easily identified due to their symmetrical patterns and heart shaped appearance when views from the end. Cockles are capable of jumping with their bendable foot, which the also use for burrowing into the sand.

Lesson Plan Idea – Research the other supposed Cockle varieties. Discuss which is the true Cockle and what the other shells actually are and what they should be called. Also find out why there are several simply called “Cockle” and what can be done to change this. 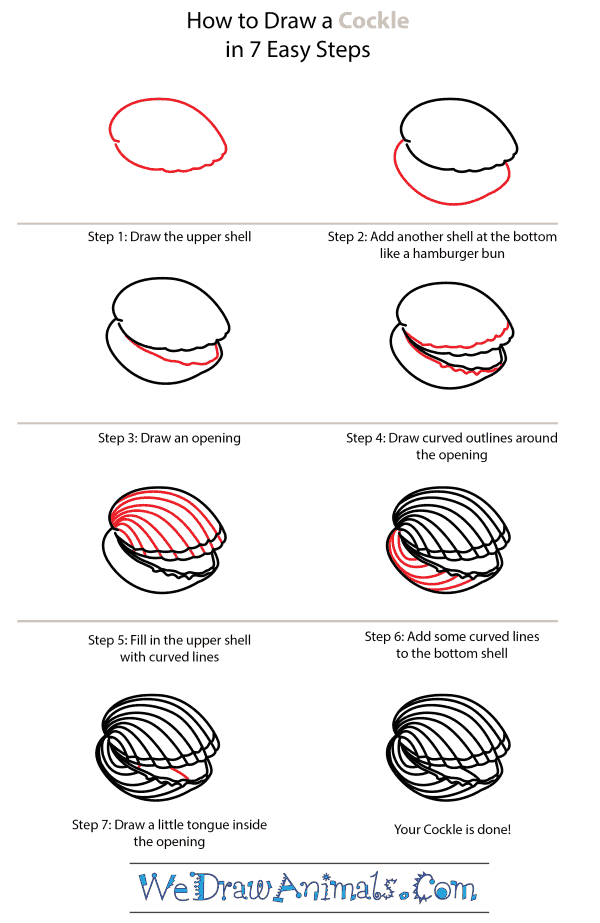 How to Draw a Cockle – Step-by-Step Tutorial