How to Draw Abra Pokemon 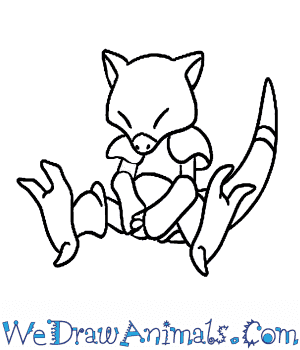 In this quick tutorial you'll learn how to draw Abra in 7 easy steps - great for kids and novice artists.

At the bottom you can read some interesting facts about the Abra.

How to Draw Abra - Step-by-Step Tutorial 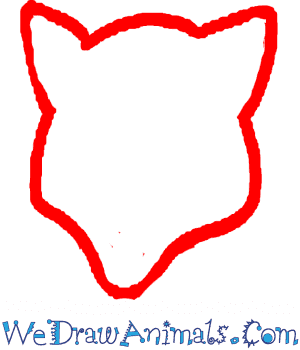 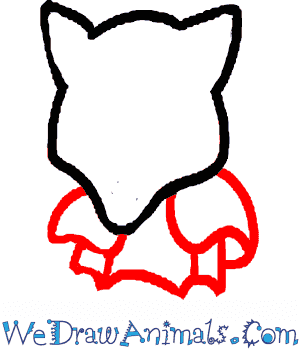 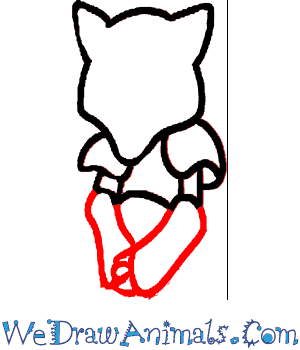 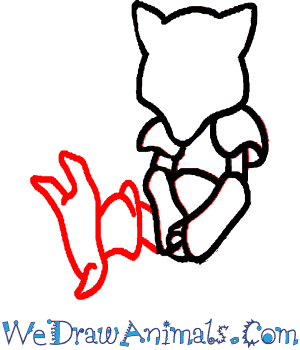 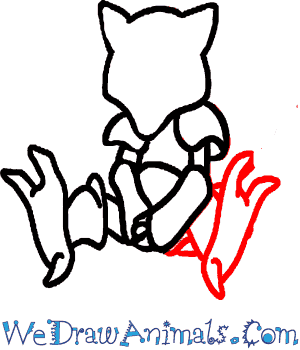 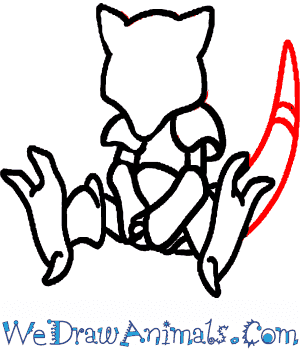 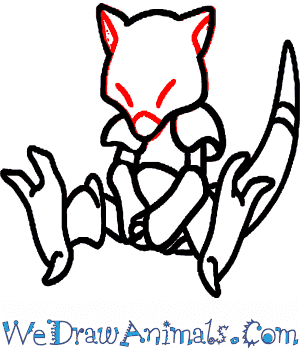 Interesting Facts about the Abra

This psychic-type Pokemon is a small, yellow creature with accents of black and brown on its face and body. The population of Abra appears to be majority made up of males, up to seventy-five percent. They have long tails and their eyes appear to be always closed. Capable of teleportation, Abra will sense danger with its psychic abilities and then transport itself out of harm’s way. This happens so quickly that it appears to be making copies of itself as it transports from place to place. But this takes a lot of energy on behalf of the Pokemon, resulting in its 18-hour sleeps each and every day. When they are awake though, they do appear to be very active, teleporting to a new place once every hour or so. They are most commonly found in urban areas and can even read minds while it is sleeping.

Additional Facts about Abra: In the anime series, one woman possessed an Abra that would often teleport itself onto other peoples’ heads. Because of their small size this was no big deal, but it was a bit of a nuisance. If they are obligated by commitments other than battle, it might be a good idea to enlist the help of some other Pokemon, as the Abra is prone to teleporting away, either due to boredom or a lack of attention span-nobody is really sure. 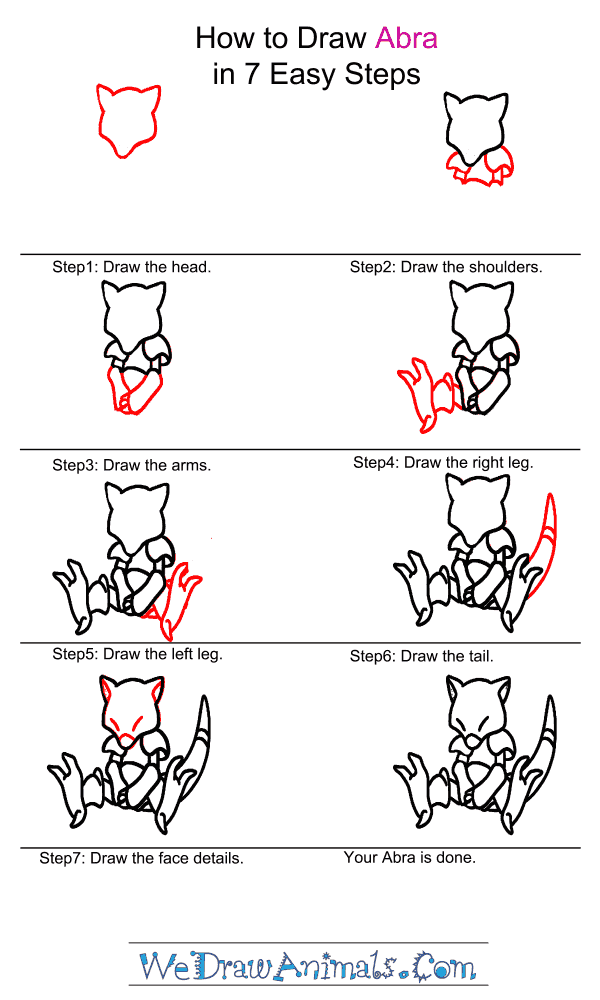 How to Draw Abra – Step-by-Step Tutorial