How to Draw a Dipper 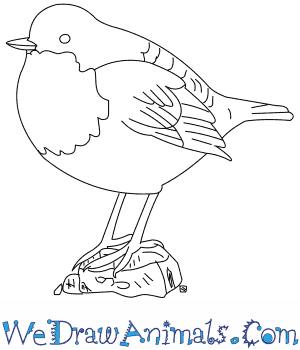 In this quick tutorial you'll learn how to draw a Dipper in 9 easy steps - great for kids and novice artists.

At the bottom you can read some interesting facts about the Dipper.

How to Draw a Dipper - Step-by-Step Tutorial 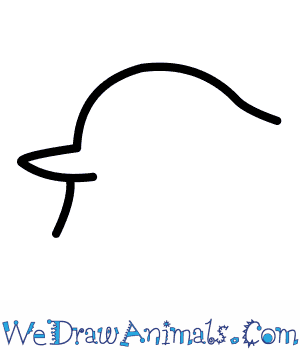 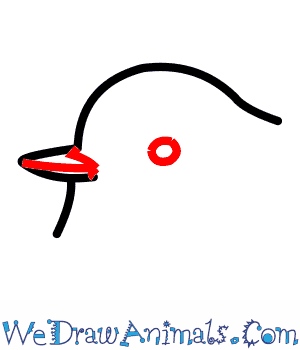 Step 2: Now, draw a tiny circle for the eye and then draw the beak details using small lines. 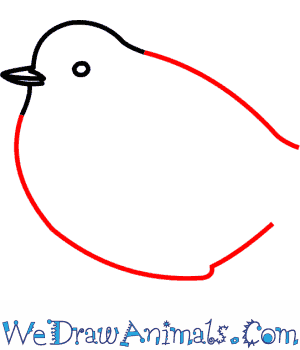 Step 3: Draw the rounded body of the Dipper using curved lines. Leave some blank space for the wing and tail. 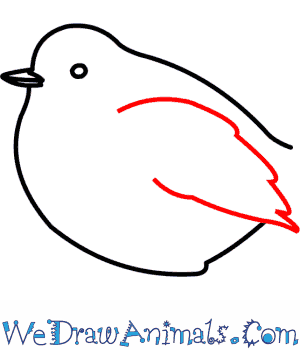 Step 4: Draw curved lines to outline the wing as shown in the image. 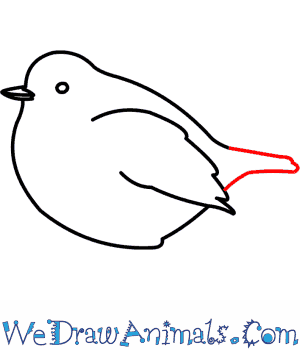 Step 5: Draw the short tail of the Dipper using two gently slanting lines and draw the edge of the tail feathers using a wavy line. 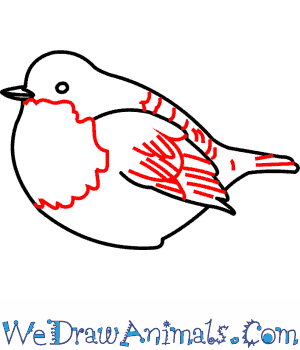 Step 6: Let us now add the feather details of the Dipper using small wavy lines and dashes on the wing, back and tail. Use a wavy line to draw the chest markings of the Dipper. 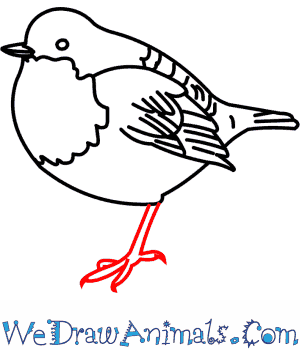 Step 7: Start from the body of the bird and draw two slanting lines for the leg. 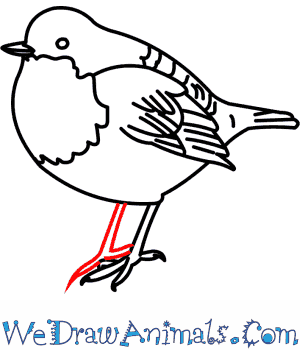 Step 8: Draw the other leg in the same way and make it a little bigger than the first one as shown in the image. At the end of each leg, draw the claws using small curved lines. 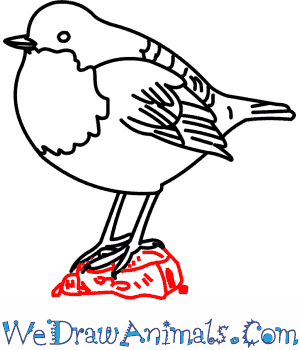 Step 9: Now, draw the rough shape of the top and sides of the rock on which the Dipper is standing. Use small dashes and curved lines to show the texture of the rock. After you finish your drawing, you can color it.

A Dipper probably gets its name because it likes to live next to water. Not just ponds and lakes either, but rivers and streams. If it runs fast and is cold, the Dipper likes it even more. Dippers live up north near the Arctic. They are found all over Europe and the Middle East. Dippers are small perching birds with short tail feathers and white chests. Most of the bird’s feathers are a dark brown or even black. A female is smaller than a male. They measure are 7 inches with a wingspan of 11 inches. Dippers eat just like their name says; they “dip” for their food. They eat a lot flies and small fish.

Activity: Dippers are great fishermen. Why not take an old Halloween treat and have the kids bob for apples?! Just set up a large tank of water and dump some apples in to the bath. The only rule is, they can’t use their hands. For an extra layer of difficulty, time the game to see who can get the most apples fastest. 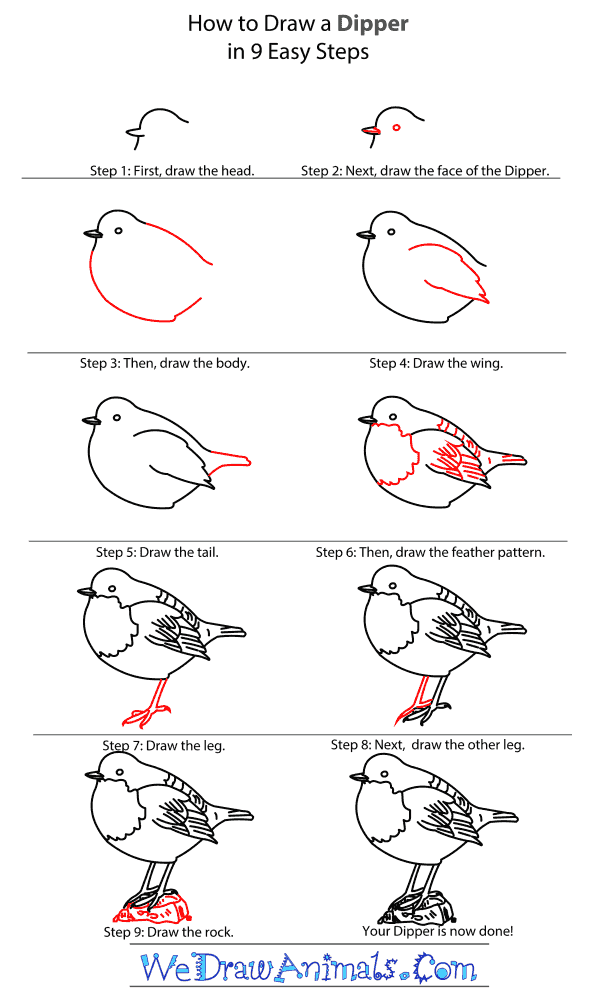 How to Draw a Dipper – Step-by-Step Tutorial

Next post: How to Draw Sebastian From The Little Mermaid

Previous post: How to Draw Mufasa From The Lion King