How to Draw Mufasa From The Lion King 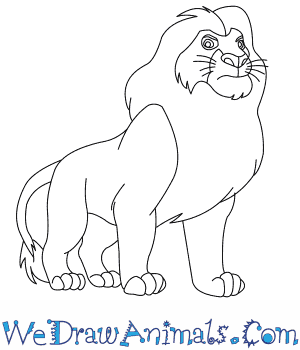 In this quick tutorial you'll learn how to draw Mufasa From The Lion King in 8 easy steps - great for kids and novice artists.

At the bottom you can read some interesting facts about the Mufasa From The Lion King. 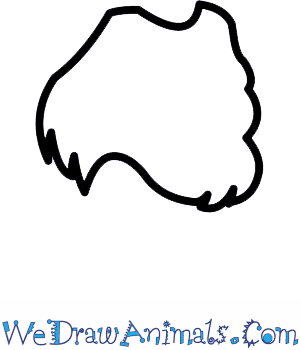 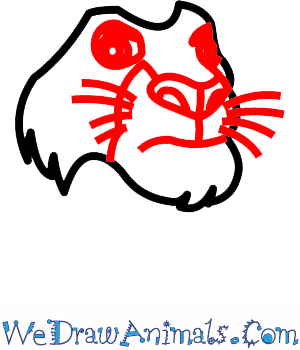 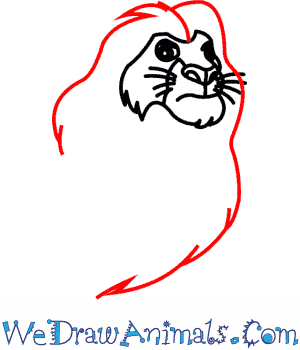 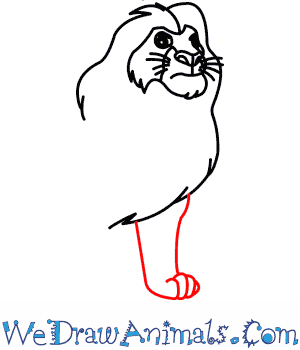 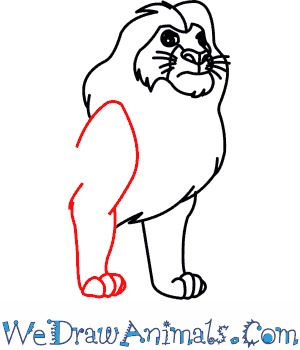 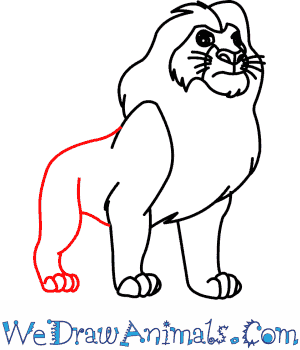 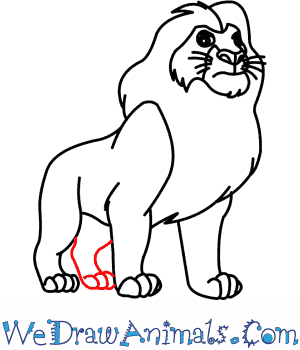 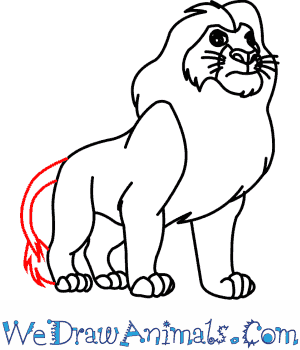 Interesting Facts about MUFASA from The Lion King

Mufasa is a member of the Disney casting group from the largest retail franchise in the world. The characters began being designed during 1923 in Los Angeles by Walt Disney, an American illustrator. They were featured in live-action film production, television, and theme parks. The sensation inspired an expansion of its existing operations and making an addition of theater, music, and other media. 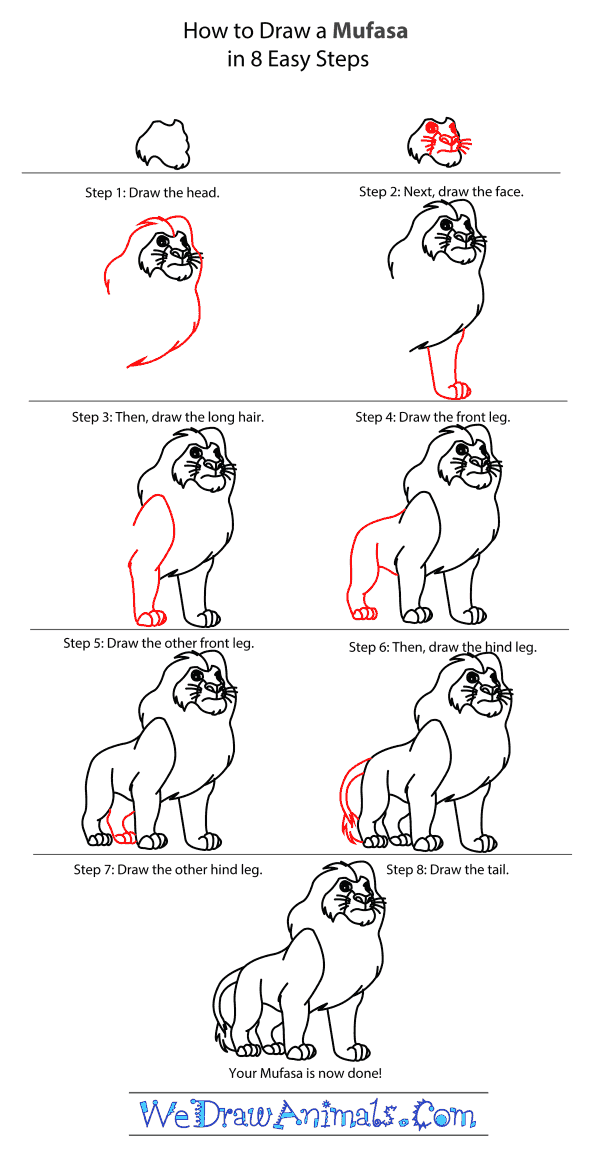