How to Draw a Dodo 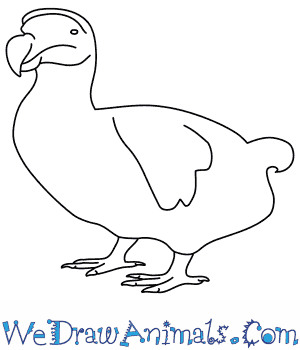 In this quick tutorial you'll learn how to draw a Dodo in 7 easy steps - great for kids and novice artists.

At the bottom you can read some interesting facts about the Dodo.

How to Draw a Dodo - Step-by-Step Tutorial 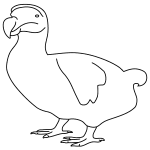 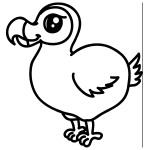 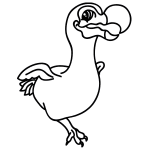 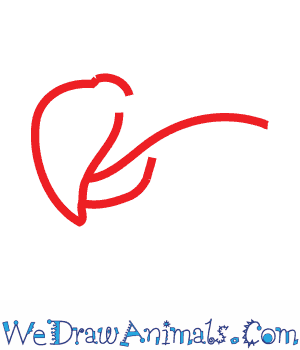 Step 1: The Dodo was a slow moving bird that lived on the island of Mauritius in the Indian Ocean. Unfortunately, it was hunted to extinction about 400 years ago. To draw the dodo, we’ll start with his beak. Dodos had large, curved beaks. Draw a curved beak, with a line down the middle for his mouth 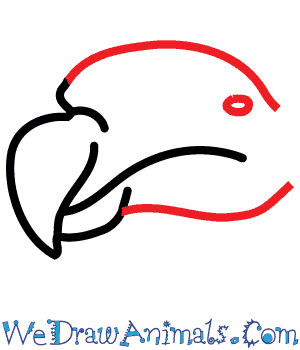 Step 2: Next, draw a curved shape for the top of his face, and a line for the bottom of his face. Add a small circle for his eye. 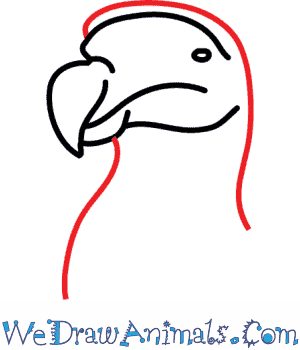 Step 3: Then draw a curved above the top of the face for the top of his head. Draw a line downwards under the chin for his neck. 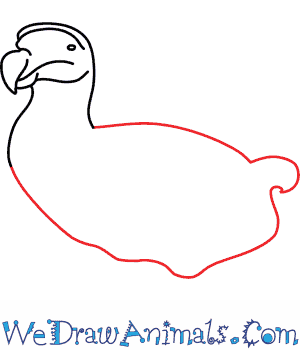 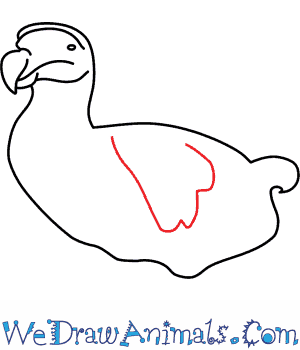 Step 5: For the dodo’s wing, draw a squiggly ‘U’ shape. Even though the dodo had wings, it could not fly. 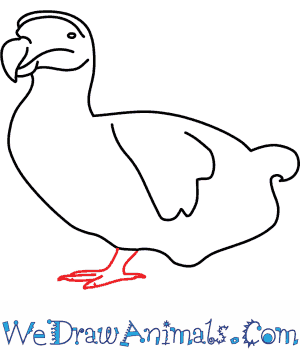 Step 6: Add one of the dodo’s legs and feet. The dodo had short legs which kept it from running fast. 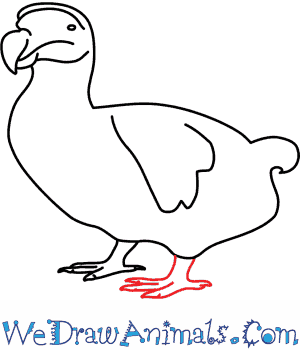 Step 7: Add in the other leg next to the first. Now you’re done! The dodo had gray and brown feathers with yellow feet, and a gray, green, and brown beak.

Interesting Facts about the DODO

A dodo was a member of the bird family and the scientific term for them is Raphus cucullatus. The word “dodo” means a cluster of short but curly feathers on the tail. They had short legs, a big beak, moved slowly, but are now extinct.

Dodos lived near Africa on an island called Mauritius, where they ate mostly fruit and at times carried an egg in their foot. When the birds were discovered, they were taken to other countries including England, where part of a dodo is kept in Oxford Museum. 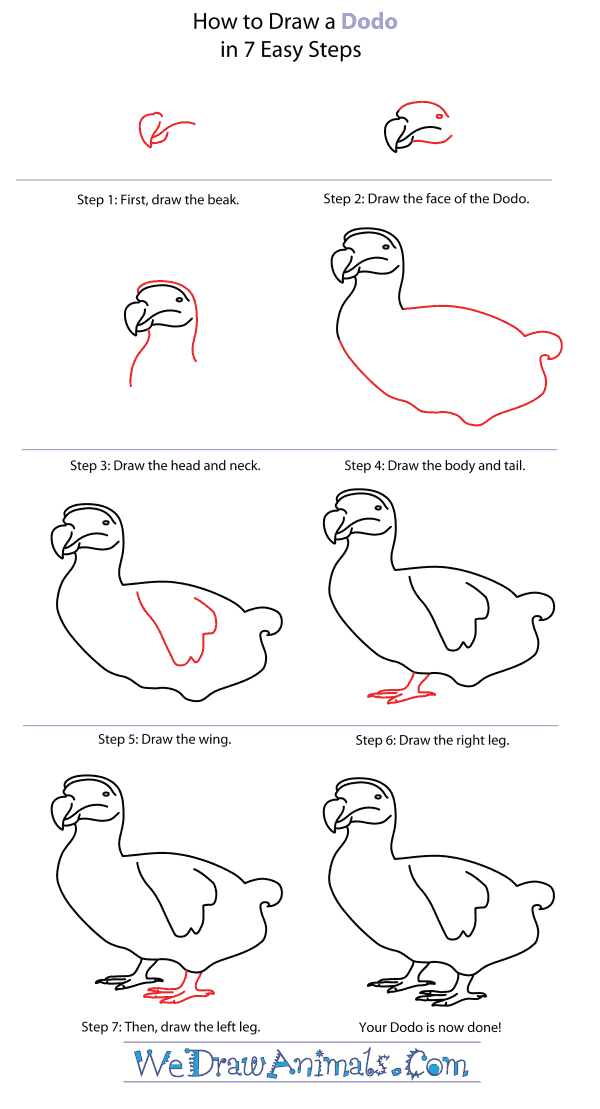 How to Draw a Dodo – Step-By-Step Tutorial