How to Draw a Eurasian Eagle-Owl 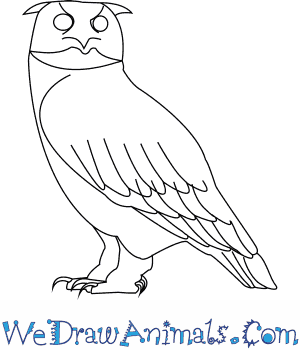 In this quick tutorial you'll learn how to draw a Eurasian Eagle Owl in 7 easy steps - great for kids and novice artists.

At the bottom you can read some interesting facts about the Eurasian Eagle Owl.

How to Draw a Eurasian Eagle Owl - Step-by-Step Tutorial 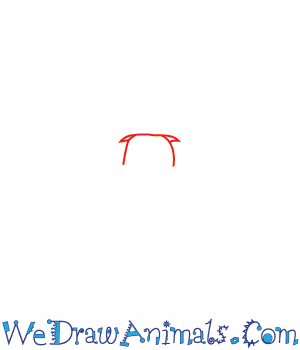 Step 1: Start by drawing a wide, upside down "U." Add two ears to either side of the head. 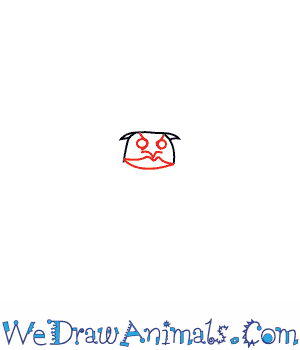 Step 2: Now let's draw the beak. Give him his neckline, a beak, and eyes! Owls are nocturnal animals - meaning they are awake at night. They need big eyes to see their prey from far away! 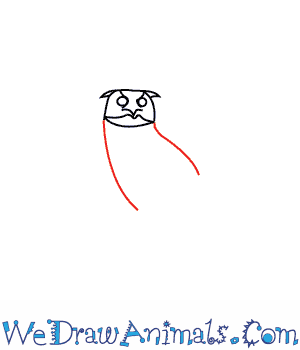 Step 3: Give our owl a body. A curved line will do for his chest and slope for the back where the wings will go! 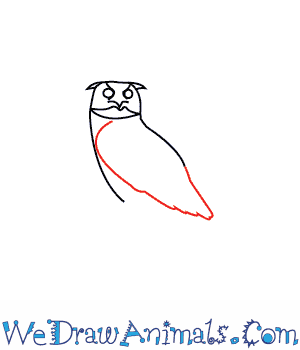 Step 4: Starting from where you left off with the line on his back, curve the line back inwards and just touch the chest before making a final hook with the line to outline the wing. 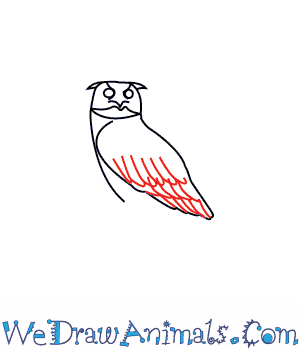 Step 5: Give this wing some added detail. Eurasian eagle owls have a wingspan of six feet. This makes our owl one of the biggest in the world! 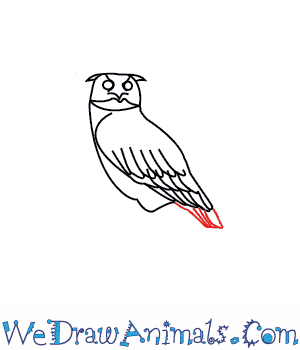 Step 6: Now draw the tail. This will look like more feathers, just jutting out farther from the owl's body. 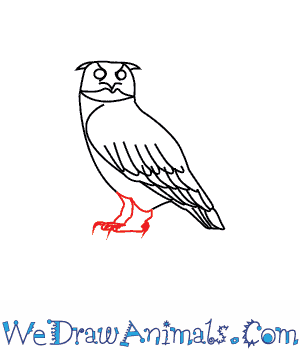 Step 7: Draw lumpy, curved columns for the feet. The owls can perch for long hours at a time while they hunt their prey at night!

Interesting Facts about the EURASIAN EAGLE-OWL

The Eurasian Eagle-Owl is a member of the bird family and the scientific term for them is Bubo bubo. They are also commonly named Eagle-Owl, European Eagle-Owl, Indian Great Horned Owl. This species is native to Europe and Asia, being the largest owl in the world.

These birds have no natural predators except for humans, dying usually by telephone pole electrocution, traffic accidents, and gunfire. They nest on cliffs and in caves like eagles do, sometimes stealing nests from Ravens or the Golden Eagle. This animal feeds on mammals, reptiles, amphibians, fish, insects, and earthworms. They also eat birds, including falcons, buzzards, and other owls. 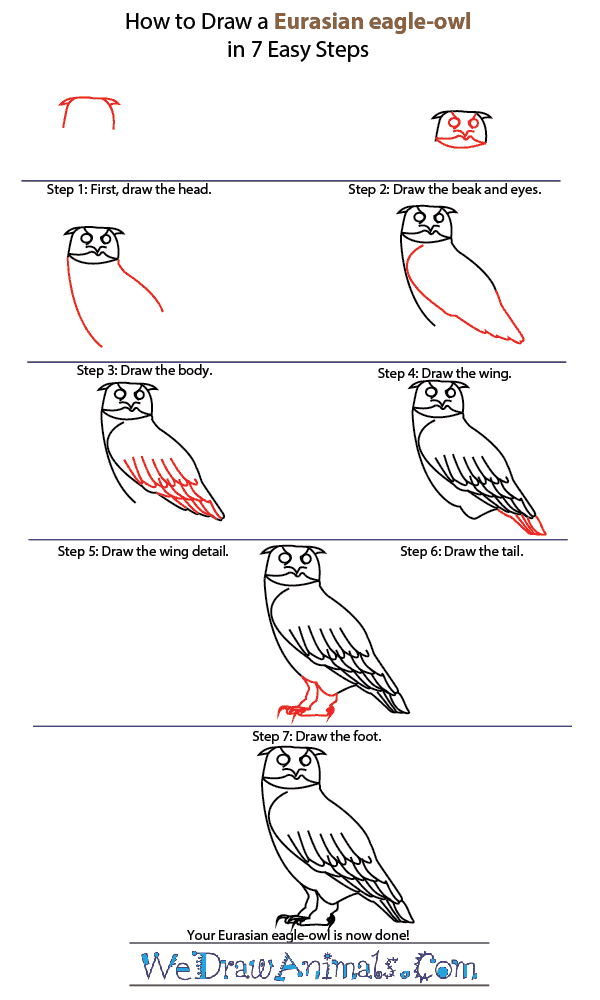 How to Draw a Eurasian Eagle-Owl – Step-by-Step Tutorial