How to Draw a European Bison 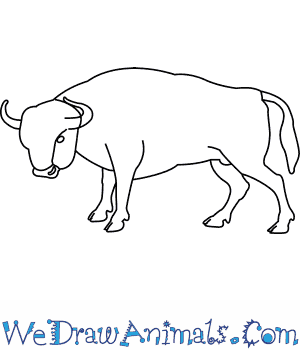 In this quick tutorial you'll learn how to draw a European Bison in 6 easy steps - great for kids and novice artists.

At the bottom you can read some interesting facts about the European Bison.

How to Draw a European Bison - Step-by-Step Tutorial 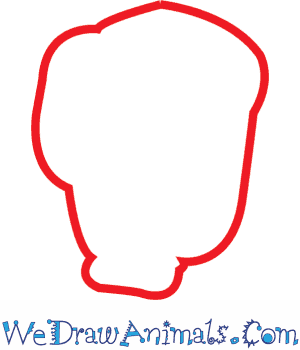 Step 1: Begin with the head. Start with a lumpy circle. These are where the bison's nose and horns will go. 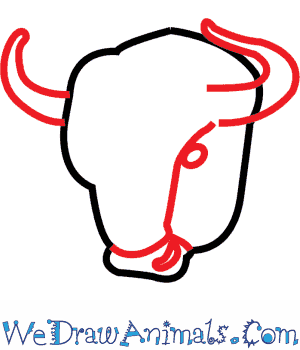 Step 2: Next we'll add its face and horns. Draw a curved line to the right of the head. This is where his eye will go. Draw two curved horns to either side of the head. 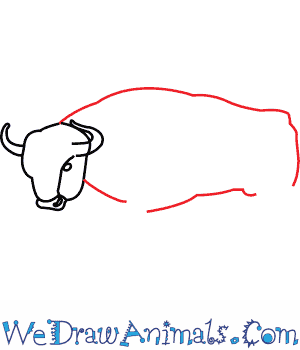 Step 3: Work on the body. European bison are the biggest land animals in Europe. Just imagine these beasts grazing in the fields! 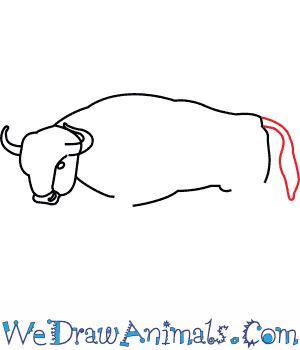 Step 4: Draw the tail. Start off skinny closed to the body and gradually get bushier the farther down you go. The bison uses its tail to swat away flies that buzz around it. 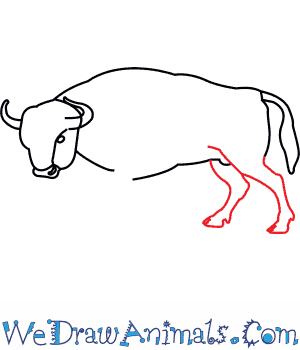 Step 5: Now draw the hind legs. Hind legs are curved for the extra muscle the bison has back there to propel it when it charges! 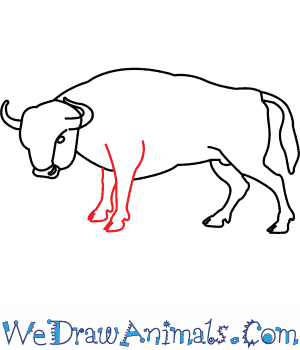 Interesting Facts about the EUROPEAN BISON

The European Bison is a member of the cattle family and the scientific term for them is Bison bonasus. Other common names for this species are the European Wood Bison or the Wisent (German language). The conservation status of this animal is “Vulnerable” to extinction.

The reduction in population is largely due to the Middle Ages where the cattle were killed for their skin to wear and their horns to drink from. They’re the heaviest land animals in Europe and herd together in groups of usually less than a dozen members. These socialize with other herds, but briefly. This species is not territorial and spend their time in meadows. 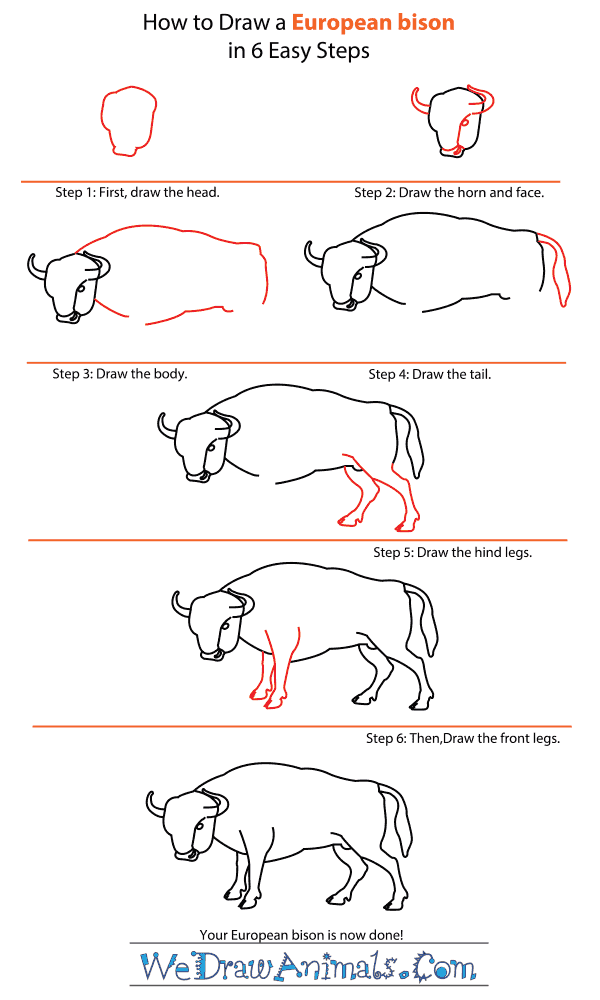 How to Draw a European Bison – Step-by-Step Tutorial