How to Draw a Fairy Shrimp 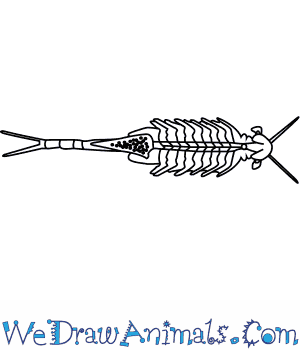 In this quick tutorial you'll learn how to draw a Fairy Shrimp in 4 easy steps - great for kids and novice artists.

At the bottom you can read some interesting facts about the Fairy Shrimp.

How to Draw a Fairy Shrimp - Step-by-Step Tutorial 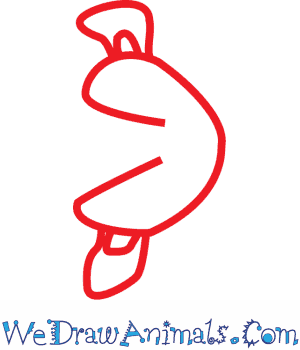 Step 1: First, draw the head. The shape is similar to a heart, except it curbes in at the top. After that, draw two circles on either side for ears 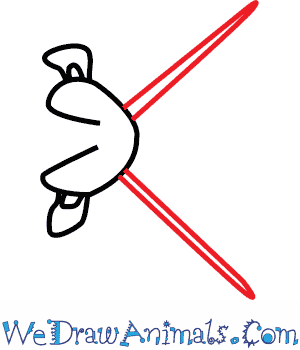 Step 2: Next, you'll draw two long lines at the top of the shrimp's head to make antennas. 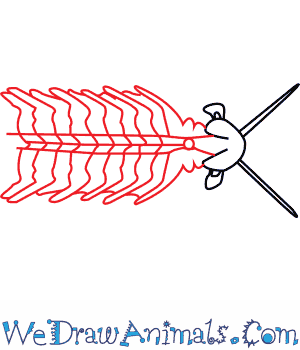 Step 3: Next, you'll draw three lines coming from the center of the head. This makes the spine. Then, draw curved lines like shown down the spines 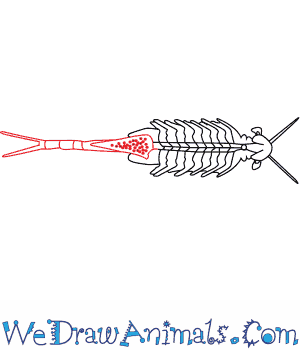 Step 4: Now, make a large triangle coming from th base of the spine, and fill it with little soild circles. Next, you draw a long stick-like tail, with two lines at the end, similar to the antennas. Congrats! You're done!

Interesting Facts about the Fairy Shrimp

Fairy shrimps are a type of crustaceans found in European ponds that are covered with ice. Their head is bent inwards and have several sections in their body. They have black eyes and have unspecialized legs that end into a red tip. Antennae present on males are longer than females and are joined together whereas females have a single triangular shaped antenna. Males have another pair of antenna, which is used during mating to get hold of females. The length of their body is 25mm. They eat microscopic animals and organic particles present in water.

Lesson plan note: You can prepare a shrimp delicacy at home one day and let children try it. Share with them the differences between the commonly found shrimp and the fairy shrimp. This will serve as a great experience for them where they will get to learn about shrimps using their palate. 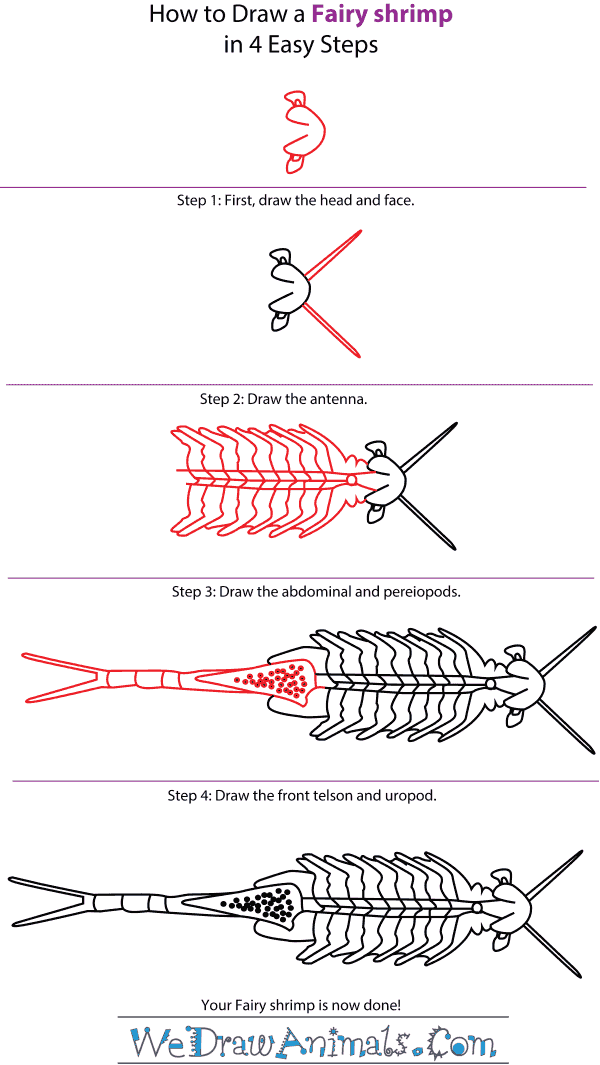 How to Draw a Fairy Shrimp – Step-by-Step Tutorial