How to Draw a Firefly Squid 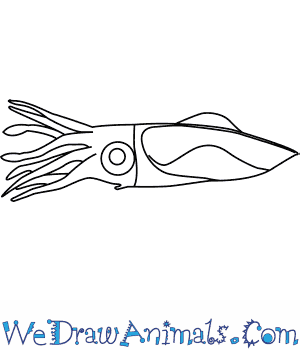 In this quick tutorial you'll learn how to draw a Firefly Squid in 5 easy steps - great for kids and novice artists.

At the bottom you can read some interesting facts about the Firefly Squid.

How to Draw a Firefly Squid - Step-by-Step Tutorial 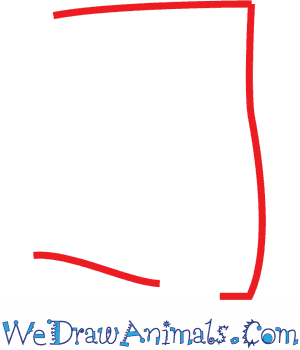 Step 1: To draw the head, draw a square that curves somewhat on the bottom. Leave a space for the face 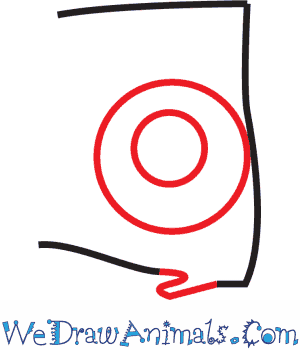 Step 2: To draw the eye, draw two circles, one inside the other. In the space, add a bump for the face 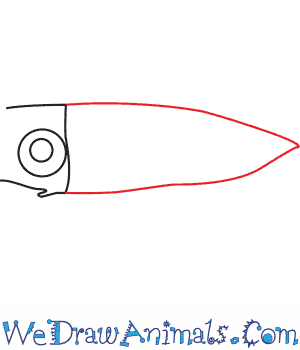 Step 3: Now you'll draw the long part of the squid, which look similar to a triangle. If you're having trouble drawing it, just try a straight triangle 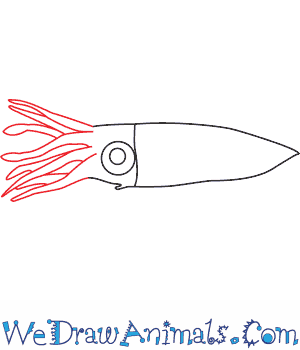 Step 4: To draw the tentacles, overlap lines to make it look realistic. If you're having trouble, try drawing rectangles at different angles 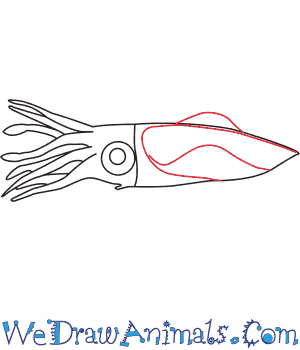 Step 5: Lastly, draw the fins, which look a little like ocean waves.

Interesting Facts about the Firefly Squid

Lesson plan note: You can prepare a firefly squid delicacy at home one day and let children try it. This will serve as a great experience for them where they will get to learn about firefly squids using their palate. 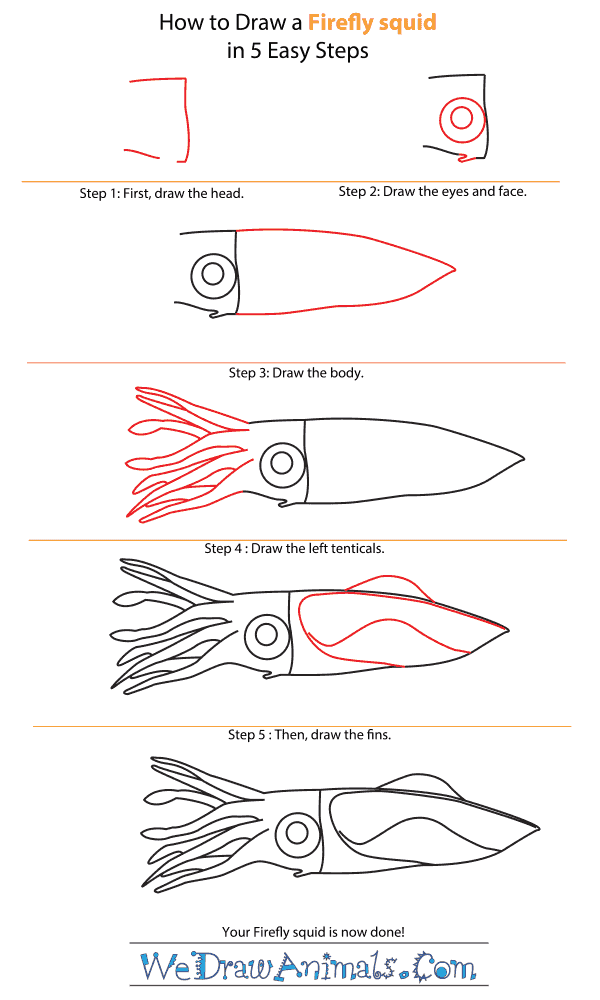 How to Draw a Firefly Squid – Step-by-Step Tutorial