How to Draw a Galapagos Penguin 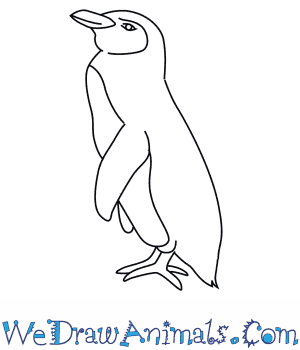 In this quick tutorial you'll learn how to draw a Galapagos Penguin in 7 easy steps - great for kids and novice artists.

At the bottom you can read some interesting facts about the Galapagos Penguin.

How to Draw a Galapagos Penguin - Step-by-Step Tutorial 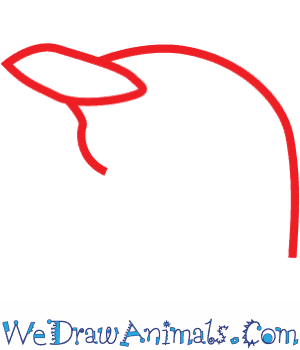 Step 1: Let's draw a Galapagos penguin! First, draw the head by tracing a short, curved line for the top of the head, then another line going down for the back of the head. Create a beak at the front of the face, then a short line beneath it for the chin. 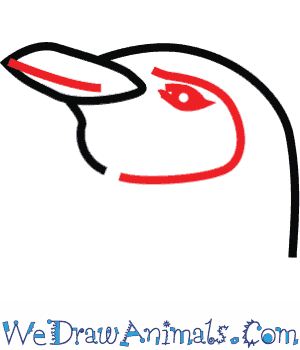 Step 2: Trace a short line across the middle of the beak. Then, draw an eye at the top of the head and a line to contour the face. 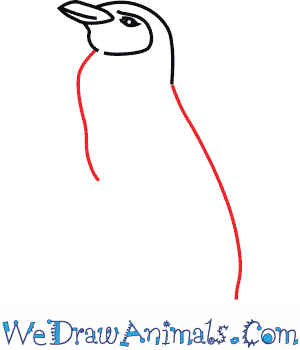 Step 3: From either side of the head, trace lines going down for the body. 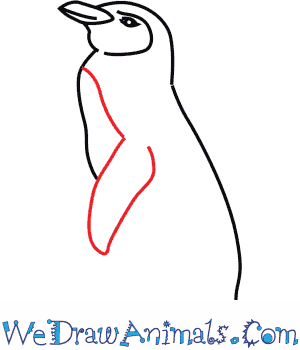 Step 4: Just beneath the chin, trace a line going down the front of the body to outline the top of the belly. From there, trace the wing, making the bottom line more curvy than the top. 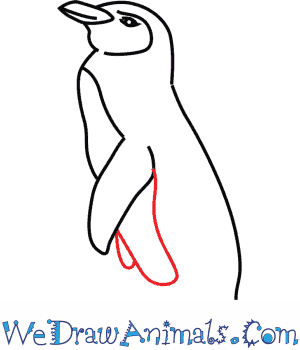 Step 5: Now, continue to outline the bottom of the belly. Then, trace a short, curved line in front of the belly for the second wing. 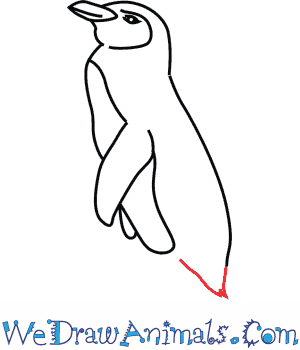 Step 6: Draw the tail, now, by tracing a small triangular shape at the back of the penguin. 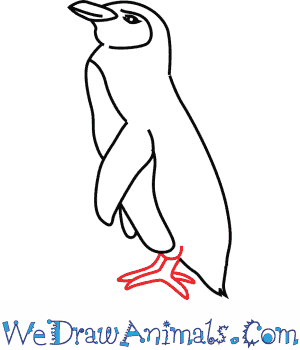 Step 7: Finish your penguin, by drawing the legs, tracing the bottoms in V-shapes to outline the flat feet. Here's a tip: make sure the second leg is hiding behind the first! There's your Galapagos penguin!

Interesting Facts about the Galapagos Penguin

Sadly, the Galapagos Penguin is an endangered species. There were only about 1,500 of them left back in 2004. They are coming back, but it’s a slow process. 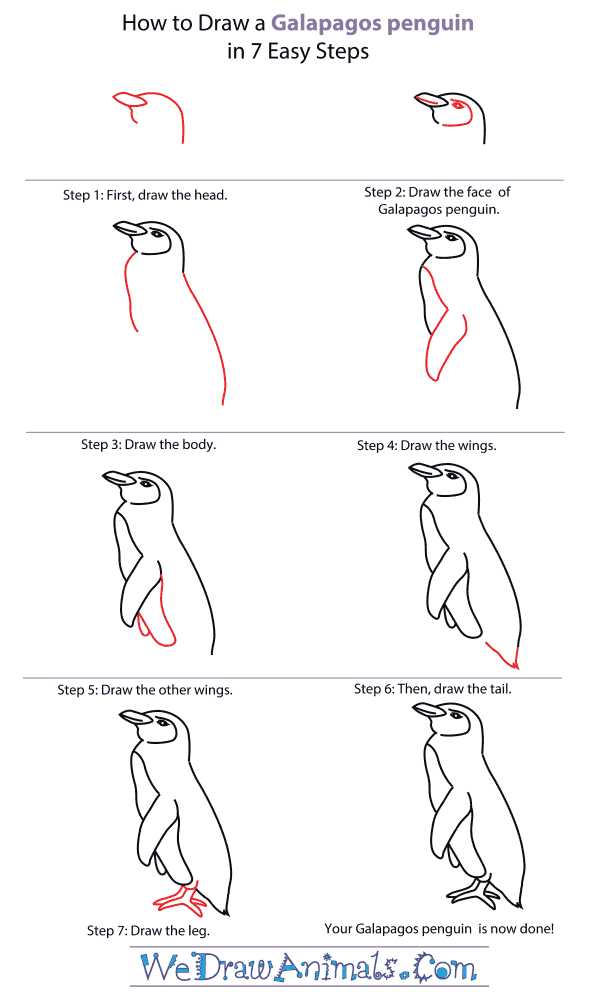 How To Draw A Galapagos penguin – Step-By-Step Tutorial