How to Draw a Galapagos Tortoise 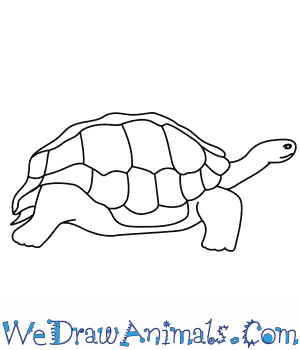 In this quick tutorial you'll learn how to draw a Galapagos Tortoise in 7 easy steps - great for kids and novice artists.

At the bottom you can read some interesting facts about the Galapagos Tortoise.

How to Draw a Galapagos Tortoise - Step-by-Step Tutorial 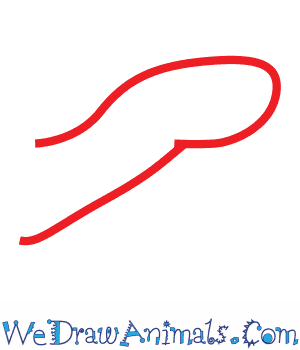 Step 1: Let's draw a Galapagos tortoise! First draw the head by tracing a small circle, then two lines for the neck. 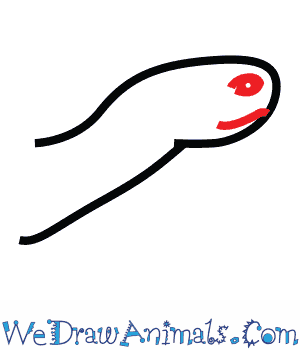 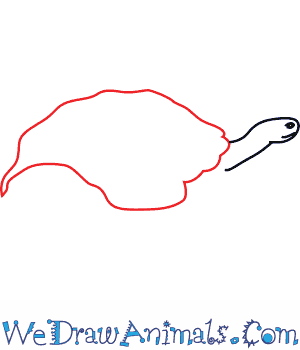 Step 3: From there, draw a large semi-circle for the shell and the back, making sure the lines are squiggly. But be careful! The bottom half isn't a straight line, but a curved line at the front and a deep curved line at the back. 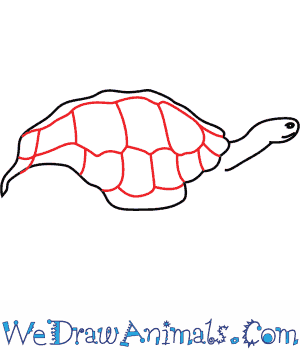 Step 4: Now, draw in the shell pattern by tracing many little squares inside the shell. Here's a hint: the squares don't have to be perfect. Have fun with it! 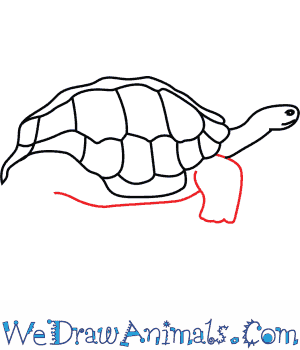 Step 5: Draw the front leg by tracing a chunky rectangular shape. Here's a tip: make the bottom a little squiggly to accent the toes! Then draw a long line across the bottom for the belly. 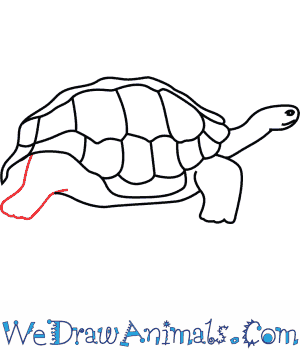 Step 6: Now draw the back leg by making another rectangular shape but make this one longer than the front! 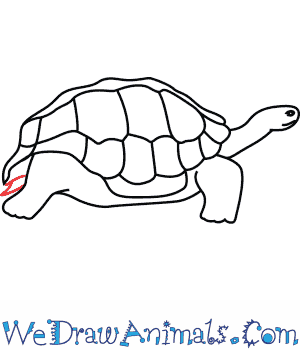 Interesting Facts about the Galapagos Tortoise

Charles Darwin explained that those who lived on the Galapagos islands believed that the Galapagos Tortoise was actually deaf. This was because it did not react when people were walking behind it. Though, Darwin figured out that the tortoise actually depends more on its senses of sight and smell than on its hearing. 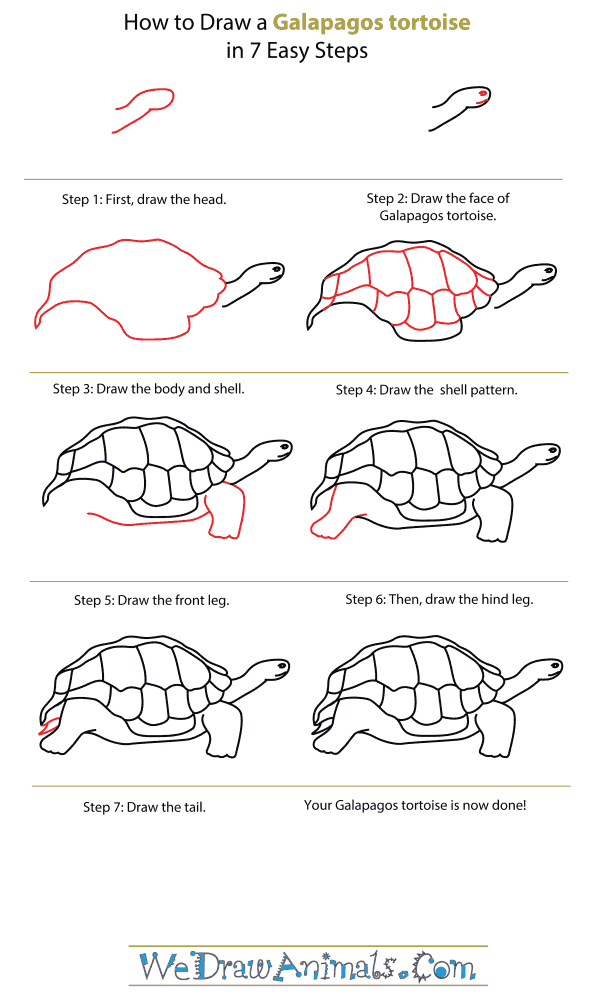 How To Draw A Galapagos tortoise – Step-By-Step Tutorial