How to Draw a Ganges River Dolphin 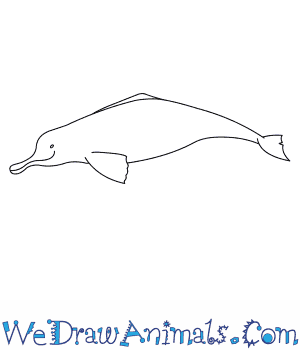 In this quick tutorial you'll learn how to draw a Ganges River Dolphin in 6 easy steps - great for kids and novice artists.

At the bottom you can read some interesting facts about the Ganges River Dolphin.

How to Draw a Ganges River Dolphin - Step-by-Step Tutorial 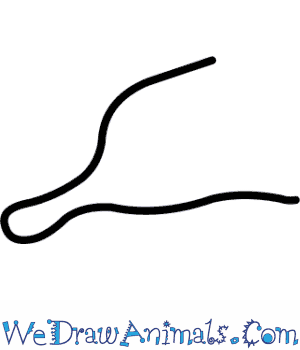 Step 1: To draw the head, start off thin, and then widen drastically 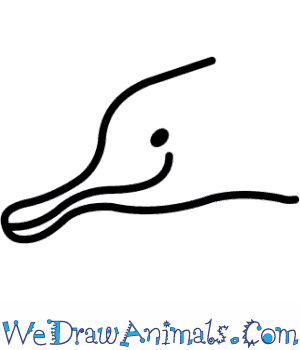 Step 2: Next, draw the face. Divide the front part of the head with a line to make the mouth, and add a dot for the eye 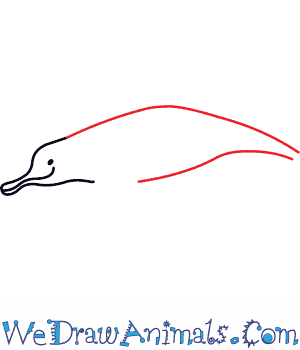 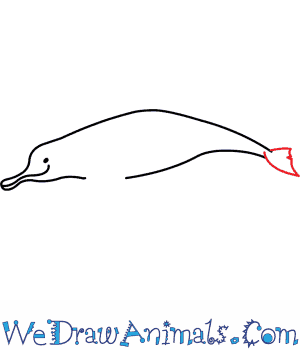 Step 4: Draw the tail, which looks a little like a rounded triangle. 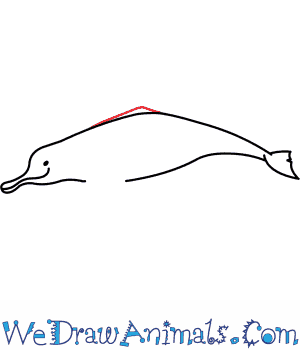 Step 5: Draw the upper fin. It's barely noticable, but it's a little line that goes up from the middle and then back down. 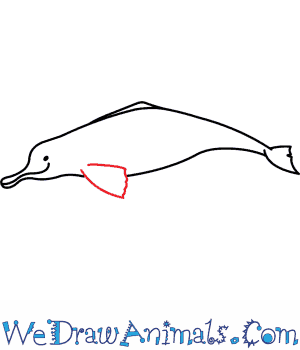 Step 6: Draw the lower fin in the space you made in Step 3. If you're having trouble, draw a square.

The Ganges river dolphin (Platanista gangetica) is a freshwater dolphin, told apart easily from other dolphins by its large snout and visible teeth. They mostly live in the river systems of India, Nepal and Bangladesh.

Lesson plan note: Discuss how humans interfere with the Ganges river dolphin’s natural habitat and migration habits and how that poses such a large threat to the dolphins. 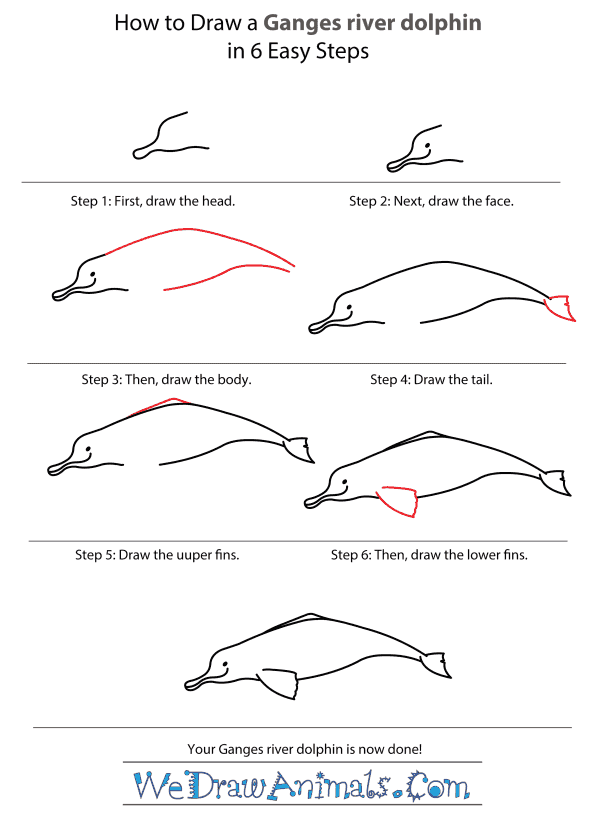 How to Draw a Ganges River Dolphin – Step-by-Step Tutorial