How to Draw a Giant Clam 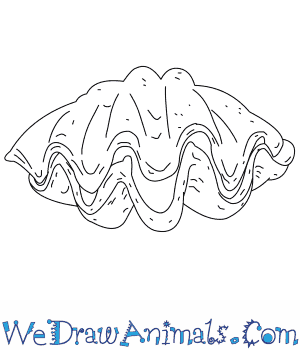 In this quick tutorial you'll learn how to draw a Giant Clam in 3 easy steps - great for kids and novice artists.

At the bottom you can read some interesting facts about the Giant Clam.

How to Draw a Giant Clam - Step-by-Step Tutorial 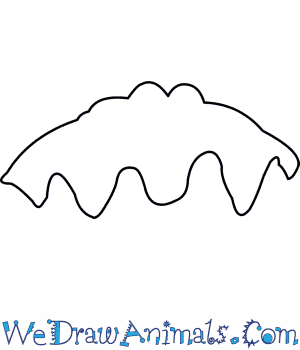 Step 1: First, draw the top part of the opening in the Giant Clam’s shell using wavy lines. Draw a rough and uneven triangular shape to complete the top edge of the shell as shown in the image. 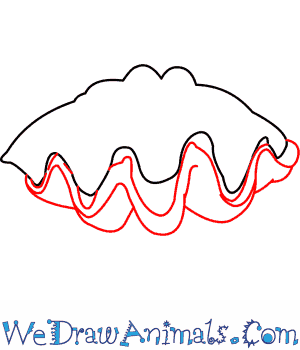 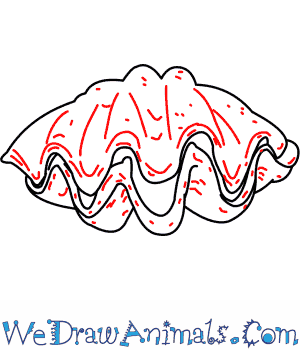 Giant Clams are creatures right out of fairy tales and cartoons. They stay in 1 place their whole lives and wait for food to come to them. A Giant Clam is actually a smaller animal that uses the huge shell for protection. This huge clam is found on coral reefs in the Indian and South Pacific Oceans. They eat plants like algae and food left over from other fish swimming by it. A Giant Clam is 35 to 47 inches long and weighs over 225 pounds! The shell colors come in beautiful shades of blue, red, yellow, green, and even pink!

Activity: Draw a picture of a Giant Clam. Set out crayons, markers, colored pencils, and maybe glitter and glue. Distribute the drawing to each student and ask them to color the prettiest Giant Clam they can. 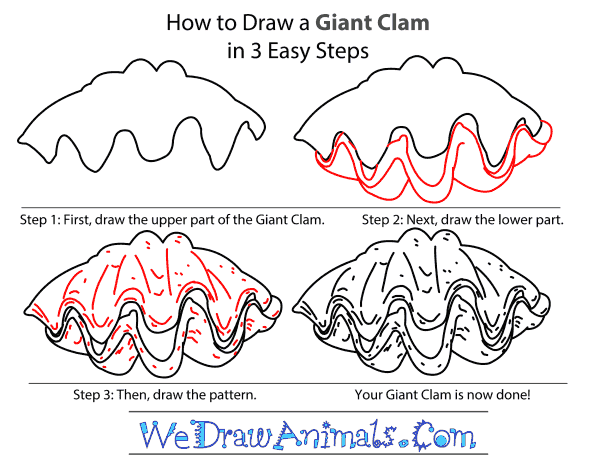 How to Draw a Giant Clam – Step-by-Step Tutorial

Next post: How to Draw Cream The Rabbit From Sonic The Hedgehog