How to Draw Donkey From Shrek 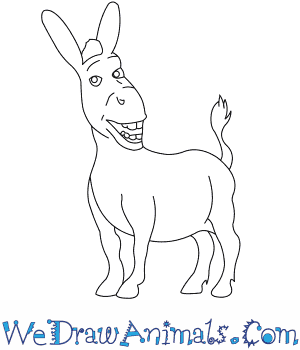 In this quick tutorial you'll learn how to draw Donkey From Shrek in 8 easy steps - great for kids and novice artists.

At the bottom you can read some interesting facts about the Donkey From Shrek.

How to Draw Donkey From Shrek - Step-by-Step Tutorial 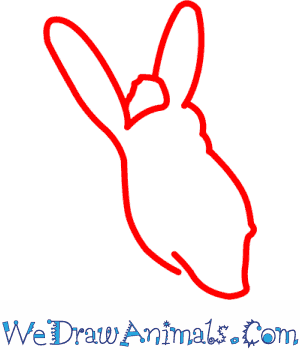 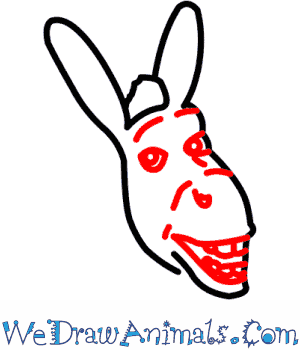 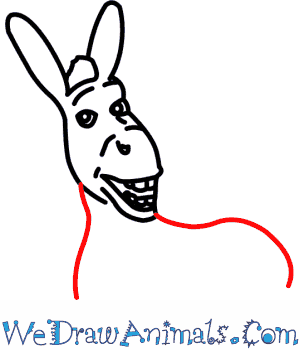 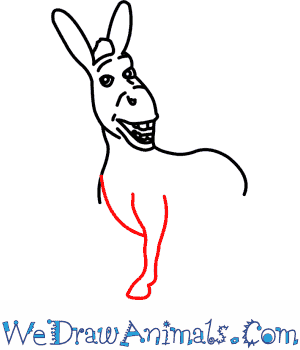 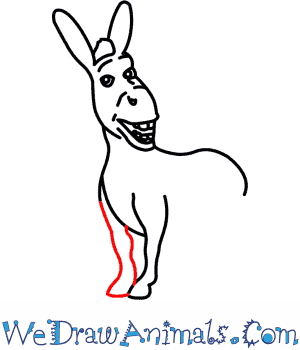 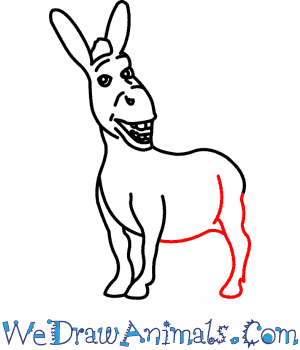 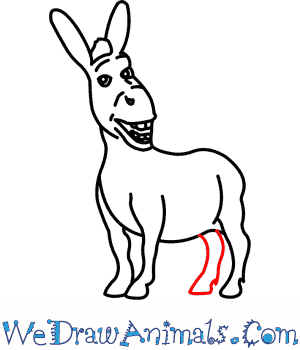 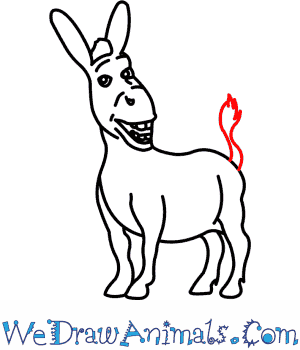 Interesting Facts about DONKEY from Shrek

Donkey is a member in the casting group for Shrek the animated movie. The character was designed by William Steig in 2001 for DreamWorks Animation studios. It is based on a real miniature donkey named Perry who was born in 1994 near San Francisco of California. The character’s voice is done by famous comedian Eddie Murphy. Did you know?

He appeared in movies Shrek, Shrek 2, Shrek the Third, Shrek Forever After, and Puss in Boots. He also starred in the short film Puss in Boots: The Three Diablos, and seasonal specials “Shrek the Halls” for Christmas and “Scared Shrekless” for Halloween. He was seen also in such attractions as Shrek 4-D, Donkey’s Photo Finish, Enchanted Airways, and Shrek’s Faire Faire Away. There have been almost a dozen video games, a Broadway musical, a few soundtracks, and a guest appearance on the animated television series Father of the Pride.

How to Draw Donkey From Shrek – Step-by-Step Tutorial