How to Draw a Giant Trevally 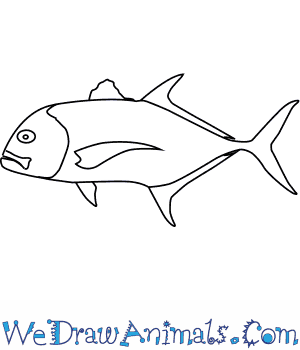 In this quick tutorial you'll learn how to draw a Giant Trevally in 5 easy steps - great for kids and novice artists.

At the bottom you can read some interesting facts about the Giant Trevally.

How to Draw a Giant Trevally - Step-by-Step Tutorial 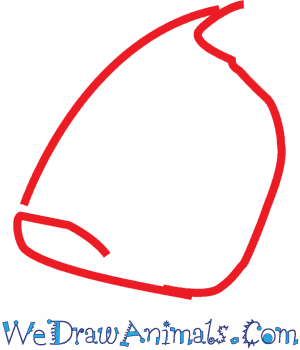 Step 1: Draw the face. It's flat at the bottom, and then curves up to a point at the top. Make a line at the bottom for the mouth. 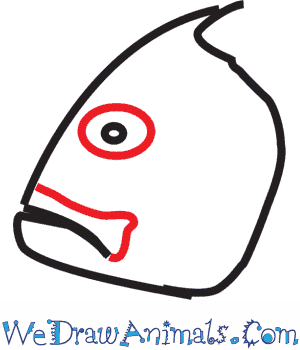 Step 2: Draw the rest of the face. Draw two circles for an eye, and then add a line above the mouth, and connect the two lines. 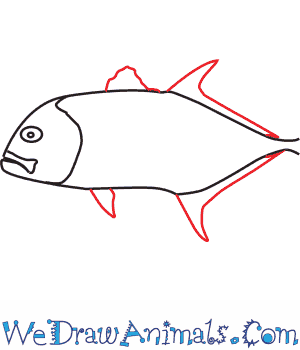 Step 3: Next, draw the body and fins. The trevally is very wide for most of its body, and then thins drastically for the tail. Make sure to leave space for the tail. For fins, add wider ones in the back, and small ones in the front. If you're having trouble, just draw triangles 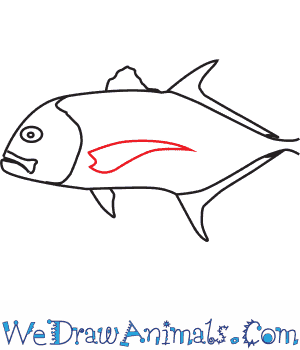 Step 4: Draw the body fin, which is right about in the middle. 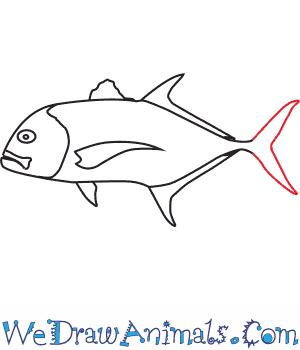 Step 5: Finally, draw the tail, which is similar to the fins, but much bigger.

Interesting Facts about the Giant Trevally

Also called giant fish is mainly found in Indo-Pacific waters. It is silver in color and has black spots on them. Males turn black upon maturity. There weight goes up to 170 cm and weigh about 80kg. It has been seen that in the genus Caranx, giant trevally is the biggest fish found. They feed on fish, mollusk, crustaceans etc.

Lesson plan note: Prepare a giant trevally dish for lunch one day and let children learn about the animal using all of their five senses. 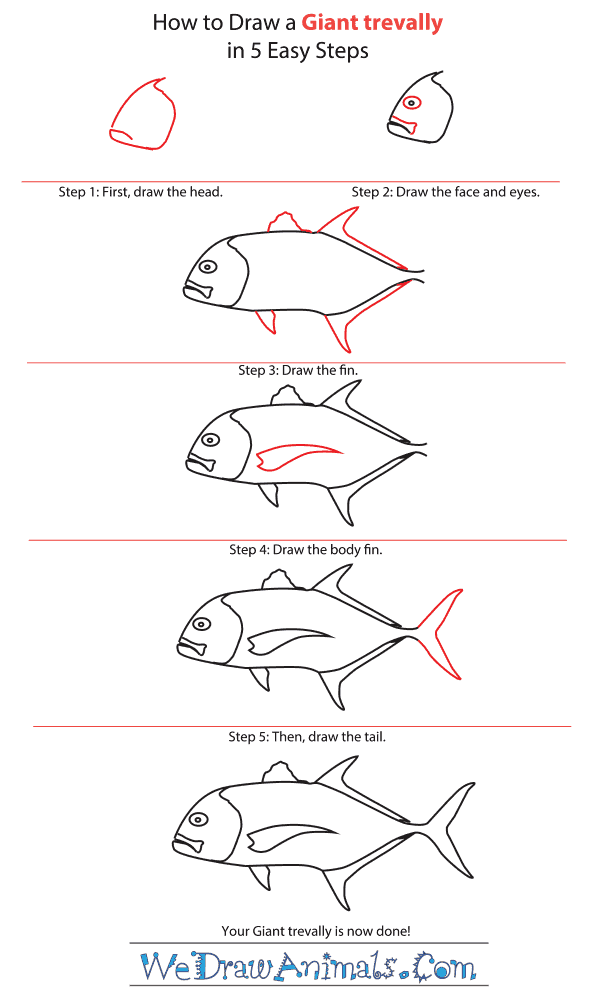 How to Draw a Giant Trevally – Step-by-Step Tutorial

Next post: How to Draw a Golden Snub-Nosed Monkey