How to Draw a Golden Snub-Nosed Monkey 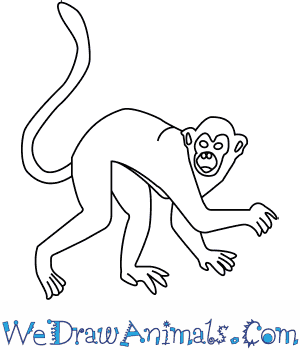 In this quick tutorial you'll learn how to draw a Golden Snub Nosed Monkey in 6 easy steps - great for kids and novice artists.

At the bottom you can read some interesting facts about the Golden Snub Nosed Monkey. 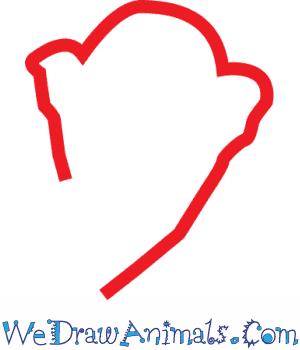 Step 1: First, draw the head. Leave a space for the neck, and add two bumps for ears 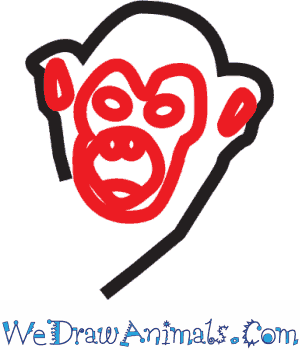 Step 2: Next, draw the face. Add two small circles for the eyes, and then a larger oval for the mouth. Add a nose and lips 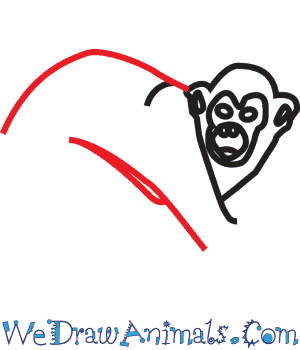 Step 3: Now draw the body. Usinf the space you made in Step 1, extend the line at the top and curve down. Leave a space for feet and make another line for the other leg. 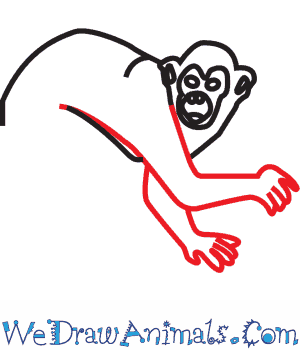 Step 4: Using the lines you've made, extend them into arms with fingers. The second arm is positioned below the first. 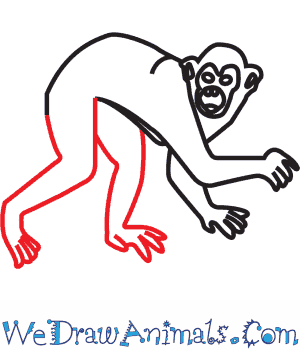 Step 5: Using the space you made in Step 3, draw the leg, which is similar to the arms, and then draw a second leg slightly to the right 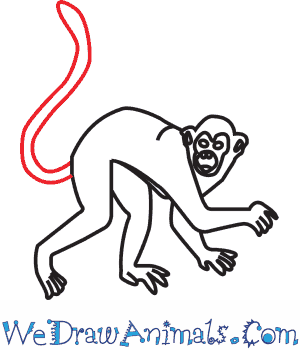 They are commonly found in Western-central China. Their shoulders, arms and tail are blackish grey in color while its rear side has thin silver hair. Male golden snub-nosed monkeys have golden hair on their forehead, parts beneath and either side of their head. Female possess similar characteristics except that they have dark brownish head and underparts. As indicated by their name, they have flat noses with broad nostrils facing flat in front. The length of their body is 57-76cm and their tail is 51-72 cm long. Males are heavier than females and weight around 15-39kg whereas weight of a female snub-nosed monkey would be in between 6.5-10kg. Its diet includes pine needles, fir, leaves, fruits, buds and bamboo shoots.

Lesson plan note: Let children watch monkey videos online. It will serve them with both entertainment and education. 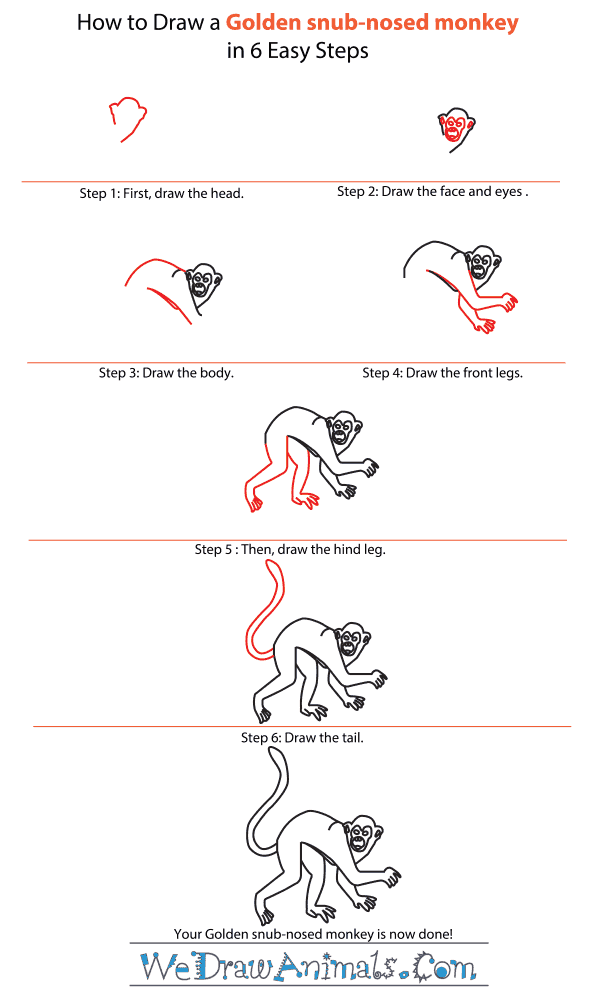