How to Draw a Golden-Cheeked Warbler 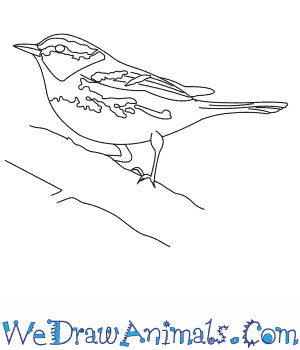 In this quick tutorial you'll learn how to draw a Golden Cheeked Warbler in 6 easy steps - great for kids and novice artists.

At the bottom you can read some interesting facts about the Golden Cheeked Warbler.

How to Draw a Golden Cheeked Warbler - Step-by-Step Tutorial 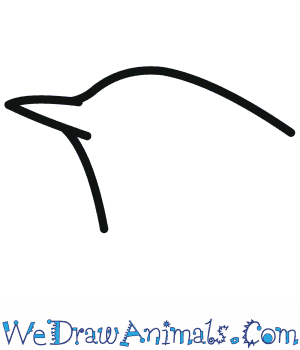 Step 1: First, draw the head, which is wide at the neck, and then thins to a sharp beak. 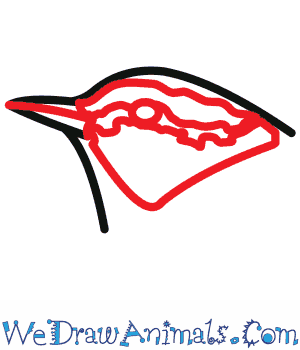 Step 2: For the face, draw a series of circles that stretches from the beak to the back of the head. Add a at the beak for the mouth. 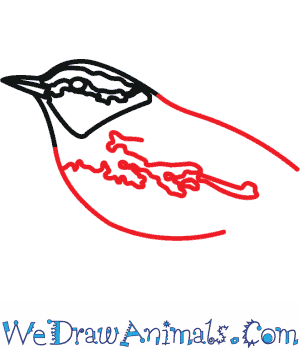 Step 3: Next, draw the body. Use little squiggles and lines to make feathers. Leave space at the top for the wing. 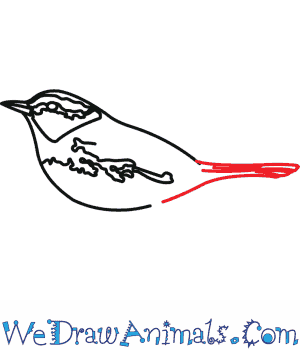 Step 4: Next you'll draw the tail. Draw a series of short lines to make the tail straight 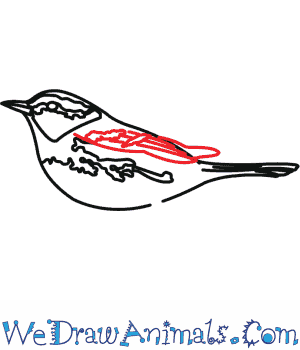 Step 5: The wing is similar to Step 3. Draw a rough oval for the wing, and then add lines and squiggles for feathers. 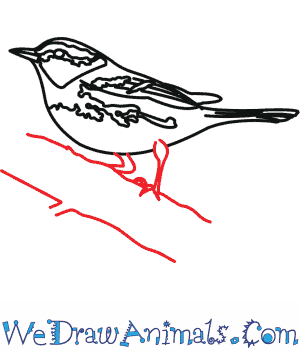 Step 6: Finally, draw the legs with talon. Add a branch underneath. Remember, the warbler is a small animal, so the branch should look big in comparison.

Interesting Facts about the Golden-Cheeked Warbler 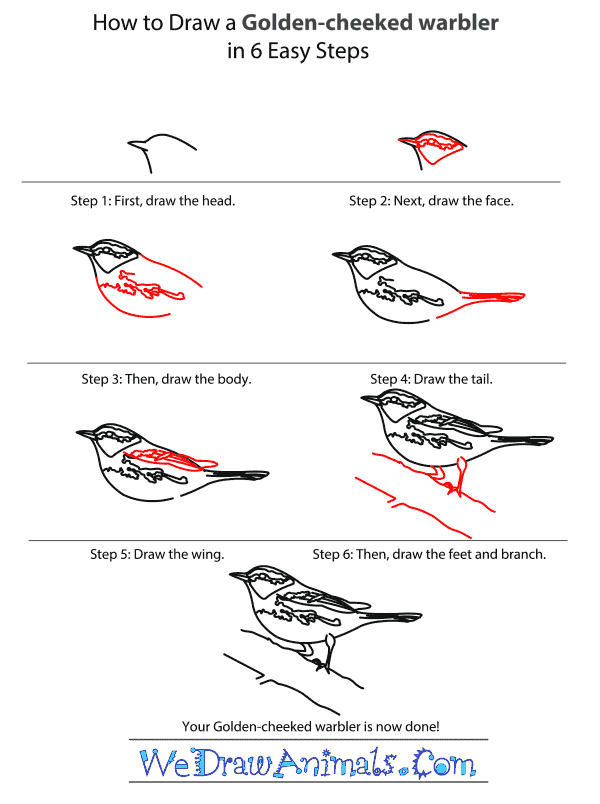 How to Draw a Golden-Cheeked Warbler – Step-by-Step Tutorial