How to Draw a Goose Barnacle 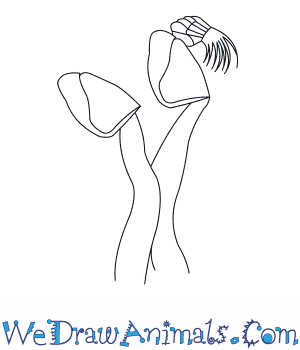 In this quick tutorial you'll learn how to draw a Goose Barnacle in 3 easy steps - great for kids and novice artists.

At the bottom you can read some interesting facts about the Goose Barnacle.

How to Draw a Goose Barnacle - Step-by-Step Tutorial 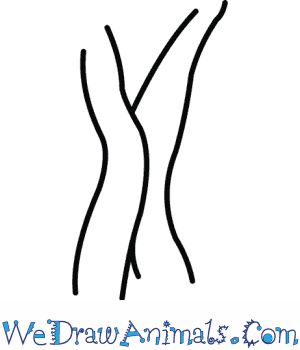 Step 1: Draw the stalks, which are thin plants that curbe slightly as they go up. 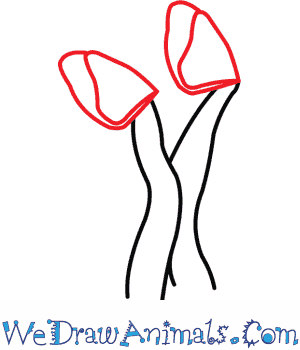 Step 2: Draw the heads, or plates, of the plant. Draw a flat bottom and a curved top, and then another line diagonallly. 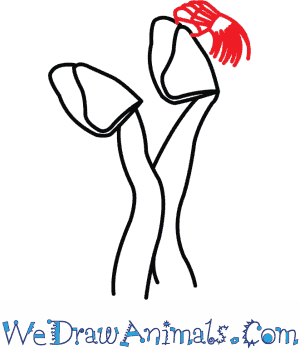 Step 3: Next, draw leg up on top of the plates. Draw multiple black lines together, and then leave a mid-section blank, and then use more lines for the head.

Interesting Facts about the Goose Barnacle

Goose Barnacles, despite their odd appearance are actually crustaceans that attach themselves to an object and do not move again unless forced. Goose Barnacles are unlike any other crustacean because they are hermaphroditic possessing both female and male reproductive organs. They feed themselves with a feathery tube that absorbs food from the water.

Lesson plan note: The Goose Barnacle was the source of a long standing myth in England. There are many myths about Goose Barnacles and animals similar to them, have students research these myths and report what they learn. 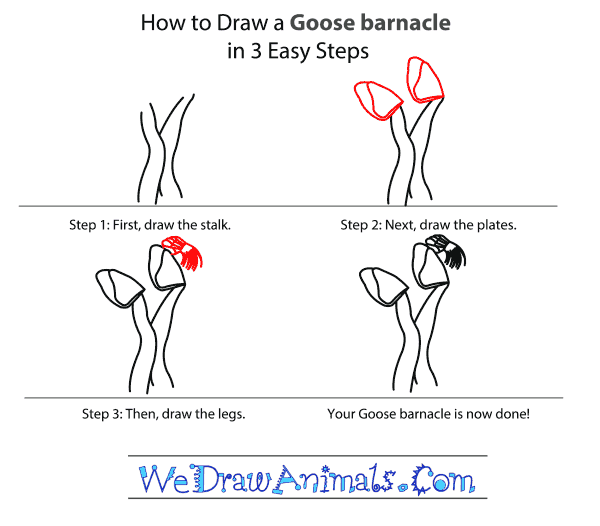 How to Draw a Goose Barnacle – Step-by-Step Tutorial