How to Draw a Great Egret 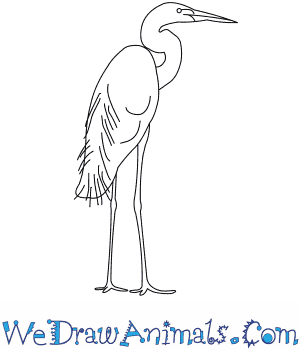 In this quick tutorial you'll learn how to draw a Great Egret in 8 easy steps - great for kids and novice artists.

At the bottom you can read some interesting facts about the Great Egret.

How to Draw a Great Egret - Step-by-Step Tutorial 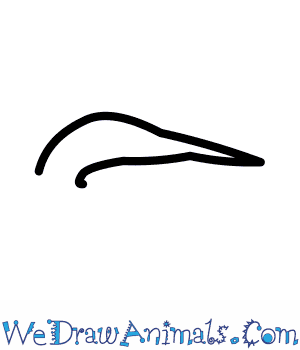 Step 1: Start by drawing the head. It looks like two backwards "J"s that join at the very tip at the right side. Where they join is the tip of the beak. The bottom "J" is smaller and shorter than the top line and makes the bottom of the head. 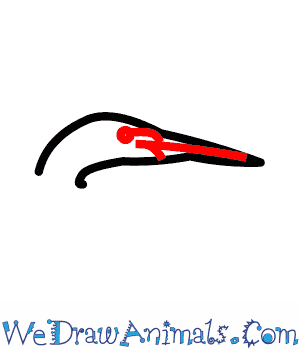 Step 2: Next draw a straight line along the beak to make the mouth. At the end of that line draw a dot to make the eye. 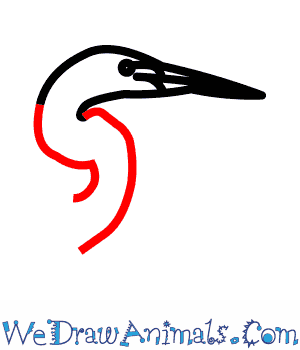 Step 3: Continuing the two head lines make an "S" shaped neck. Curve the lines to the right and then bend them sharply back to the left. Keep the lines the same width apart all along the curve. 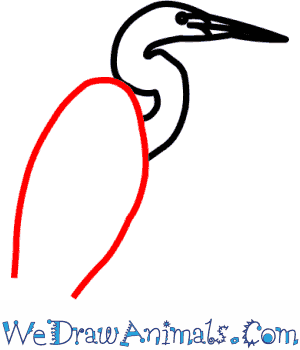 Step 4: Now draw the body. It is an upside down "U". The top tip of the "U" just touches the back of the two curves of the neck you just drew. 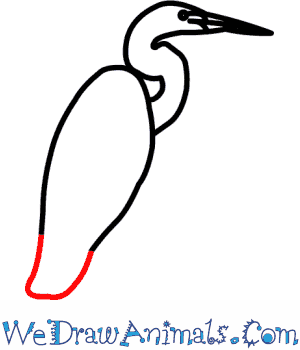 Step 5: Join the bottom open ends of the "U" shaped body to make the tail. The tail has a square tip. 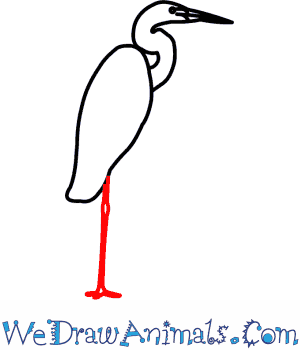 Step 6: To the right of the tail line you just drew draw two very thin lines down to make the first spindly leg. There are short toes on the bottom of the leg pointing left and right. 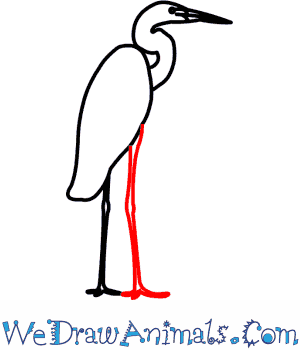 Step 7: To the right of the first leg and further up the body draw the second leg. Make it a bit longer than the first leg so that the feet are at the same level. Draw the toes pointing left and right. 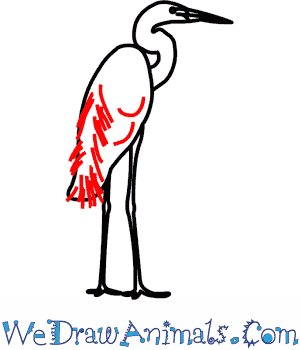 Step 8: Lastly, draw the feather patterns. These are short shaggy lines along the back and tail. Add some short curves along the body.

Interesting Facts about the GREAT EGRET

The Great Egret is a member of the bird group and the scientific term for them is Casmerodius albus. Other popular names for this species are the Common Egret, Large Egret, Great White Egret, and Great White Heron. Egrets are related to the Pelican, so this species is in the Heron family and therefore not related to the Stork. They live in the lower Northern Hemisphere and migrate south for the winter if they are cold.

This bird has a flight posture with its neck retracted, which distinguishes them from storks, cranes, ibises, and spoonbills. They wait for, or stalk their aquatic victim, spearing it with their long sharp beak. The nests are large and made of sticks. This animal is depicted on Brazilian money, the title on a collection of poems, a symbol of the National Audubon Society, and Buddha’s best follower says that his mother had eyes like a great egret. These animals have a low population amount, but are considered to be the least concern for the possibility of extinction. 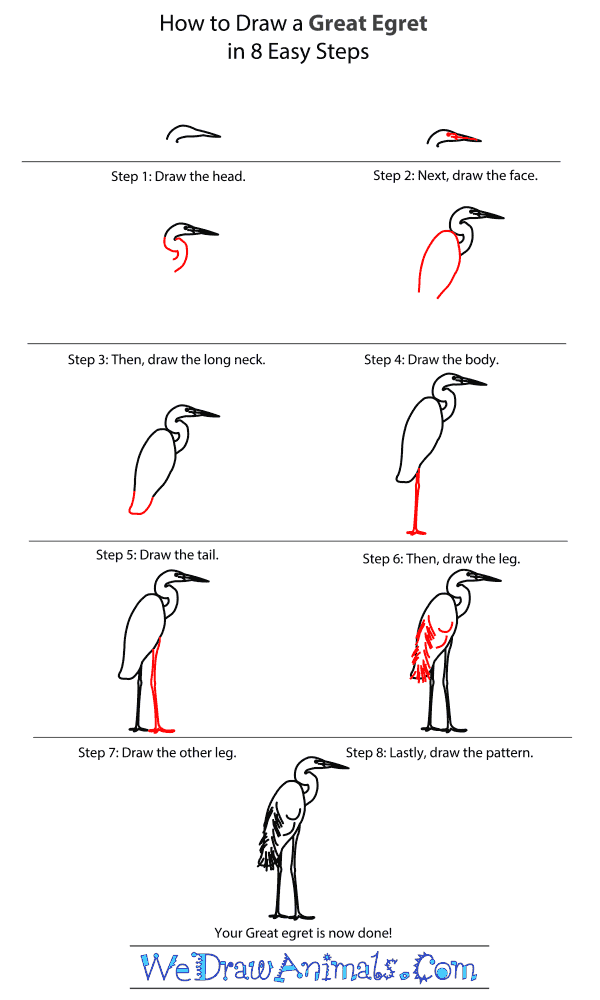 How to Draw a Great Egret – Step-by-Step Tutorial