How to Draw a Blue Fox 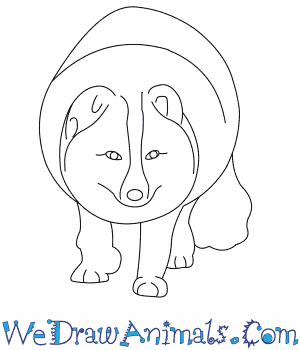 In this quick tutorial you'll learn how to draw a Blue Fox in 8 easy steps - great for kids and novice artists.

At the bottom you can read some interesting facts about the Blue Fox.

How to Draw a Blue Fox - Step-by-Step Tutorial 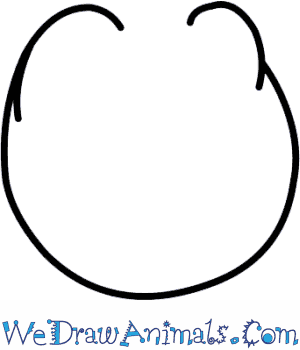 Step 1: Start by drawing the head. It looks like a very wide "U" shape with two hooks at the very top to make the ears. 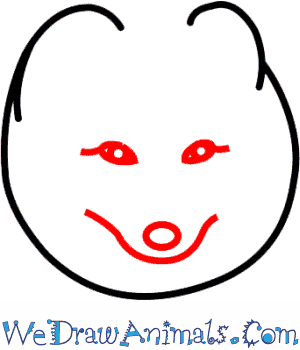 Step 2: Just above the bottom curve draw a short curved line to make the snout. Inside the curve draw a circle. This is the nose. Above the nose draw two oval shaped eyes. 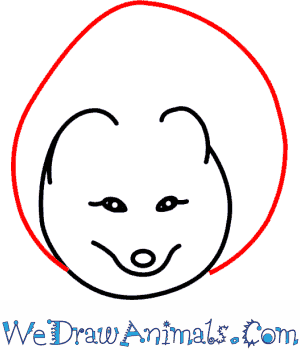 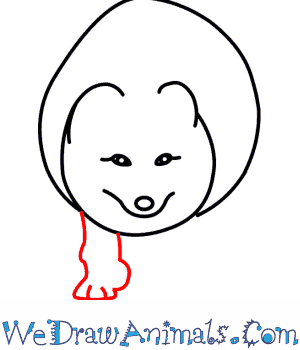 Step 4: Just under the left side of the head draw the front leg. There are two short lines. There is a paw at the bottom of the leg. Draw two short lines to make the toes. 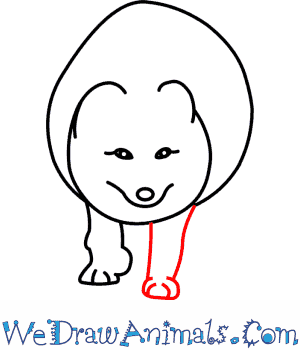 Step 5: To the right of that leg draw another leg the same width and length as the first one. The toes are marked by two short curved lines on the paw. 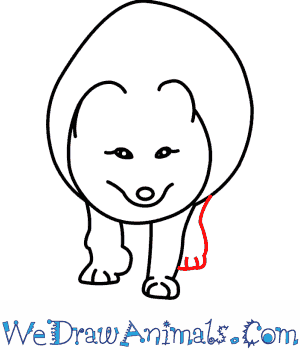 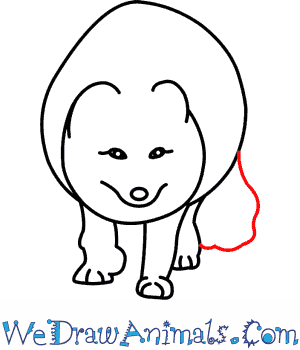 Step 7: Just to the right of the back leg draw a curved "J" line to the right. Bend it back up and join it with the right bottom side of the body. 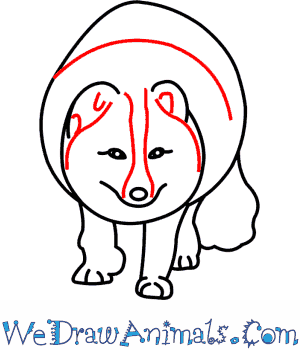 Step 8: Finally, draw the fur patterns. There is a round half circle over the top of the head. There are two long lines from the ears to the nose. Draw some short curvy lines in the ears.

Interesting Facts about the BLUE FOX

The Blue Fox is a member of the canine group and the scientific term for them is Alopex lagopus. The English name is derived from the thick fur of this species appearing as a blue color before and after the white coat develops for the winter. Other popular names for this species are the Polar Fox, Arctic Fox, Snow Fox, and White Fox. Their body is round to minimize the loss of heat, since they live in the extreme latitude of the Northern Hemisphere.

The animal has such a great hearing ability, that it can locate the exact position of prey under the snow. They eat such sources of food as lemmings, voles, seals, fish, birds, berries, seaweed, and animals that have already been dead. They mate with the same partner during breeding season and reside in family groups of multiple generations in sophisticated underground dens. These animals have a low population amount, but are considered to be the least concern for the possibility of extinction. 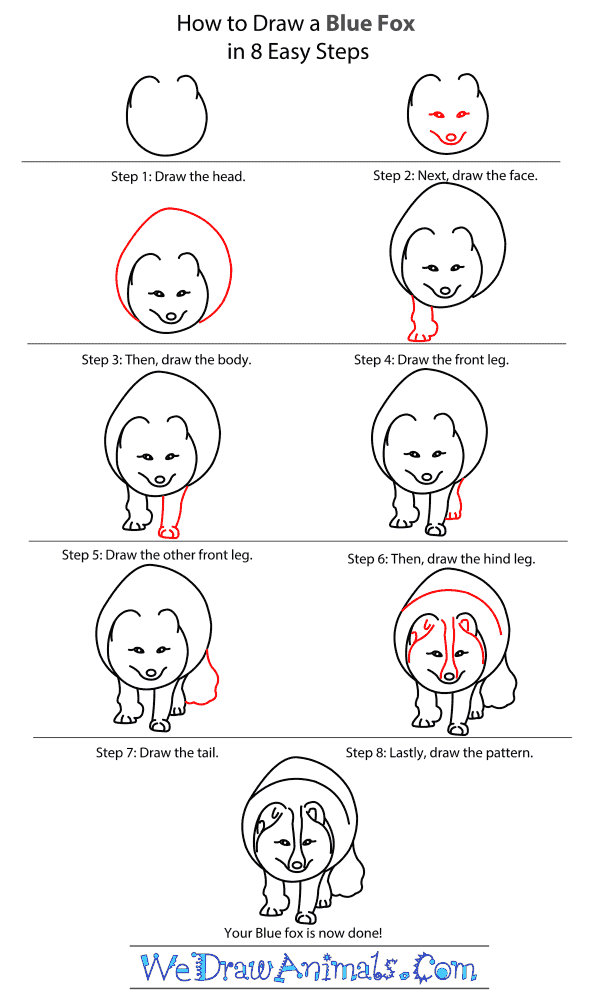 How to Draw a Blue Fox – Step-by-Step Tutorial