How to Draw a Green Frog 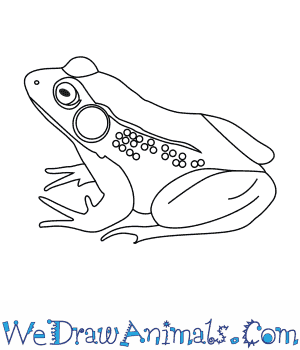 In this quick tutorial you'll learn how to draw a Green Frog in 6 easy steps - great for kids and novice artists.

At the bottom you can read some interesting facts about the Green Frog.

How to Draw a Green Frog - Step-by-Step Tutorial 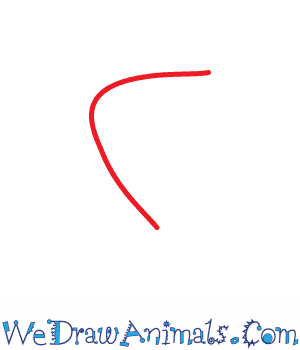 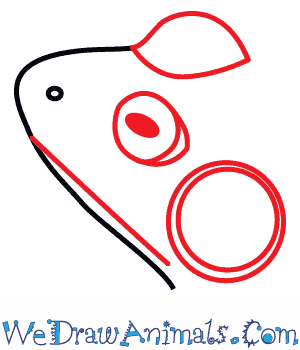 Step 2: Draw a tiny circle in the point of the curve. Draw a line under it and a circle within a circle next to the line. Draw a circle with a line in it between the cheek and nose. Draw a large leaf-like shape that connects to the top end of the head. 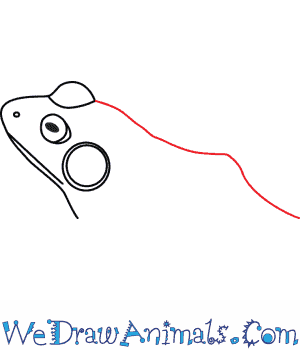 Step 3: Draw a long line with a bump in the middle from the top of the back of the head. 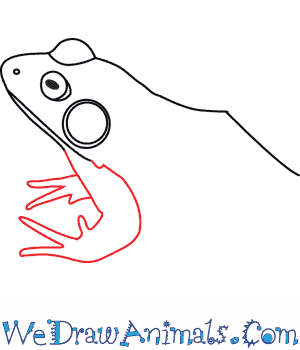 Step 4: Guided by the image, draw a line that curves down from the mouth, angles back and forth to make three toes, and then goes straight back up to the bottom of the head. Draw a three-pointed crown shape between the head and first front leg. 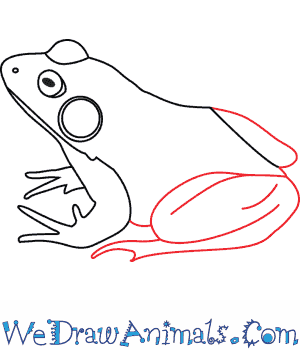 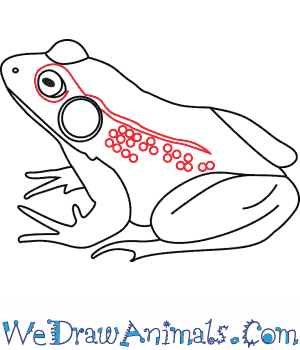 Step 6: Draw a wavy line that curves around the eye to the cheek and rear end. And some dots below it. Done!

Green Frogs are very common frog in Northern America. They live in ditches, ponds, streams, bogs, and swamps. Green Frogs measure 2-3 inches long and are green to a yellow-green color. A male has a yellow throat, and a female has a white throat. The way to tell the difference between bullfrogs is the ridges down the sides. Green Frogs live mostly in water, but they will live in moist soil. They eat bugs, worms, and really anything that will fit into their mouths. Green Frogs move at all times of day or night, but during cold weather, they don’t move very much at all.

Activity: Introduce your kids to new kinds of food. A great regional dish is frog legs. Look for recipes online and show your kids the range of foods found all over the United States. 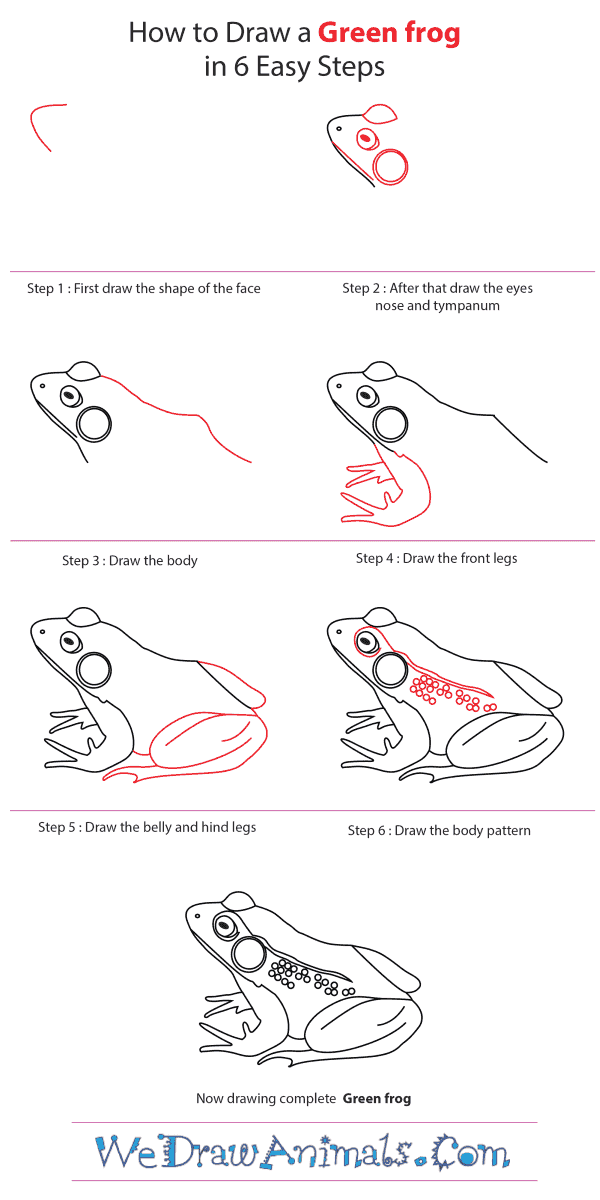 How to Draw a Green Frog – Step-by-Step Tutorial

Next post: How to Draw a Green Tree Frog