How to Draw a Honduran White Bat 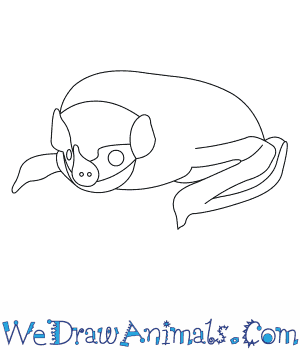 In this quick tutorial you'll learn how to draw a Honduran White Bat in 6 easy steps - great for kids and novice artists.

At the bottom you can read some interesting facts about the Honduran White Bat.

How to Draw a Honduran White Bat - Step-by-Step Tutorial 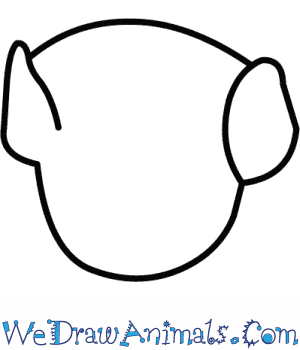 Step 1: Draw the head, which is roughly a large circle. Add the ears on either side, as well. 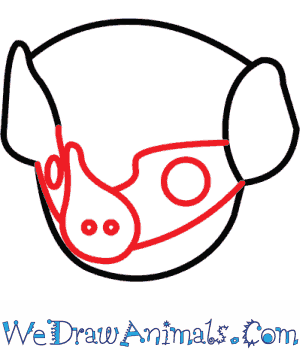 Step 2: Draw the face, which consists of a mask-like shape stretching across the face, with two circles for eyes and a snout in between. 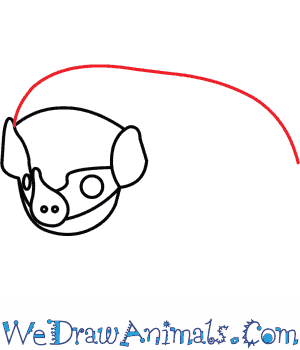 Step 3: Add a long curved line to make the body. 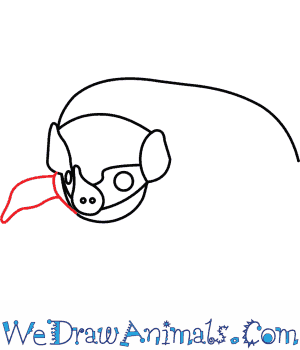 Step 4: Draw the first wing, which sticks out from behind the bat's head. 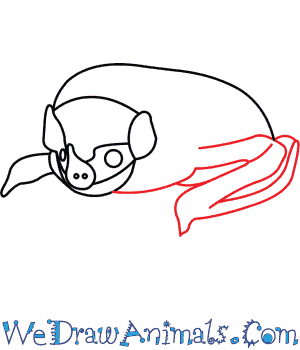 Step 5: Now draw the back wing, Try to have the lines curved, like it's folded on top of itself.

The only member of the genus Ectophylla, the Honduran White Bat is as its name suggest a bat with snow white fur as well as an amber nose and ears. They are found not only in Honduras but also Nicaragua, Costa Rica, and Western Panama up to elevations of 700m.

Lesson plan note: Honduran White Bat’s are no larger than a medical cotton ball. Bring cotton balls and enough assorted craft supplies for every student in the class, have students use the supplies to create their own White Bat. 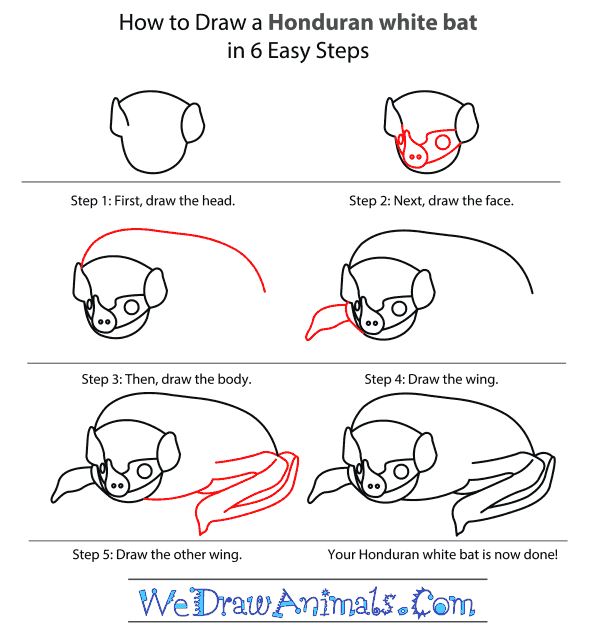 How to Draw a Honduran White Bat – Step-by-Step Tutorial