How to Draw a Humphead Wrasse 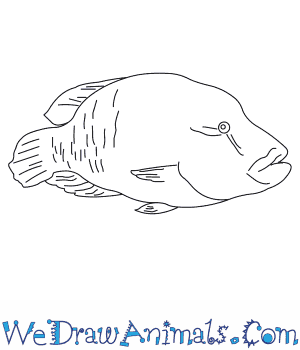 In this quick tutorial you'll learn how to draw a Humphead Wrasse in 6 easy steps - great for kids and novice artists.

At the bottom you can read some interesting facts about the Humphead Wrasse.

How to Draw a Humphead Wrasse - Step-by-Step Tutorial 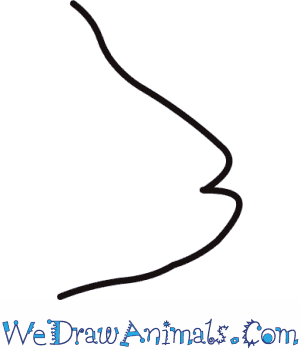 Step 1: Draw the outline of the head. Make sure to indent it slightly for the moth 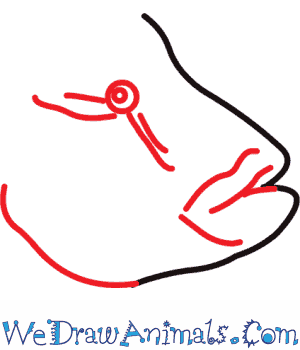 Step 2: Add lines near the mouth for more detail. Add the eyes, along with lines for creases below and around the eye. 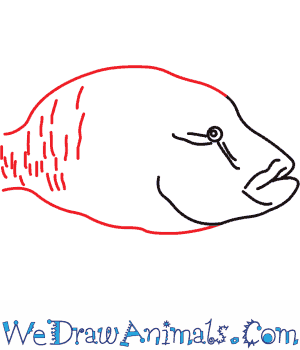 Step 3: Draw the body, leaving a space for the tail. Add small lines at the back of the wrasse 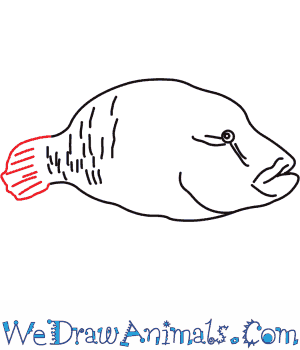 Step 4: Add the tail. Draw the outline, and then add longer lines horizontally across the tail 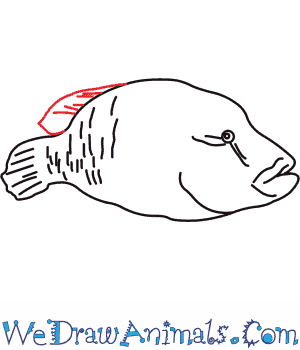 Step 5: Draw the upper fin by drawing a curved line from the back to the tail and then adding lines in the section created 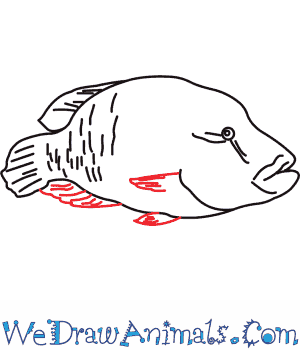 Step 6: Draw the three lower fins. The largest one is similar to the upper fin. The other two are smaller and have fewer lines

Interesting Facts about the Humphead Wrasse

Found patchily throughout reefs in the Indo-Pacific region the HumpHead Wrasse is easily spotted by the large lump on its forehead and its thick lips. It’s one of the largest and most long lived coral reef fishes, living up to 30 years and growing to 6ft (2m) in length.

Lesson plan note: Humphead Wrasse are easily exploited because their breeding sites are predictable making conservation difficult. Have students come up with their own ideas on how to overcome the problem of protecting the Humphead Wrasses breeding sites. Choose five to discuss in-depth as a class and ask if students think these methods could be used to help other endangered fish species similar to the Wrasse. 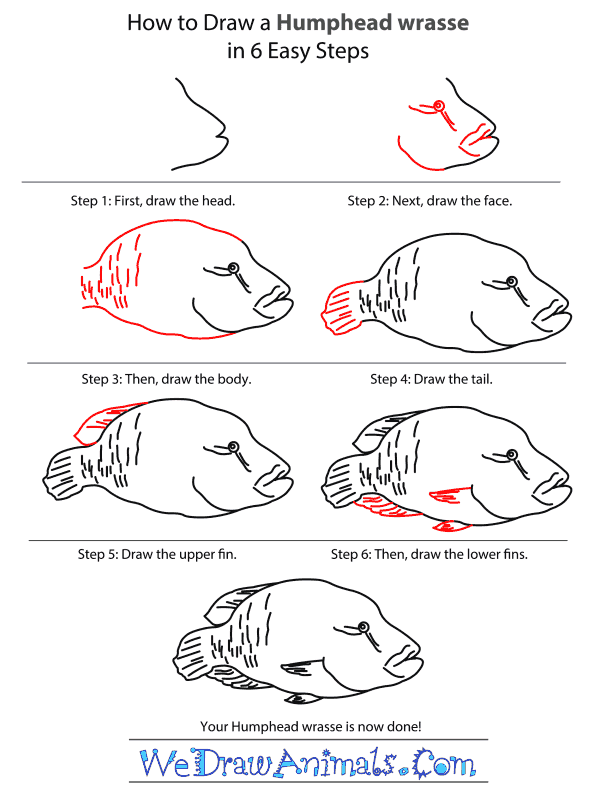 How to Draw a Humphead Wrasse – Step-by-Step Tutorial

Previous post: How to Draw a Honduran White Bat