How to Draw a Japanese Crane 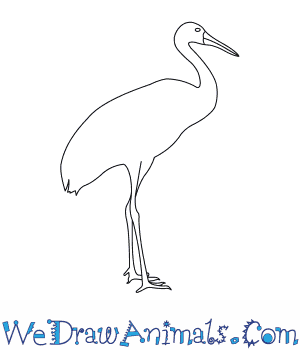 In this quick tutorial you'll learn how to draw a Japanese Crane in 5 easy steps - great for kids and novice artists.

At the bottom you can read some interesting facts about the Japanese Crane.

How to Draw a Japanese Crane - Step-by-Step Tutorial 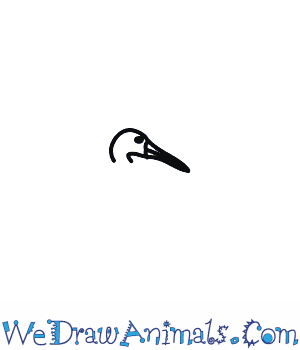 Step 1: Draw the face, adding the eye and the beak. 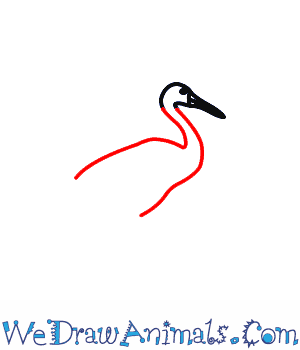 Step 2: Draw the body. Remember that the crane has a large body compared to the rest of itself 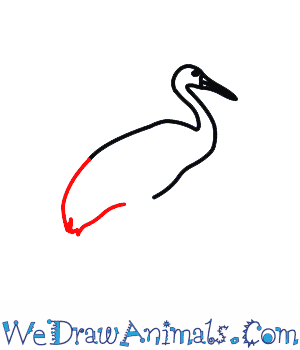 Step 3: Draw the tail, which is similar shape to the rest of the body. Make sure to leave space for the legs 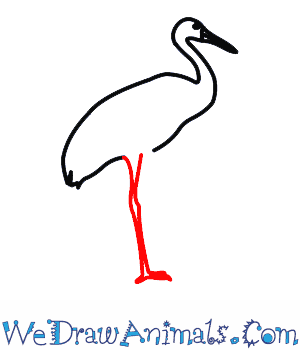 Step 4: Draw the first leg, which is very thin 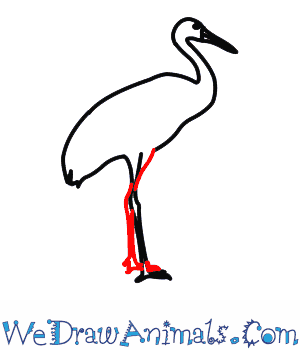 Step 5: Draw the second leg, which is the same as the first.

Interesting Facts about the Japanese Crane

Also known as the red-crowned crane, the Japanese Crane is the most aquatic of any crane species foraging for food in deep water. They are the second rarest crane species in the world, they are considered endangered by the IUCN. Japanese cranes are mostly white with a black feathers on their ends, black necks, and around their eyes they also have a red spot on the top of their head. 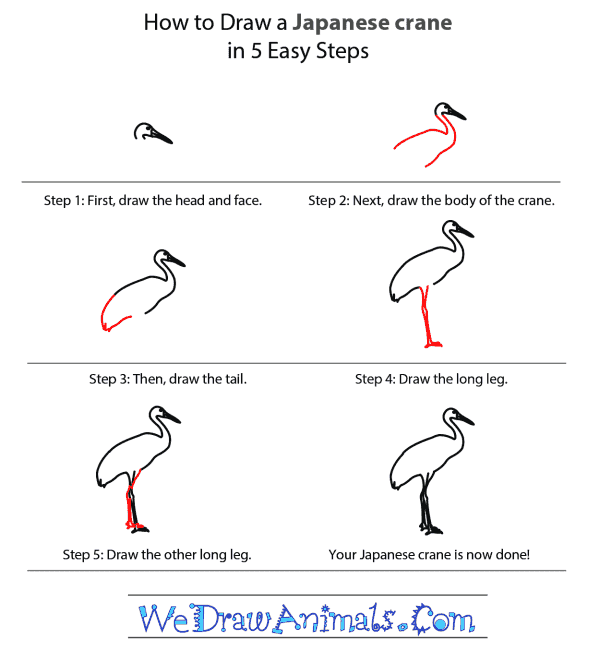 How to Draw a Japanese Crane – Step-by-Step Tutorial

Next post: How to Draw a Little Blue Heron