How to Draw an Island Fox 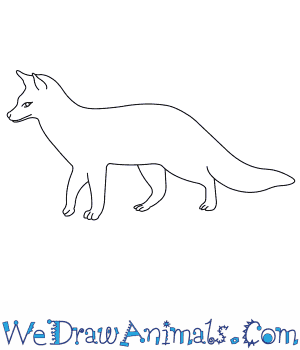 In this quick tutorial you'll learn how to draw an Island Fox in 6 easy steps - great for kids and novice artists.

At the bottom you can read some interesting facts about the Island Fox.

How to Draw an Island Fox - Step-by-Step Tutorial 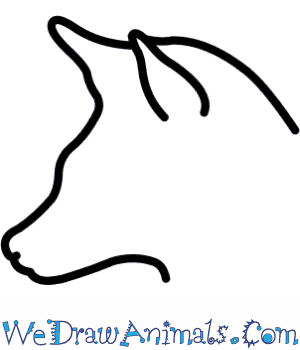 Step 1: Draw the head. First, start with the outline of the head, and then add the ears. 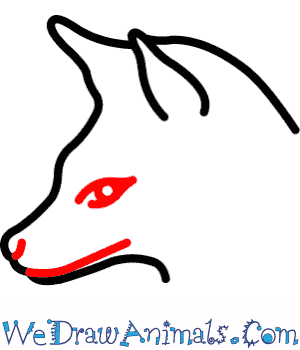 Step 2: Draw the eye, and then a line for the mouth 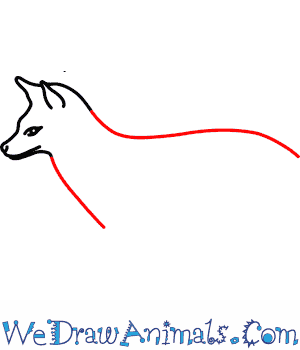 Step 3: Extend the neck into the body. One line goes straight diagonally from the neck down, while the back line is more curved. 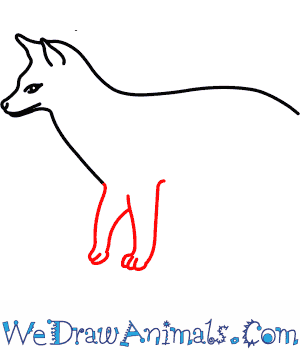 Step 4: Draw the front legs. Make sure to draw lines to separate the paws. 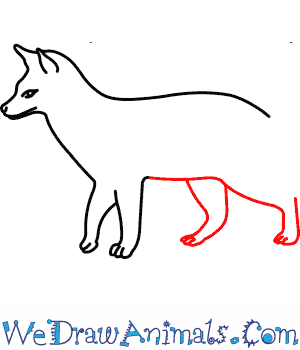 Step 5: Draw the back legs, which are similar to the front legs. 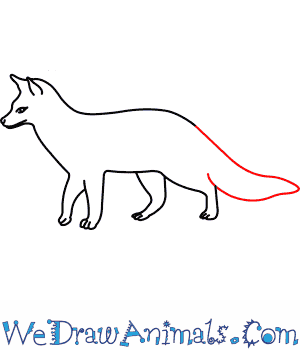 Interesting Facts about the Island Fox

Found only on six of the Channel Island off the coast of Southern California, the Island Fox is made up of six subspecies one on each island where they’re found. They are one of the smallest canid species in the world, descended from the gray fox, its believed they “rafted” to the islands thousands of years ago.

Lesson plan note: Island Foxes are made up of six subspecies with small differences between each one. Break students into six groups and have each group list the unique features of one Island Fox species. Then as a class compare and contrast the difference between each groups findings and discuss why they’re different. 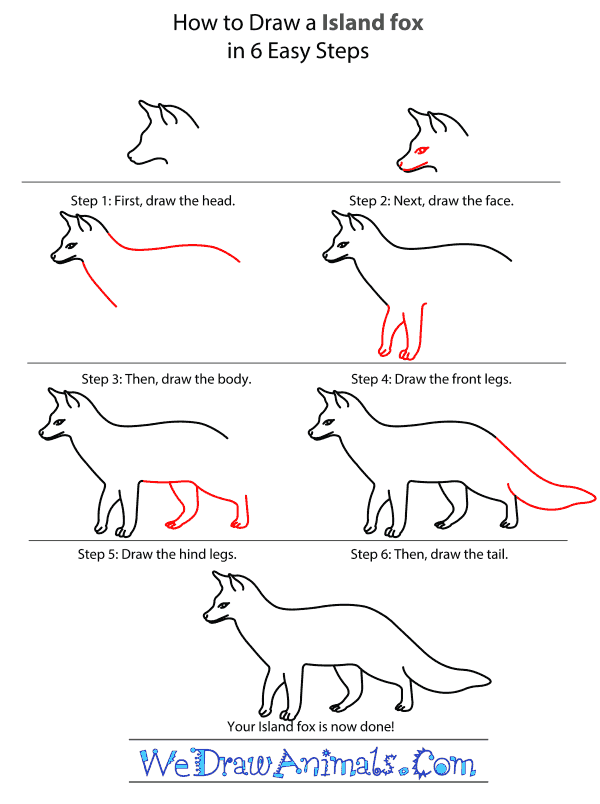 How to Draw an Island Fox – Step-by-Step Tutorial