How to Draw a Kaka 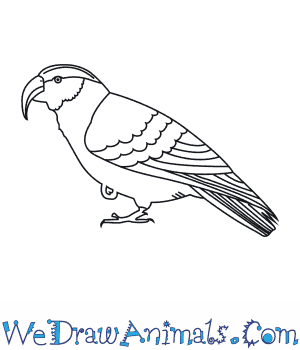 In this quick tutorial you'll learn how to draw a Kaka in 6 easy steps - great for kids and novice artists.

At the bottom you can read some interesting facts about the Kaka.

How to Draw a Kaka - Step-by-Step Tutorial 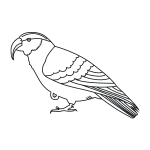 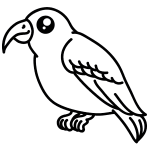 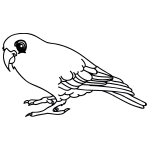 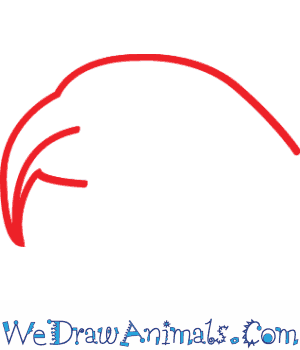 Step 1: A kaka is a kind of parrot that lives in New Zealand. To draw one, start by drawing a short curved line for the top of the parrot’s head and add his curved beak. Add a line down the middle of the beak for his mouth. 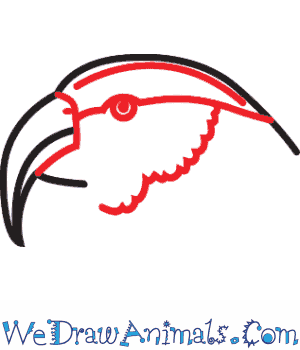 Step 2: Add a backwards ‘L’ shape line to finish the beak. Then add a jagged curved line to make the parrot’s face. Add a small circle for his eye, and two long lines for some stripes on his face. 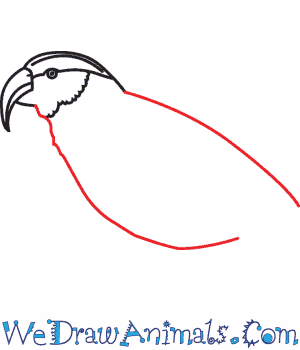 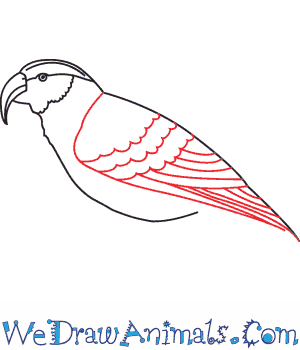 Step 4: Draw an angled line to create a triangle shape with the back that will be the wing. Add some curvy stripes and straight lines for the feathers. 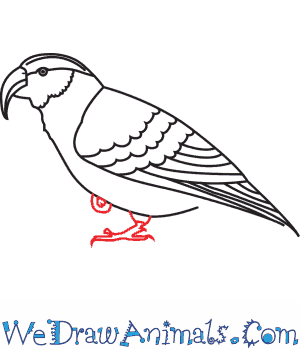 Step 5: Next draw the parrot’s legs. We’ll draw one of his legs tucked up under him, so make a ring looking shape. For the other leg, draw a short haunch, and then add a clawed foot. The kaka uses his claws to help him hold onto branches and hold food while he eats. 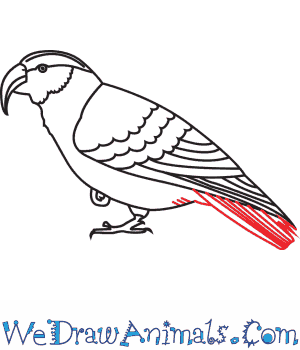 Step 6: Finally, add in some long thin lines to make the tail feathers. Feel free to color in your parrot. The kaka has mostly gray feathers with an orange spot on his shoulder and a yellow cheek.

Interesting Facts about the Kaka

A Kaka is type of bird in the parrot family that is native to New Zealand. Though, there are many local zoos where you can go with your family to see birds like these! Kaka is a medium to large sized parrot that is around 45 cm in length and weighs anywhere between 390 to 560 g! It has a short tail and a thick body.

Sadly, this bird is endangered – which means there aren’t that many left in the world. Don’t worry though; scientists are working hard to learn more about these rare birds in order to keep them around for a long time! That makes it even more important to learn about these amazing birds! 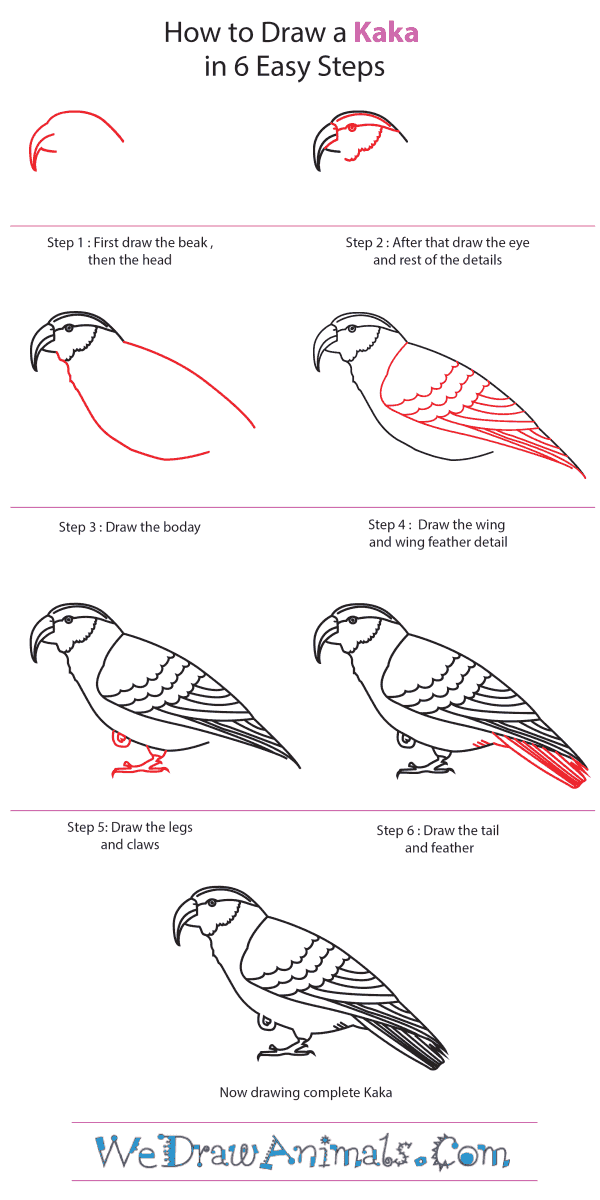 How to Draw a Kaka – Step-By-Step Tutorial