How to Draw a Kenyan Sand Boa 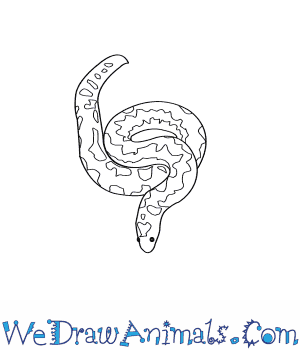 In this quick tutorial you'll learn how to draw a Kenyan Sand Boa in 5 easy steps - great for kids and novice artists.

At the bottom you can read some interesting facts about the Kenyan Sand Boa.

How to Draw a Kenyan Sand Boa - Step-by-Step Tutorial 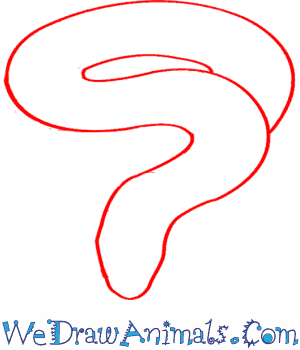 Step 1: Okay let's begin by drawing a large "S" shape, connecting the top of the S to the lower part of the loop. 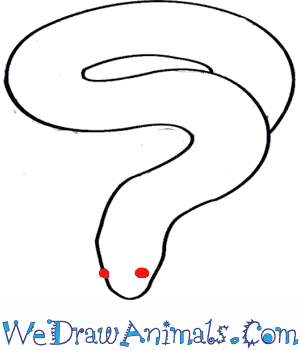 Step 2: Now add two bold dots for the eyes. Though it's called a boa, the sand boa is actually pretty small - not getting much more than two feet long! 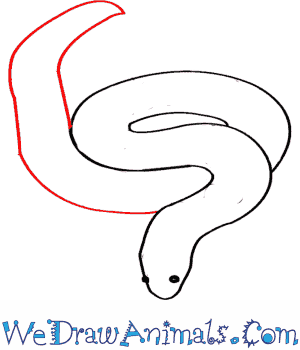 Step 3: Now complete the body by adding the tail. The sand boa is found natively in Kenya! 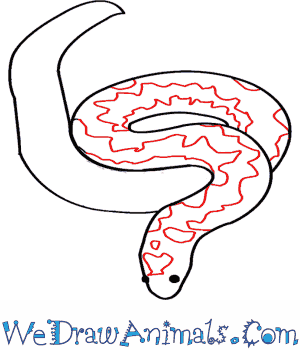 Step 4: Add some jagged lines all along the body for the pattern. The sand boa is very distinctive! 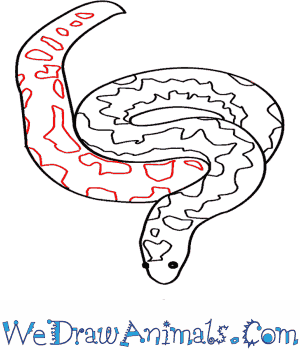 Step 5: Continue with the rest of the pattern onto the tail.

Kenyan sand boas live in northern and eastern Africa. This includes Libya and Niger east to Egypt, and south to Northeastern Tanzania. Its range includes Chad, Sudan, South Sudan, Ethiopia, Eritrea, Somalia and Kenya and may also be in the Arabian Peninsula in Yemen.Little is known on the sand boa’s threats, but in Egypt, it is being reported that the numbers are declining due to its habitat being destructed and it is now an uncommon and localized sight. We don’t know how well it can adapt to new habitats.

The main habitat of the Kenyan Sand boa is a loose and sandy soil, desert margins and vegetated sand dunes in an arid to semi-arid climate. They have been recorded living from sea level up to 4,900 feet. 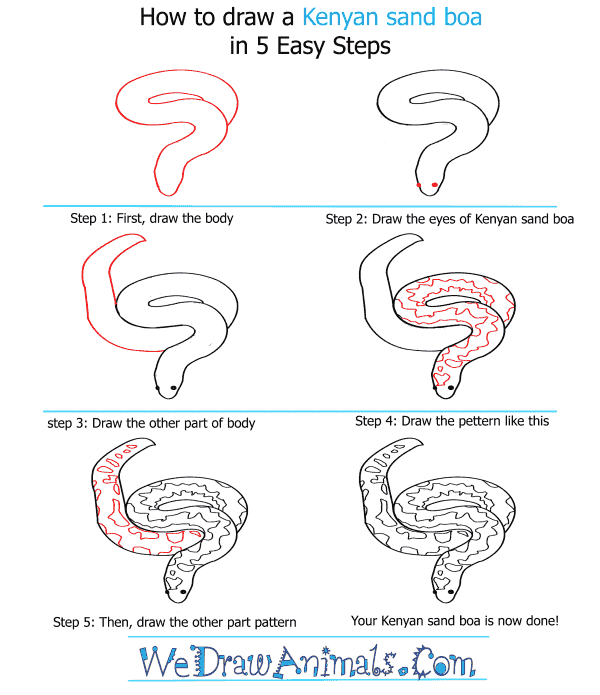 How to Draw a Kenyan Sand Boa – Step-by-Step Tutorial