How to Draw a Little Owl 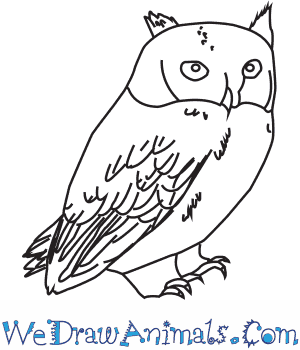 In this quick tutorial you'll learn how to draw a Little Owl in 7 easy steps - great for kids and novice artists.

At the bottom you can read some interesting facts about the Little Owl.

How to Draw a Little Owl - Step-by-Step Tutorial 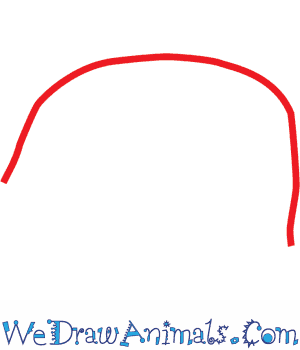 Step 1: Begin you tiny owl by drawing a dome for the head. 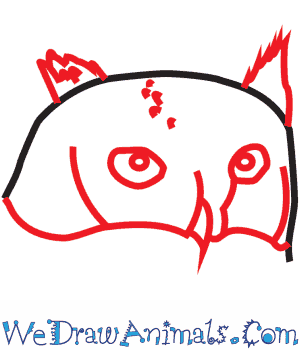 Step 2: Draw two triangles on top for the ears - continue by adding some detail to the face. Remember, owls have very big eyes to see in the dark! 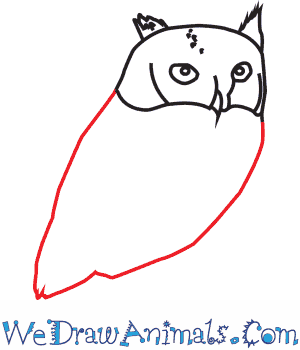 Step 3: Draw a lumpy cone shape for the body, tapering down to the tail! 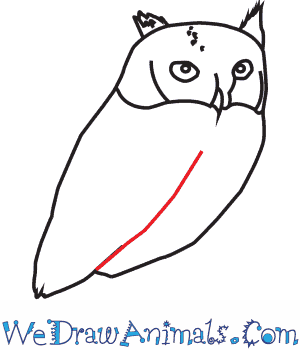 Step 4: Add a single curved line from the tail up the body for the wing. 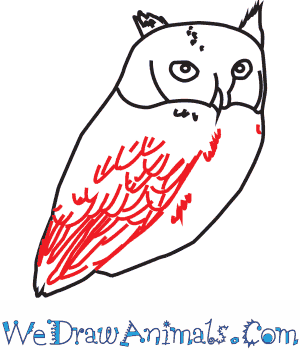 Step 5: Awesome - now add some detail to the wings by drawing the patterns. 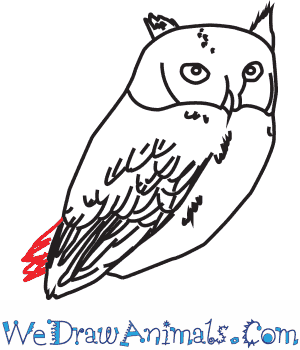 Step 6: Continue by drawing the tail, just a short thing peaking out the other side of the wing. 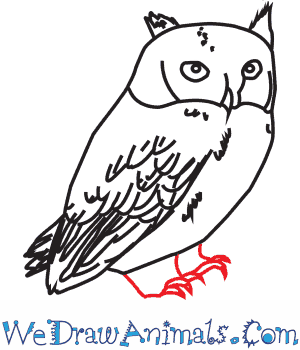 Step 7: Let's finish up by giving our tiny owl some feet! Draw some wide legs with the talons at the ends.

Interesting Facts about the LITTLE OWL

The Little Owl is a member of the bird family and the scientific term for them is Athene noctua. This species gets its name from the reference of Greek goddess Athena, who had this species as a pet. They have a brown body, white and black spots, yellow eyes, and it flies with a leap like a woodpecker. These exist worldwide, and are the most numerous type of owl in the world.

They live in the temperate and warm areas of Europe, Asia, and northern Africa. This is a predatory bird that eats insects, earthworms, amphibians, birds, and mammals. The bird is highly adaptable to human habitation. There are not many of these creatures, but they are the least concern for a possibility of extinction. 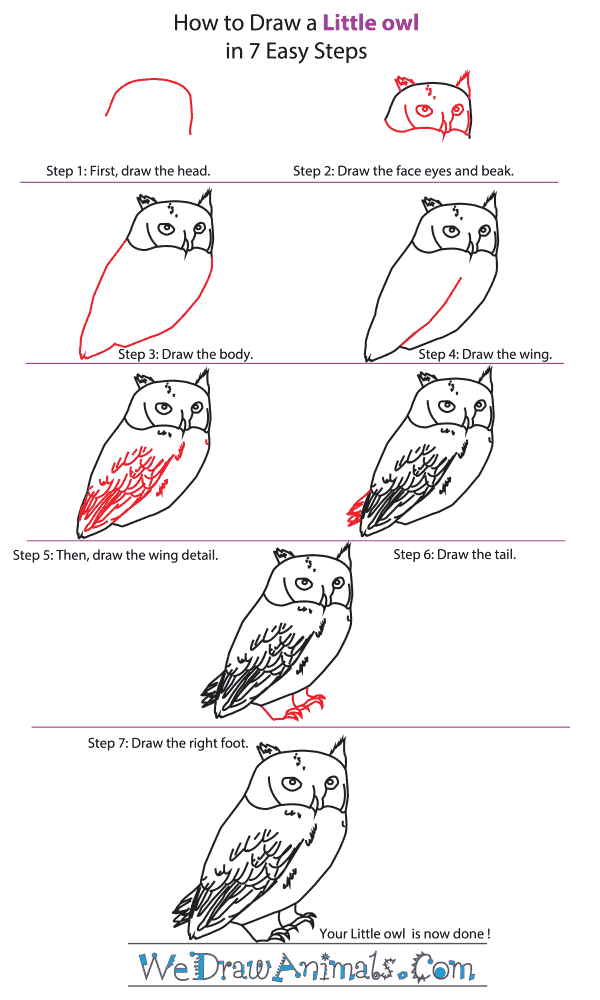 How to Draw a Little Owl – Step-By-Step Tutorial