How to Draw a Megamouth Shark 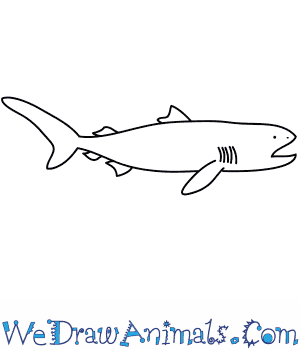 In this quick tutorial you'll learn how to draw a Megamouth Shark in 7 easy steps - great for kids and novice artists.

At the bottom you can read some interesting facts about the Megamouth Shark.

How to Draw a Megamouth Shark - Step-by-Step Tutorial 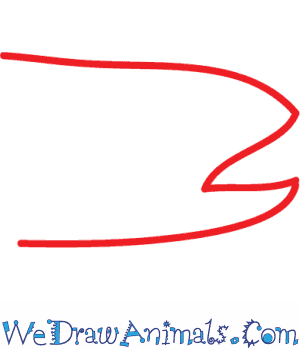 Step 1: To draw your mega mouth shark you will need to begin with the head. To draw the head, draw an elongated semi circle leaving an opening for the mouth. 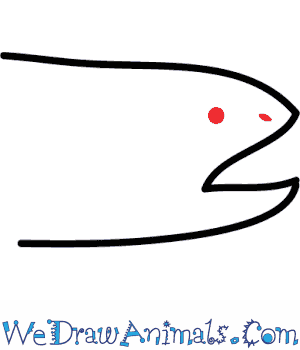 Step 2: Next you will need to draw the face of your shark by drawing a small circle for the eye and a dot for the nose. 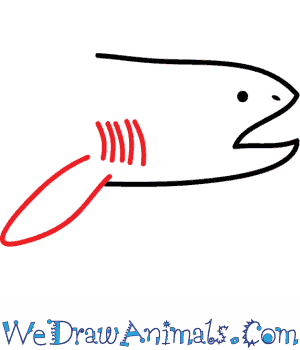 Step 3: The next step is to draw the gill openings and the flipper. To draw the gills, draw five slightly curved lines on the head of the shark. For the flipper draw a partial oval shape connecting to the head. 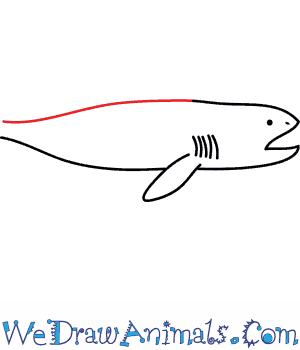 Step 4: Now you will need to draw the shark's body. Draw two lines, one from the top of the head and the other from the bottom. Have them come closer together at the end. 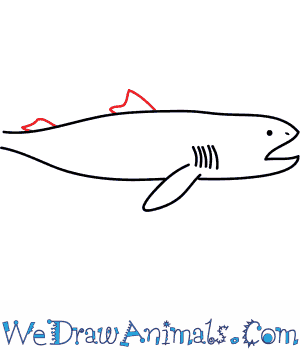 Step 5: Next you will need to draw the upper fins. To do this, draw two rectangular shapes on the top of the body as shown above. 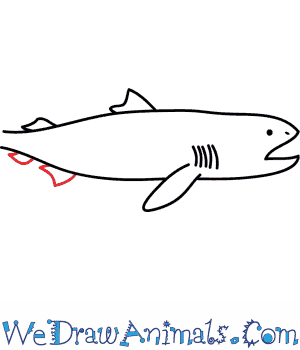 Step 6: The next step is to draw the two bottom fins. Draw two rectangle shapes coming out of the body of the body towards the back. 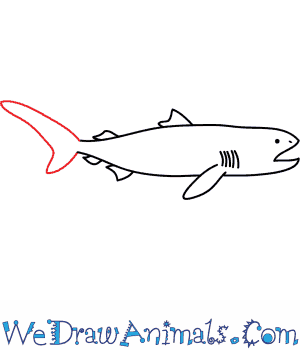 Interesting Facts about the MEGAMOUTH SHARK

The Megamouth Shark is a member of the fish family and the scientific term for them is Megachasma pelagios. This species gets its name because it swims with its jaws wide open to catch plankton and jellyfish in its mouth. It’s a rare deep water creature, and has a large head with rubbery lips.They’ve a round nose and glowing face, which attracts tiny animals into the throat.

This animal is harmless to humans since they eat tiny organisms as whales do, and they give live birth. They’re slow-moving fish in the Pacific, Atlantic and Indian Ocean, that are brownish-black on top and white on the bottom. Since there are so few of these creatures studied, that it is unknown as to whether or not they are vulnerable to extinction. 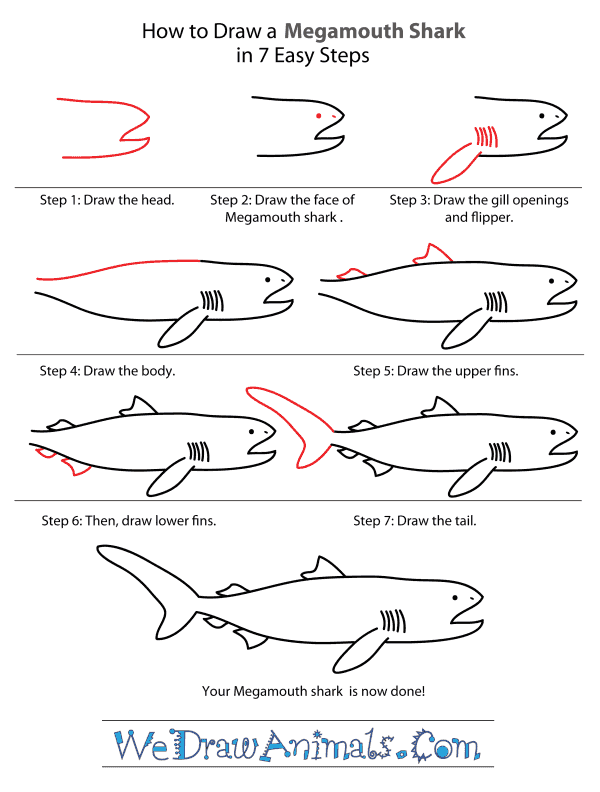 How to Draw a Megamouth Shark – Step-By-Step Tutorial