How to Draw a Mexican Wolf 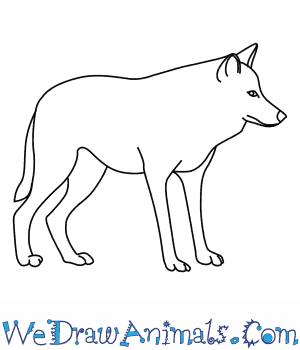 In this quick tutorial you'll learn how to draw a Mexican Wolf in 8 easy steps - great for kids and novice artists.

At the bottom you can read some interesting facts about the Mexican Wolf.

How to Draw a Mexican Wolf - Step-by-Step Tutorial 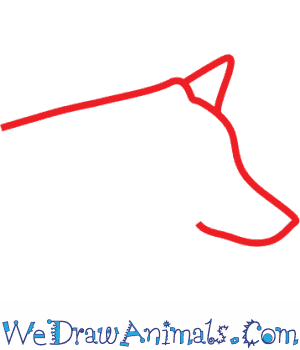 Step 1: Let's draw a Mexican wolf! Draw two upside-down triangular shapes for the ears, then a line across the back. For the face, draw a sloped line for the forehead, then create the snout in the front. 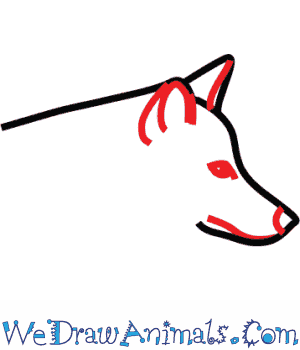 Step 2: Trace another pair of lines on the inside of the ears. Draw an oval shape for the eye, a small circle at the tip of the snout and a short line for the mouth. 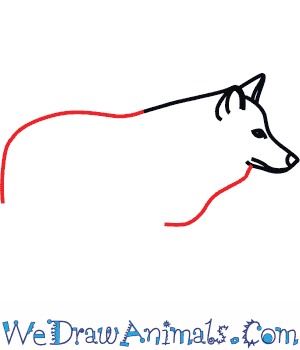 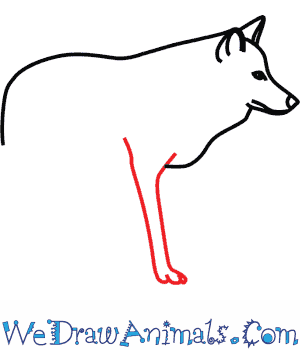 Step 4: From the front of the body, draw the first thin, front leg. Trace some small lines in the paw to accent the toes. 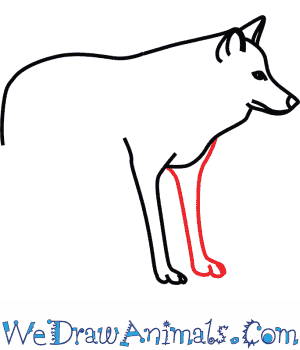 Step 5: Draw the other front leg much like you did the first! 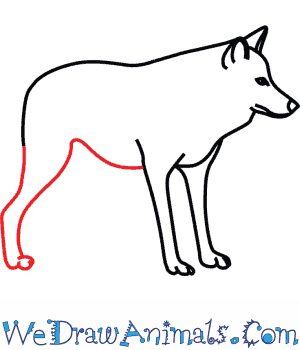 Step 6: From there, draw a line going across the bottom, then draw the first hind leg. It's like the front leg, only the lines are wider apart at the top than at the bottom. 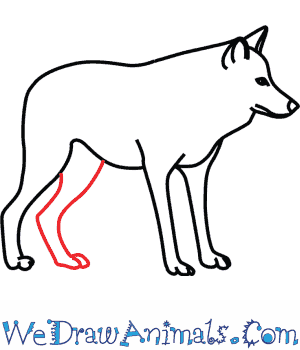 Step 7: Draw the second hind leg like you did the first, making sure the lines get wider towards the top! 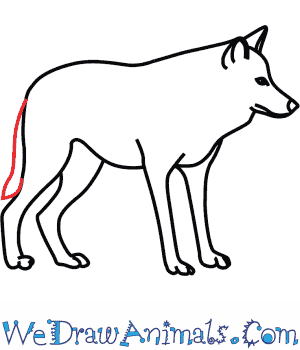 Step 8: Trace a line along the back of the hind legs to create the tail. There's your Mexican wolf!

Interesting Facts about the Mexican Wolf

The Mexican Wolf is the smallest of the gray wolf family that lives in North America. It is about the size of a German Shepherd. Compared to wolves that live in Europe, the Mexican Wolf has a bigger head, a thicker neck, longer ears, and a shorter tail.

Mexican Wolves are an endangered species because at one point there were so many wolves and not enough food to feed them, so the wolves started hunting farm animals instead, which led to the wolves themselves becoming hunted. By the end of last year, there were only about 75 Mexican Wolves in the wild – the rest of the 300 are being held in captivity but are slowly being reintroduced back into the wild. 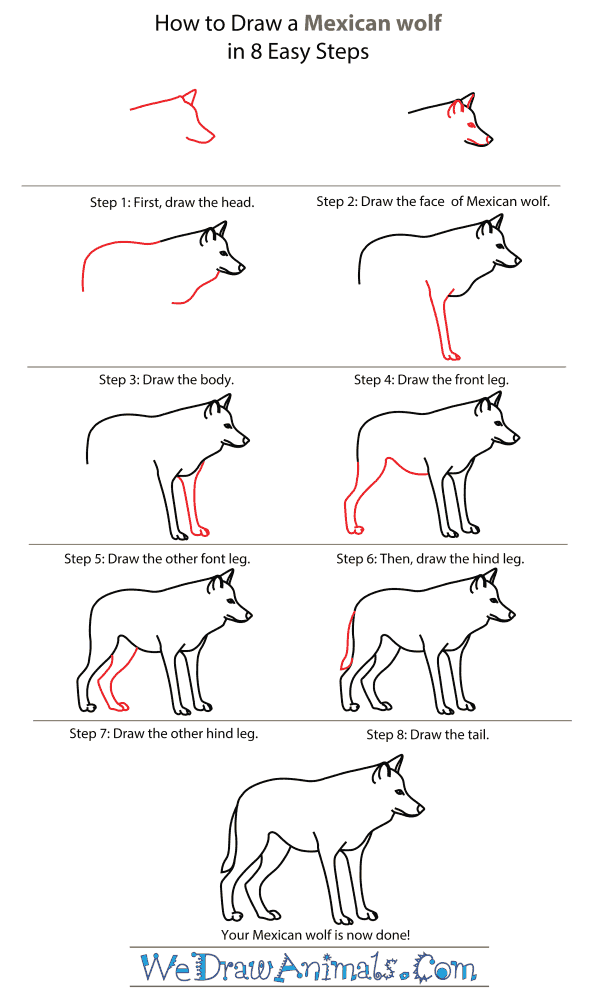 How To Draw A Mexican wolf – Step-By-Step Tutorial