How to Draw a Nile Crocodile 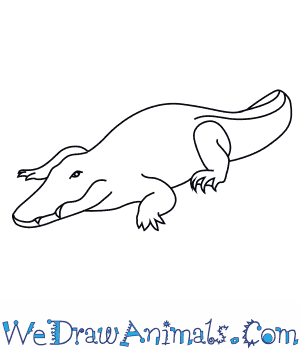 In this quick tutorial you'll learn how to draw a Nile Crocodile in 7 easy steps - great for kids and novice artists.

At the bottom you can read some interesting facts about the Nile Crocodile.

How to Draw a Nile Crocodile - Step-by-Step Tutorial 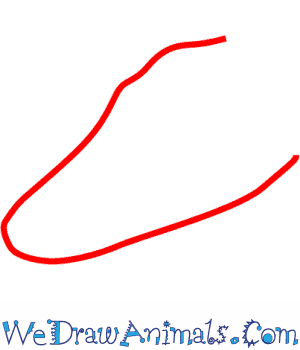 Step 1: Let's draw a Nile crocodile! Draw an oval shape for the head but leave it open! 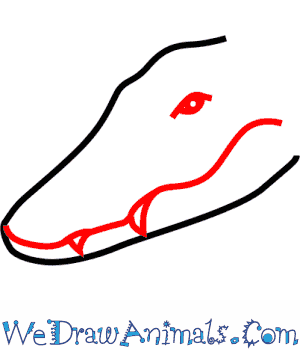 Step 2: Draw a small oval for the eye, then a squiggly line for the mouth. Right beneath the line, trace two sharp teeth! 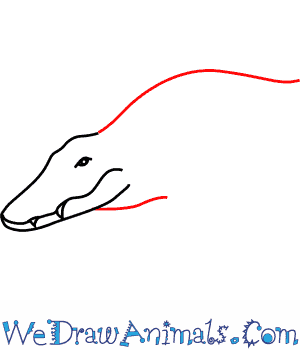 Step 3: From the top of the head, trace a long curved line for the back, and from the head, a short line. There's the body! 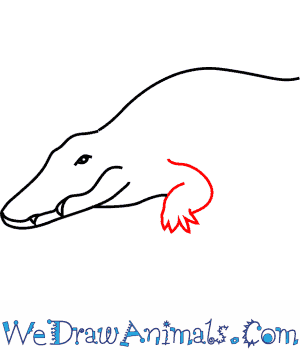 Step 4: For the front leg, trace a curved line that looks like a backward letter C. At the end, draw pointy shapes for the claws. 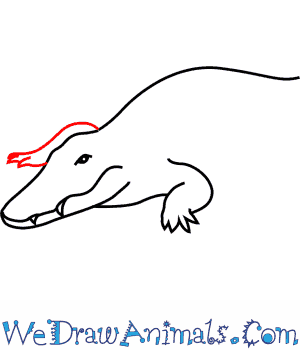 Step 5: Draw the other front leg on the other side of the crocodile's head. Trace a curved line, and don't forget those claws! 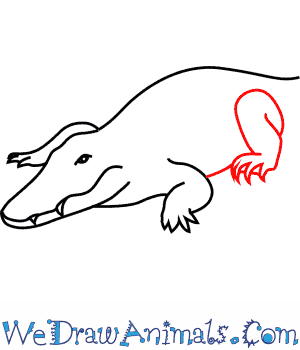 Step 6: From the first front leg, trace a short line for the belly, and from there, draw the hind leg. Here's a hint: draw the top part of an oval, but instead of closing it, trace a line that leads to the crocodile's claw. 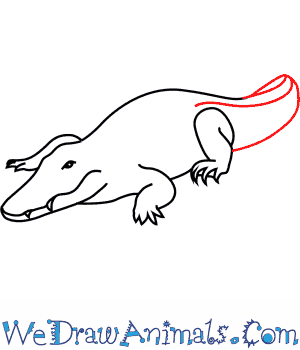 Interesting Facts about the Nile Crocodile 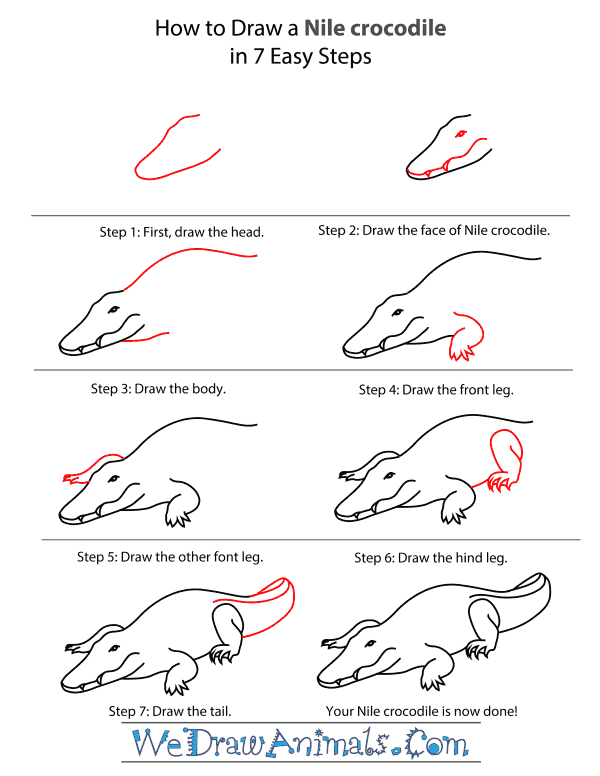 How To Draw A Nile crocodile – Step-By-Step Tutorial