How to Draw a Numbat 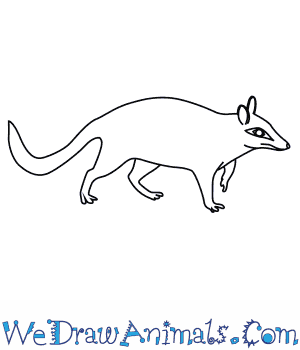 In this quick tutorial you'll learn how to draw a Numbat in 8 easy steps - great for kids and novice artists.

At the bottom you can read some interesting facts about the Numbat.

How to Draw a Numbat - Step-by-Step Tutorial 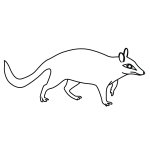 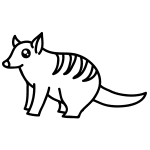 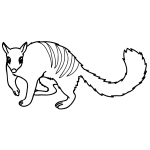 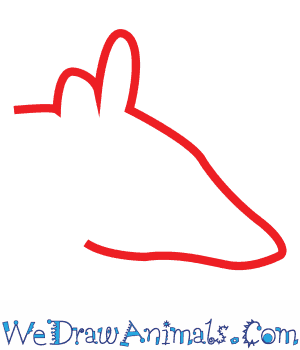 Step 1: Let's draw a numbat! Trace two upside-down letter Us for ears, then draw a sloped line for the front of the face. Trace another line going beneath it for the chin. 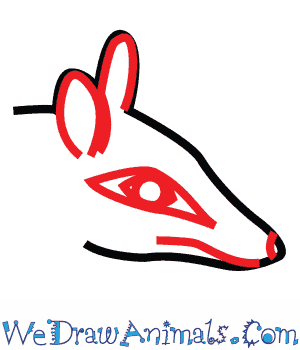 Step 2: Trace a tiny line at the tip of the face for the snout and small line across the bottom for the mouth. Trace a long semi-circle for the eye, then trace a small circle inside it. 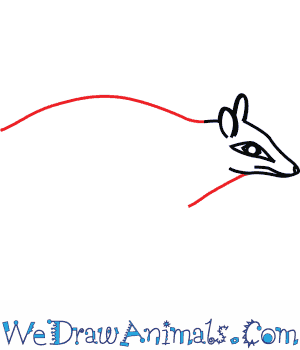 Step 3: For the body, trace a long line across the back, and from the chin, trace a shorter line going down. 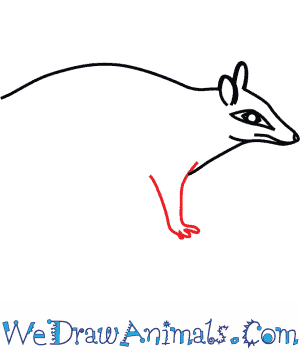 Step 4: Trace the front leg by making sure to keep the top part just a bit wider than the rest, and don't forget to add some toes! 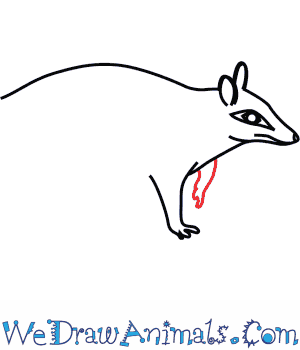 Step 5: Draw the other front leg, peeking out from the other side of the body. Trace the lines short and curved so that it looks lifted off the ground! 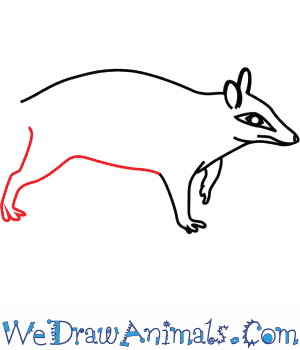 Step 6: Draw a line across the bottom for the belly, and finish the line by drawing the first hind leg, wide at the top, and thin as you get to the bottom. 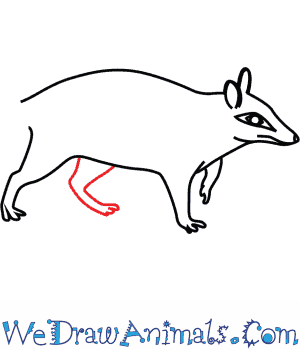 Step 7: Draw the other hind leg, keeping the top part of it wide and the bottom part skinny. Don't forget those toes! 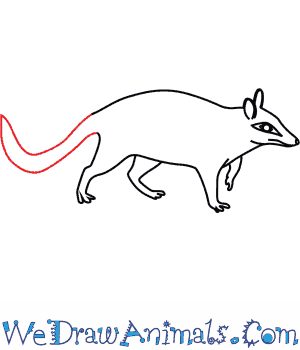 Step 8: Finally, trace a long curved tail to finish it off. There's your numbat!

Interesting Facts about the Numbat

The numbat is also referred to as the “banded anteater.” It is a marsupial, and it lives in the western areas of Australia. The numbat lives on termites and eats almost nothing else. Because it is considered to be an endangered species, the numbat is protected by conservation programs in Australia.

Because numbats only eat insects, specifically termites, they are known as “insectivores.” Adult numbats must eat 20,000 termites each day to have a satisfying diet! So, it probably goes without saying that the numbat spends most of its day searching for more termites to eat. Sometimes, a numbat will eat ants, but it is probably by accident when they are actually trying to pick up termites. 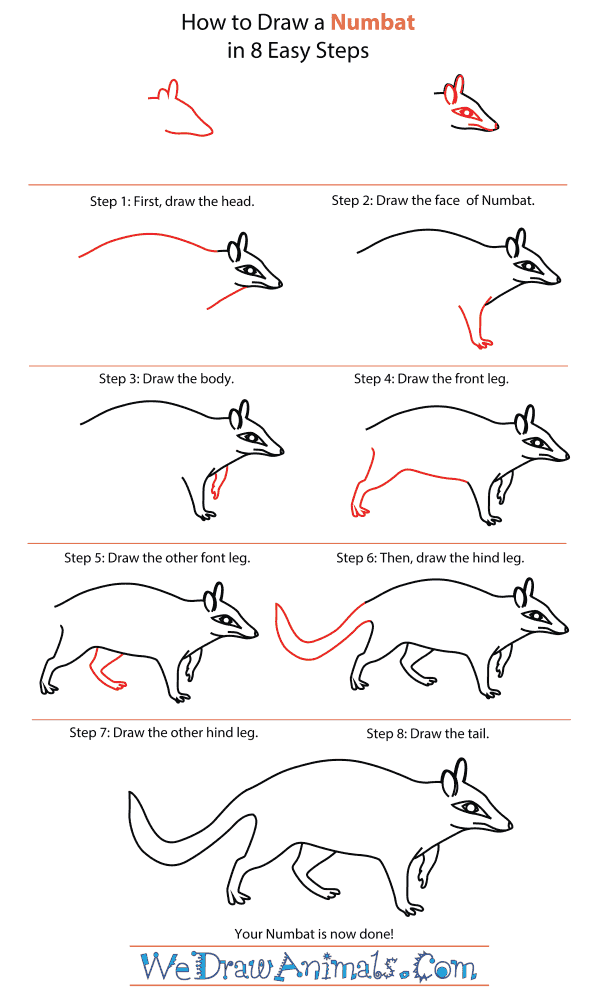 How To Draw A Numbat – Step-By-Step Tutorial