How to Draw a Mute Swan 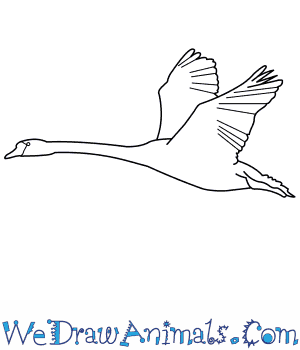 In this quick tutorial you'll learn how to draw a Mute Swan in 8 easy steps - great for kids and novice artists.

At the bottom you can read some interesting facts about the Mute Swan.

How to Draw a Mute Swan - Step-by-Step Tutorial 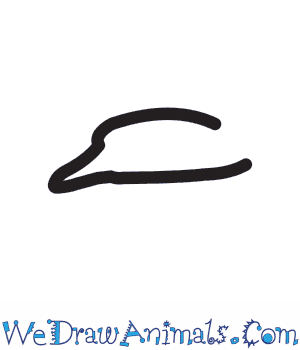 Step 1: Start by drawing the small, pointed beak of the Mute Swan using two, small slanting lines. Then, draw the almost oval shape of the swan's head using gently curved lines. Leave some blank space at the end of the head to draw the neck of the swan. 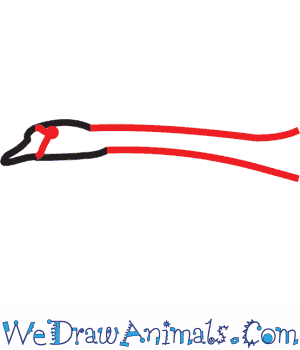 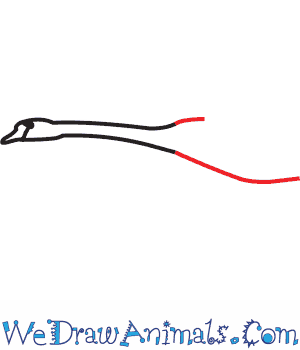 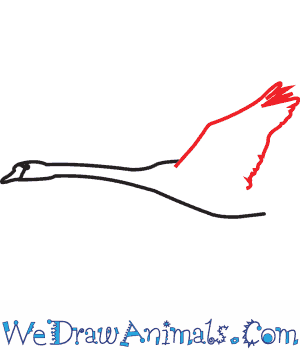 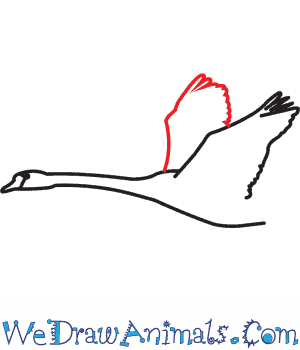 Step 5: Draw the right wing of the Mute Swan behind the previous one. Use the same method to draw the wing, making sure to draw the feathers on the wing tip and the bend on the edge of the wing. 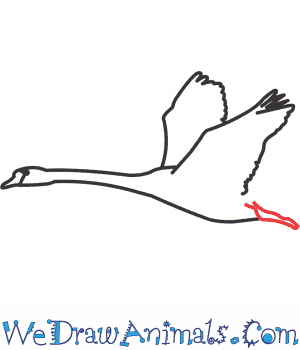 Step 6: Use two curved lines to draw the thin, left leg of the Mute Swan as shown in the image. 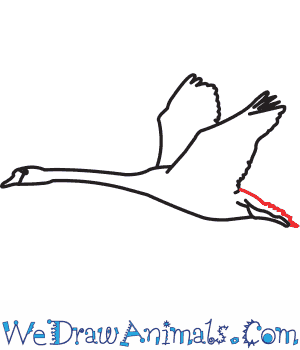 Step 7: Draw two more curved lines next to the previous ones to show the right leg of the Mute Swan. 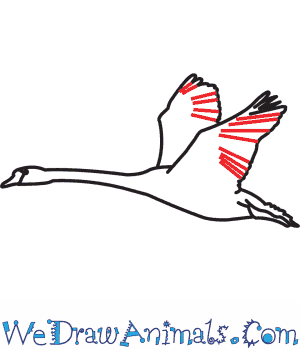 Step 8: Draw small slanting lines along the edge of both the wings to show the outlines of the wing feathers. Your drawing of the Mute Swan is now complete and you can color it.

The mute swan is a big, beautiful white bird with a long, gracefully curved neck. Their black faces and orange bills make a dramatic contrast against their all-white bodies. They are found in ponds, lakes and parks all around the world. In fact, Mute Swans were brought into North America because some people thought they would make the parks and ponds there more beautiful.

The Mute Swan may be a beautiful bird, but they are very territorial. If they feel their territory is in danger, they will start to hiss. If this doesn’t scare off the threat, Mute Swans can attack by biting and smacking the threat with its huge wings, which have spurs on them. If you see one in a park, leave it in peace. Just stand and appreciate its beauty. 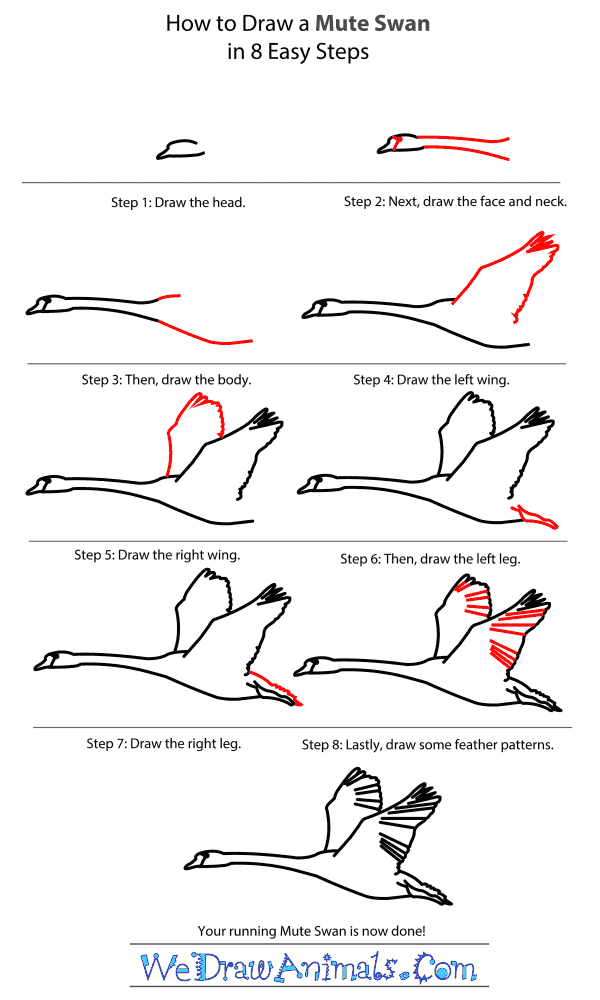 How to Draw a Mute Swan – Step-by-Step Tutorial