How to Draw Duck Dodgers 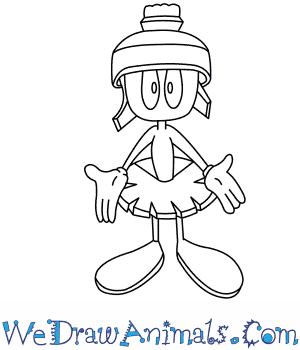 In this quick tutorial you'll learn how to draw Duck Dodgers in 7 easy steps - great for kids and novice artists.

At the bottom you can read some interesting facts about the Duck Dodgers. 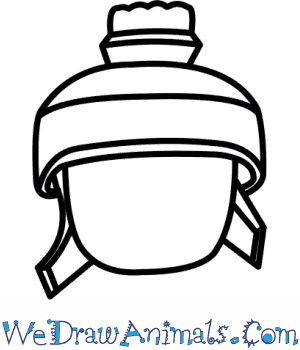 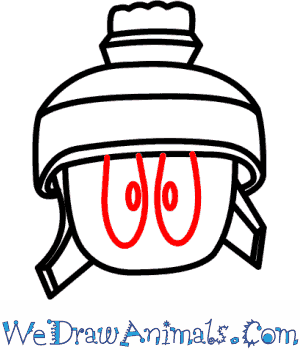 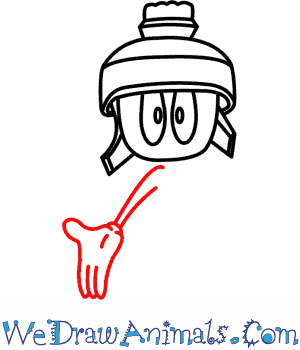 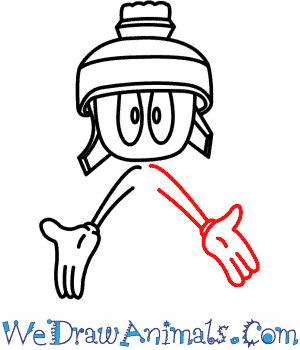 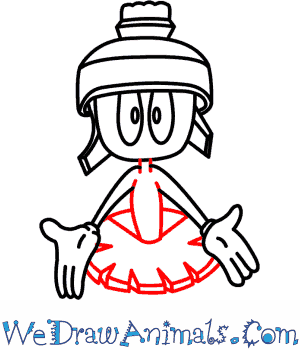 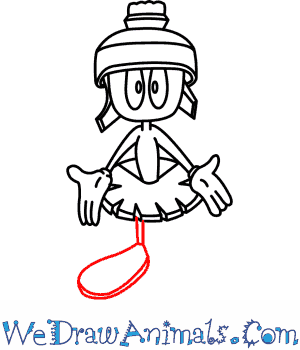 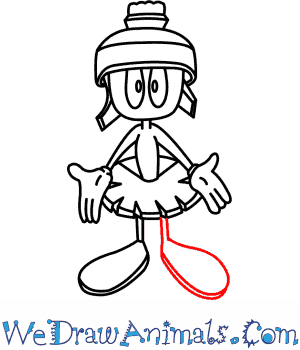 Duck Dodgers is a member of the Duck Dodgers casting group from the animated television series. The characters began being released during 1953 and were produced by the Warner Bros. studio. He is an alias of the famous animated star Daffy Duck playing the role of a cosmic hero in a future setting. Dodger’s first appearance was in a cartoon short called Duck Dodgers in the 24½th Century, which was a parody on the popular live action series, called Buck Rogers in the 25th Century.

He is seen in the Mars Exploration Rover Mission patch. The first Duck Dodgers cartoon is played annually during the costume contest while the Dragon Con convention judges decide. He was featured in various video games, a DVD, and internet downloads. Also, he has a cameo in other cartoons and live action movies. 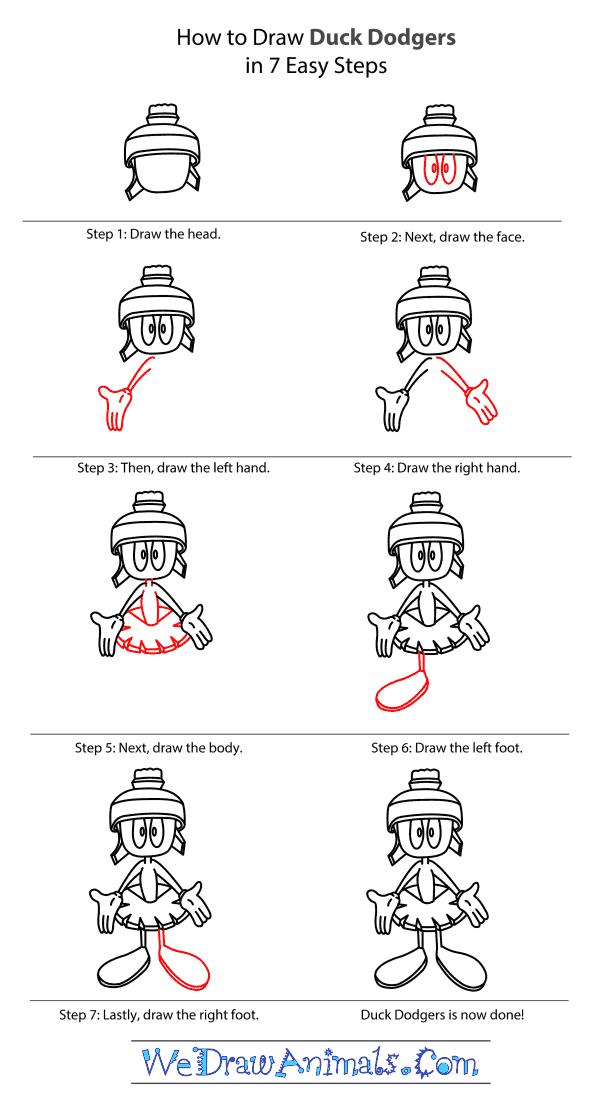