How to Draw a Nase 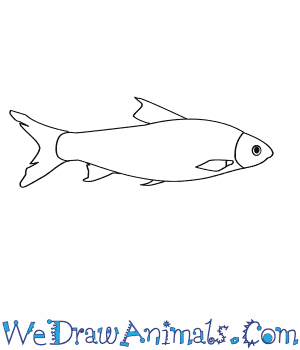 In this quick tutorial you'll learn how to draw a Nase in 5 easy steps - great for kids and novice artists.

At the bottom you can read some interesting facts about the Nase.

How to Draw a Nase - Step-by-Step Tutorial 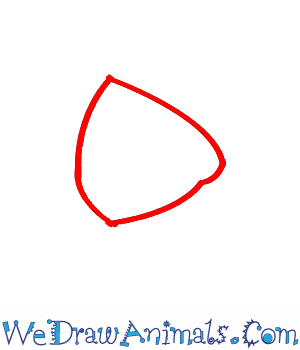 Step 1: Begin by drawing the head of the fish with a triangular shape with rounded corners 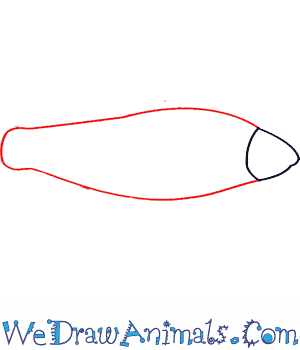 Step 2: Next, draw the body with two curved lines coming from the head. Draw a vertical line to connect them at the tail 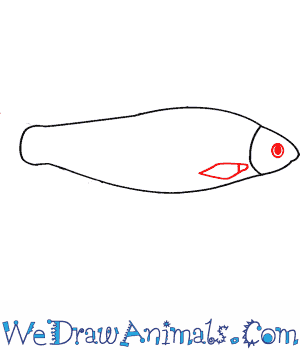 Step 3: Draw the little fin and the eye. The fin is like an elongated diamond. Draw a circle with another filled in circle inside of it to create the eye 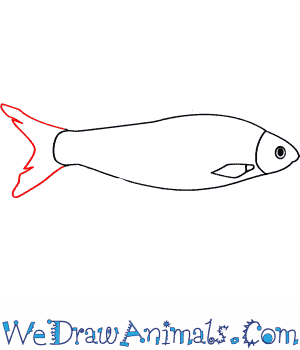 Step 4: Draw the tail with a few cuts for texture. The tail has two parts 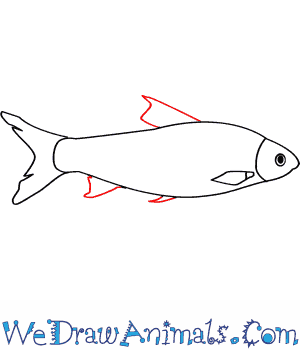 Step 5: Draw three more fins on the top and bottom of the body. Each fin has a different shape and size, so follow the image exactly

Interesting Facts about the Nase Fish

Canals and dams have been constructed with plans to construct more are greatly affecting the Nase habitat leading to destruction of their habitat. There is also a lot of agricultural and industrial waste being dumped into the water threatening the nase. 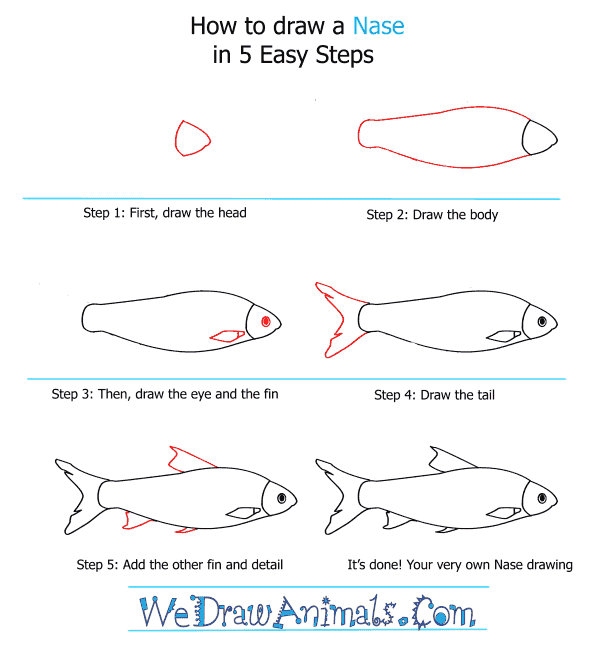 How to Draw a Nase – Step-by-Step Tutorial