How to Draw a Patas Monkey 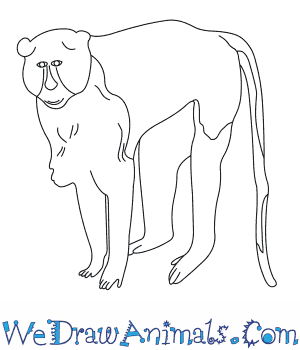 In this quick tutorial you'll learn how to draw a Patas Monkey in 6 easy steps - great for kids and novice artists.

At the bottom you can read some interesting facts about the Patas Monkey.

How to Draw a Patas Monkey - Step-by-Step Tutorial 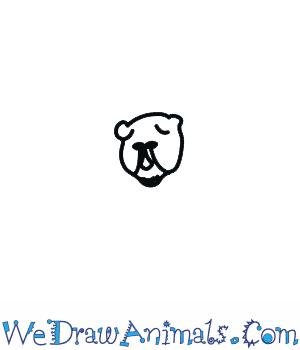 Step 1: The first step in drawing the patas monkey is to draw its head and face. The para monkey has small ears that are covered fur, dark eyes, and it looks like they have a mustache. 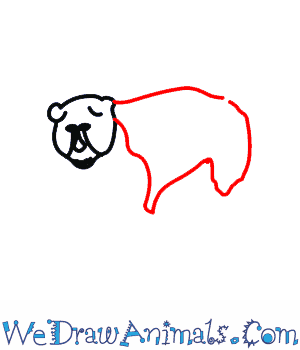 Step 2: Next, draw the body; leave space for the neck area. 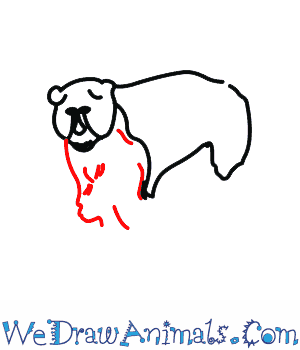 Step 3: The next step is to draw the space around the neck. Patas monkeys have extra fur around their neck and chest, which makes it look like they have a mane like a lion. 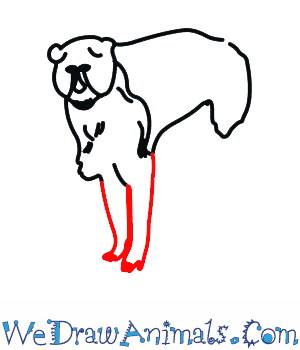 Step 4: Then draw the front legs and feet. They have very long straight legs. 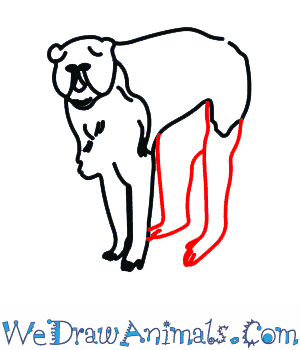 Step 5: Next, draw the hind legs and feet; they should match the front legs. 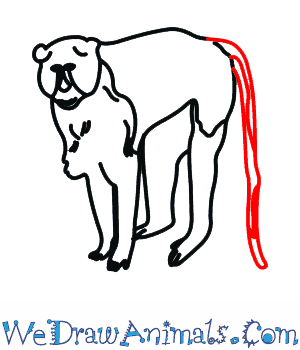 Step 6: The last step is to draw the tail. They have very long thin tails.

Interesting Facts about the Patas Monkey

A ground-dwelling monkey the Patas Monkey is found across West and East Africa its the closest known relative to the vervet monkey. Its the fastest known runner among primates able to reach speeds of 34mph, growing to be 33in in length not counting their tail. Patas Monkey’s live in groups of up to 60 individuals or more with multiple females in every group. Groups contain only one male for most of the year, except for the breeding season.

Lesson plan note: Patas Monkey’s unlike most primates choose to live on flat open terrain avoid woodland areas. Put students into groups and have them brainstorm reasons why the Patas Monkey prefers to stay on the ground. Then discuss the different ideas as a class. 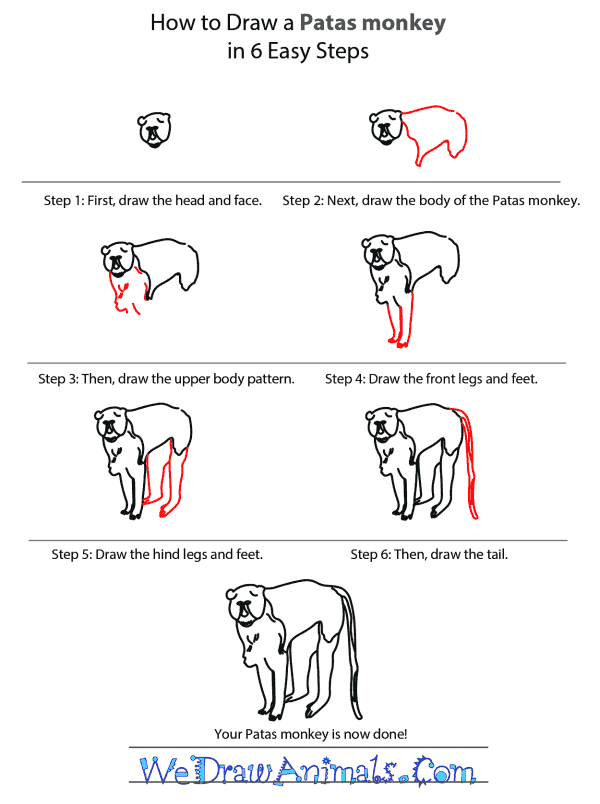 How to Draw a Patas Monkey – Step-by-Step Tutorial