How to Draw a Pike 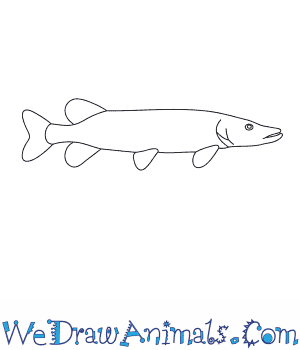 In this quick tutorial you'll learn how to draw a Pike in 6 easy steps - great for kids and novice artists.

At the bottom you can read some interesting facts about the Pike.

How to Draw a Pike - Step-by-Step Tutorial 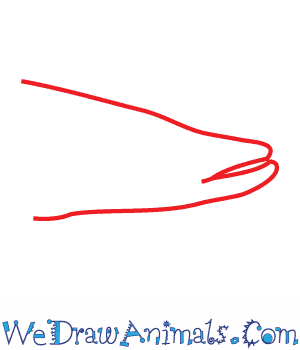 Step 1: Let's draw a Pike, a fish species that can be found in Europe, Canada, Asia, and the U.S. To start, draw the head by making a round cone shape with a small 'v' cut out for the mouth. 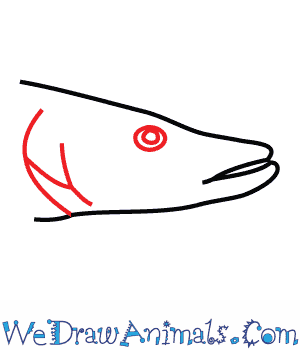 Step 2: Close off the back of the head with a curve and add two circles for the eye. Add another few curved lines for the gills. 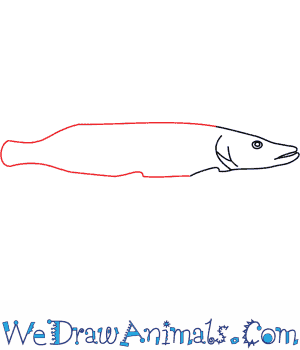 Step 3: For the body, draw two long curved lines and connect them at the end. Make the lines closer together towards the end of the body. The Pike can grow up to be about 100 cm long. It is also a long, flat fish. 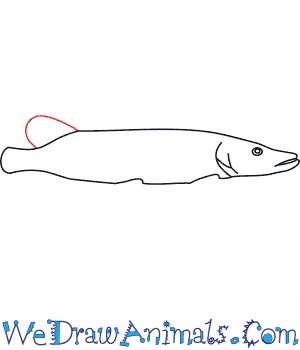 Step 4: This species has one upper fins and three lower fins. Add the upper fin by drawing a rounded triangle shapes at the back on top. 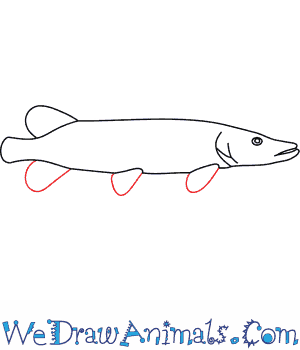 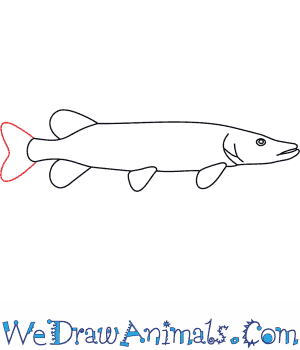 Step 6: For the tail, draw two curved lines going outward, and then close them off with a 'V' shape. Color the Pike yellow and green, grey, or dark grey.

Interesting Facts about the Pike

The Northern Pike, also simple known as the pike, is a type of meat eating fish that can be found in parts of Europe, Asia, Canada and northern parts of the United States. 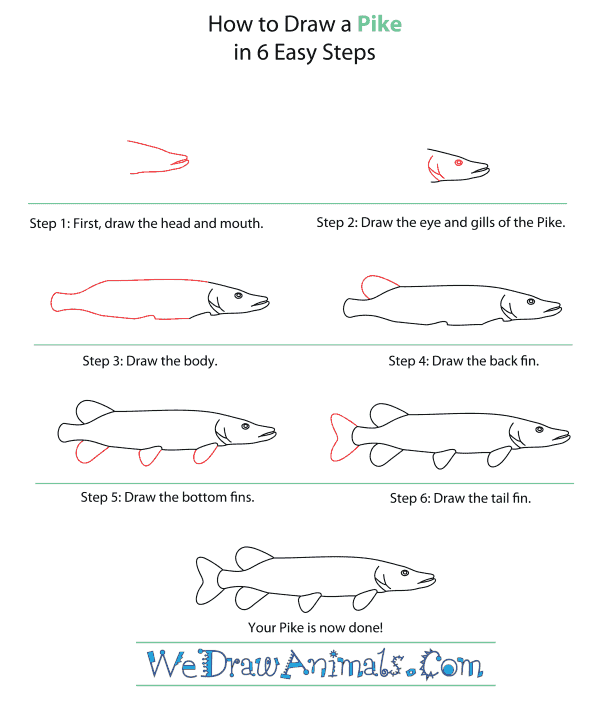 How to Draw a Pike – Step-By-Step Tutorial