How to Draw a Potto 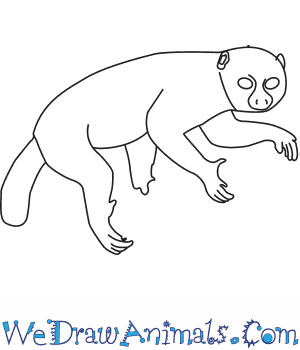 In this quick tutorial you'll learn how to draw a Potto in 8 easy steps - great for kids and novice artists.

At the bottom you can read some interesting facts about the Potto.

How to Draw a Potto - Step-by-Step Tutorial 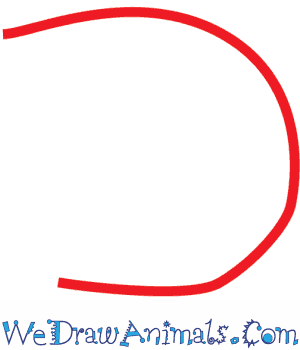 Step 1: First, draw a backwards C to make the head 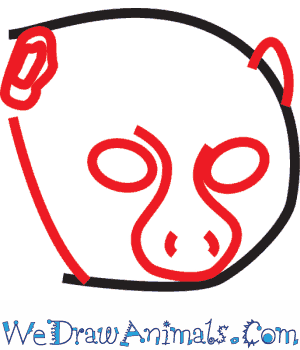 Step 2: Draw the eyes, nose, and ears. Draw a circular shape for the nose at the bottom with lines curving up the head. Draw two dots inside of it. Draw two ovals to make eyes and two more to make ears. 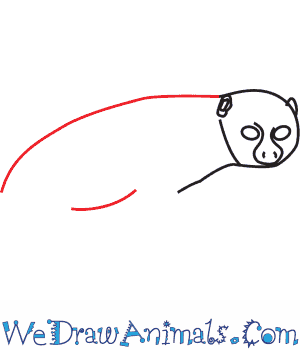 Step 3: Draw the body leaving two spaces for the legs. There is one big line on top and two unconnected lines on the bottom 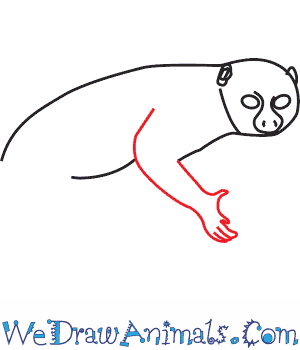 Step 4: Draw the front arm and foot in the first space on the bottom 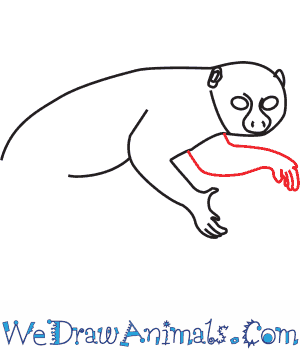 Step 5: Draw the other front arm and foot on the other side closer to the head 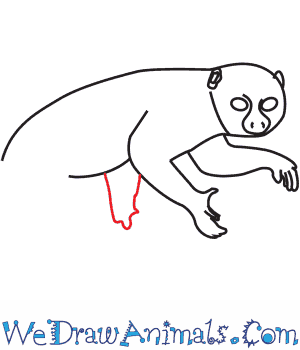 Step 6: Draw the first hind leg in the remaining space on the body 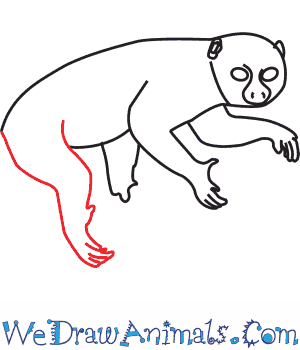 Step 7: Draw another hind leg behind the first arm. It is shorter since it is further away 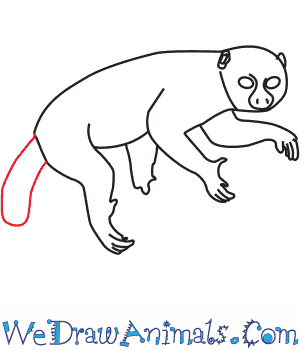 Step 8: Finally, draw a tail. The tail is thick and shorter than the legs

Pottos are small monkeys that live in Africa. They are gray to brown colored and live in trees. Trees are so important to the Potto, that it can’t live without them. They use them for shelters, food, and just their daily living. A Potto has very special hands. They have a thumb, and three fingers. The second finger is longer than the other two and is used in social and grooming habits. A Potto grows to 30-39 centimeters. They have short tails and big round eyes. They like to eat fruit, bugs, and tree sap.

Activity: Draw a Potto. Make copies and distribute it to your students. Set out crayons, colored pencils, or markers and let each child color their Potto. When they finished, write the child’s name with a black marker across the belly. Staple the Potto to a rainforest themed bulletin board so that your whole class is represented. 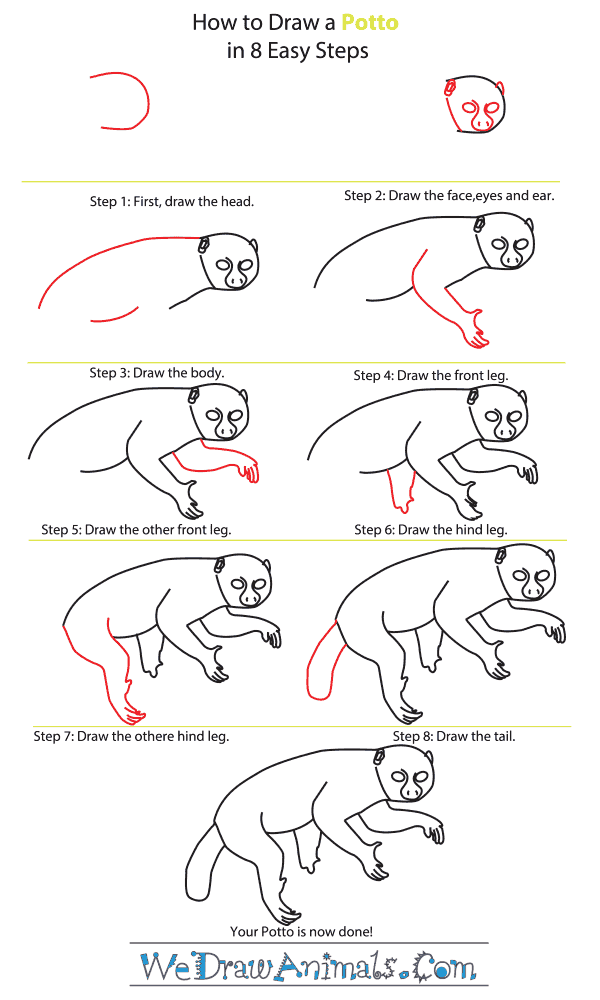 How to Draw a Potto – Step-by-Step Tutorial