How to Draw a Rasbora 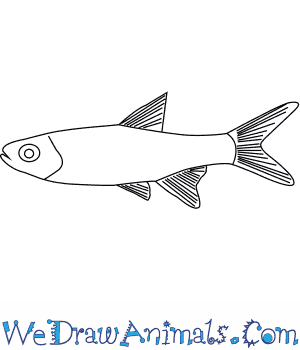 In this quick tutorial you'll learn how to draw a Rasbora in 5 easy steps - great for kids and novice artists.

At the bottom you can read some interesting facts about the Rasbora.

How to Draw a Rasbora - Step-by-Step Tutorial 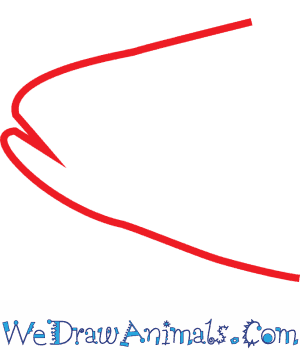 Step 1: The first step in drawing the rasbora is to draw the head with its mouth open. 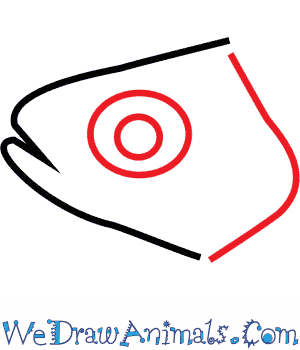 Step 2: Then draw the face, eyes, and gill. The eyes are two black circles and a curved line for the gill. 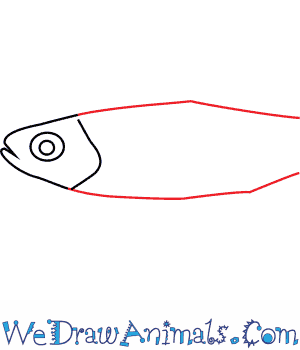 Step 3: Next, draw the body. The body of the rasbora is at its widest in the middle and becomes thinner at the tail end. 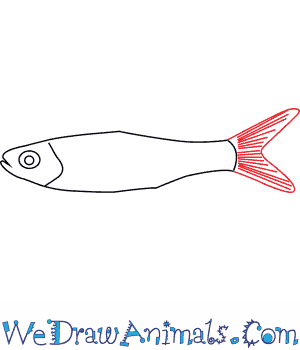 Step 4: The next step is to draw the tail fin. The tail is colored orange on this fish. 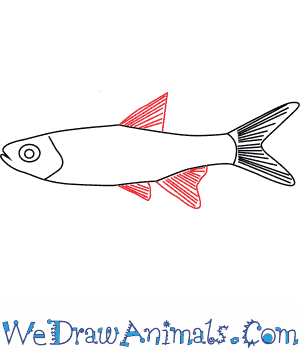 Step 5: The last step is to draw the upper and lower fins. There are two lower fins and one upper fin, which are orange as well.

Interesting Facts about the Rasbora

Rasbora is a fish found in Lake Tawar in Sumatra, Indonesia. It is a rare species, with very little population. Not many studies have been done on this category of fish. Rasbora fish lives in low waters of around one to two meters and moves inside the tributaries, during the rainy season. It falls under endangered species. The size of the fish is generally between 6 centimeters to 12 centimeters. It is seen in two shining colors of silver and gold and also mixed colors of both. Predators of Rasbora are other varieties of relatively large fish.

Lesson plan note: Ask the children to draw pictures of Rasbora fish and color them with silver, golden colors and also give shades of these two colors in few cases. Appreciate their art and paste them all in a wall to create an aquarium! 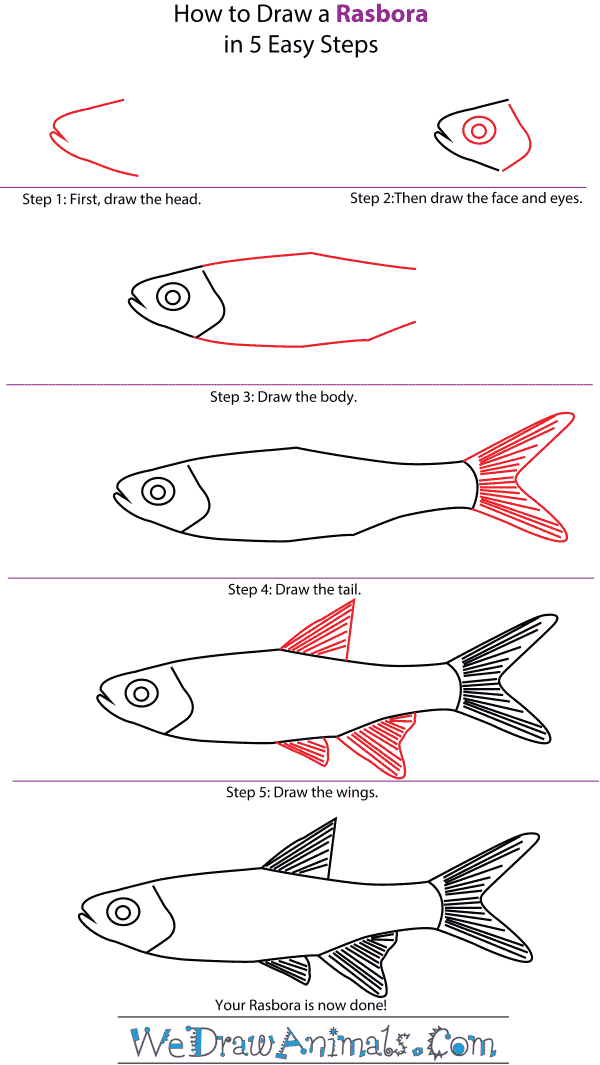 How to Draw a Rasbora – Step-by-Step Tutorial