How to Draw a Red Grouse 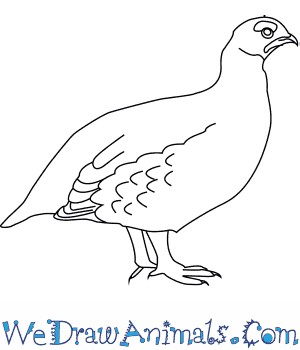 In this quick tutorial you'll learn how to draw a Red Grouse in 6 easy steps - great for kids and novice artists.

At the bottom you can read some interesting facts about the Red Grouse.

How to Draw a Red Grouse - Step-by-Step Tutorial 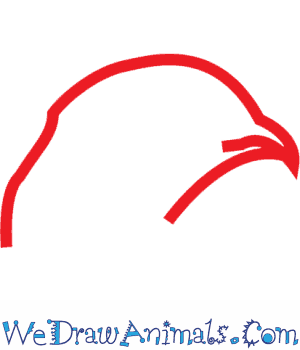 Step 1: The first step in drawing the red grouse is to draw it head with a small yet sharp beak. 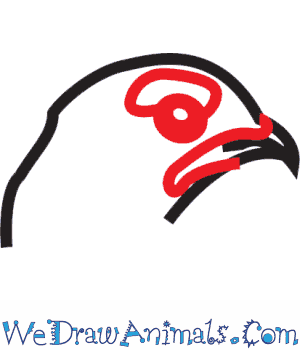 Step 2: The next step is to draw the beak and the eye. The eye has a large red eyelid. 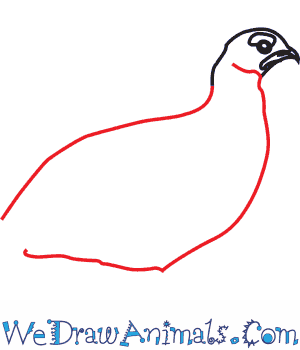 Step 3: Next, draw the body with a large round chest and a rounded back with a line for the chin. 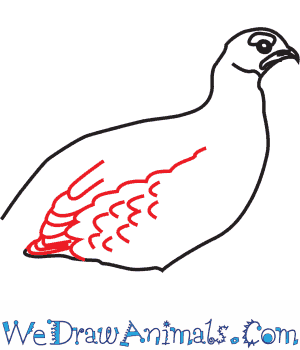 Step 4: Then, draw the wing. The wing blends in with the body, the feather detail will help it stand out. 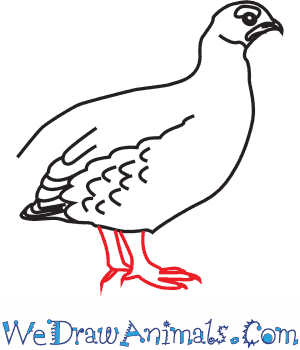 Step 5: The next step is to draw the feet. The red grouse have thick legs with long claws. 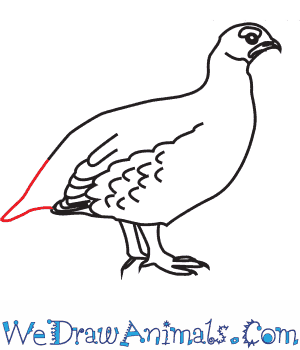 Step 6: The last step is to draw the tail, which is short and extends from the back.

Interesting Facts about the Red Grouse

The red grouse is a medium-sized bird, which is found in Great Britain and Ireland . Their tail is black and their legs are white. There are white stripes on the under wings and red combs over the eye. Females are less reddish than the males and have less conspicuous combs. Young birds are duller and lack the red combs. The red grouse is herbivorous and feeds mainly on the shoots, seeds and flowers of heather. It also feeds on berries, cereals, crops and sometimes insects. They live in shallow nests, which are up to 20 cm in size and are lined up with vegetation.

Lesson plan note: Draw a red grouse on the board and ask children to color its different parts one by one, giving genuine colors to the body parts. Then ask others to find out mistakes done by them if any. 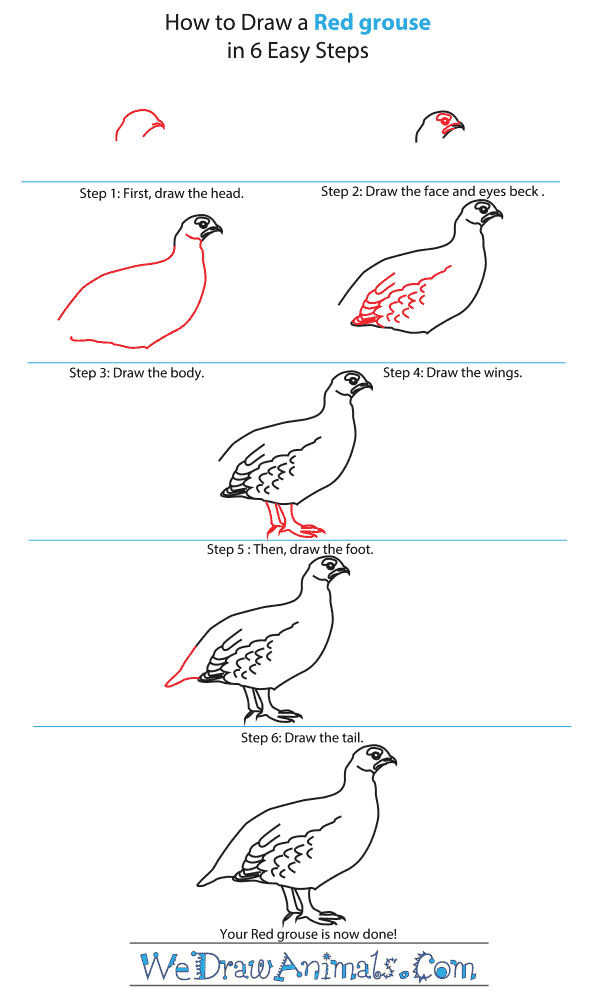 How to Draw a Red Grouse – Step-by-Step Tutorial