How to Draw a Red-Headed Woodpecker 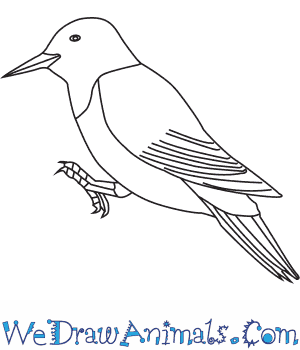 In this quick tutorial you'll learn how to draw a Red Headed Woodpecker in 7 easy steps - great for kids and novice artists.

At the bottom you can read some interesting facts about the Red Headed Woodpecker.

How to Draw a Red Headed Woodpecker - Step-by-Step Tutorial 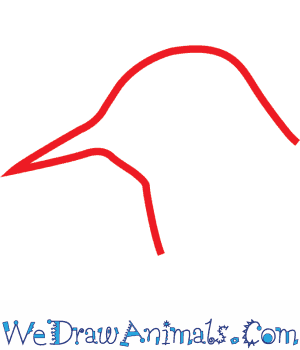 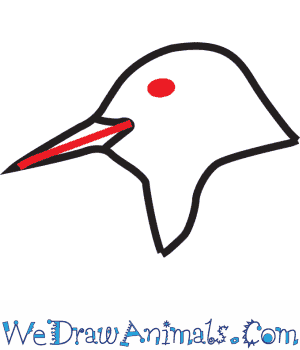 Step 2: Next, draw the face and eye. Separate the beak and the beak parts with lines and draw a small dot for the eye 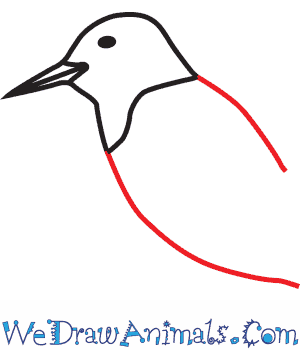 Step 3: Draw the bird's body by making two lines coming from each side of the neck 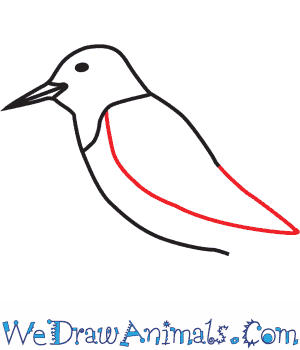 Step 4: Draw the wing with one curved line and one straight line that meet at a point 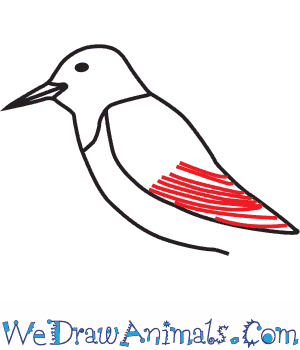 Step 5: Draw some straight lines clustered together to make feathers on the wing 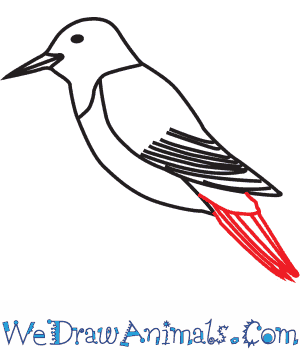 Step 6: Draw the tail and the feather details. Draw a curved line to create a section under the wing. Draw some straight lines clustered together underneath that section to complete the tail 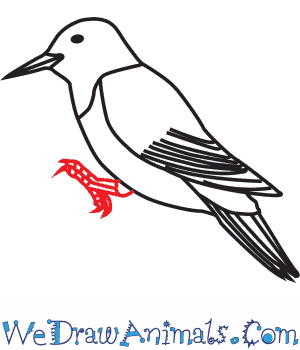 Step 7: To finish, draw the legs and feet. The legs are horizontal. Draw small lines coming from each toe to make claws

Interesting Facts about the RED-HEADED WOODPECKER

The Red-Headed Woodpecker is a member of the bird family and the scientific term for them is Melanerpes erythrocephalus. Greek word erythro, means “red” and the word cephalus, means “head.” The body is black on the top and white on the bottom.

These birds fly to catch insects in the air and walk on the ground find them crawling there, which they eat in abundance. This species is a medium size for a Woodpecker, and they live in temperate North America. They breed in southern Canada, and central or eastern United States. Since there are so few of these creatures, they are near threatened to extinction. 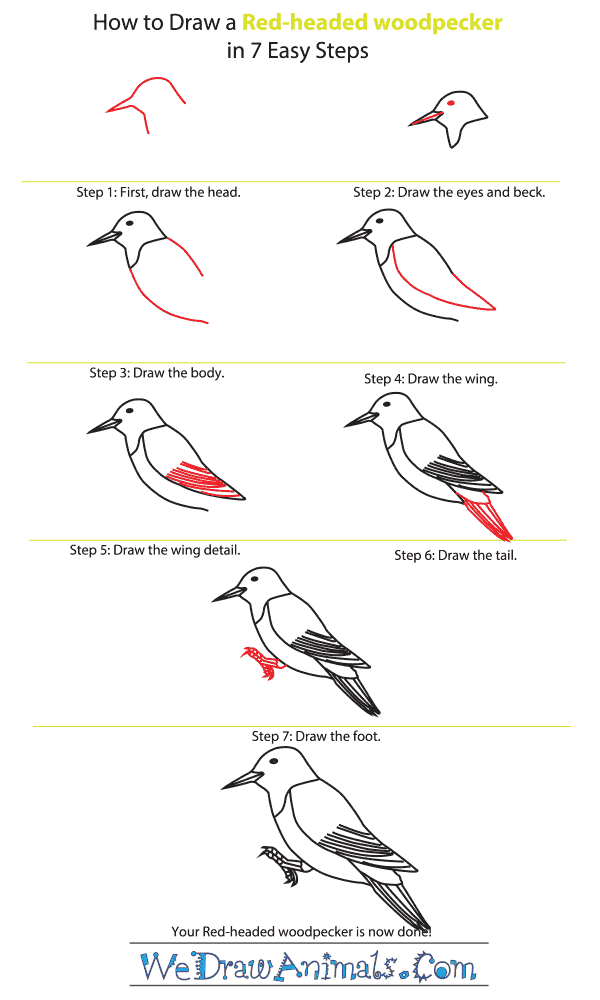 How to Draw a Red-Headed Woodpecker – Step-By-Step Tutorial