How to Draw a Red Wolf 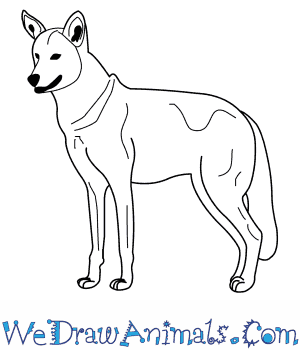 In this quick tutorial you'll learn how to draw a Red Wolf in 9 easy steps - great for kids and novice artists.

At the bottom you can read some interesting facts about the Red Wolf.

How to Draw a Red Wolf - Step-by-Step Tutorial 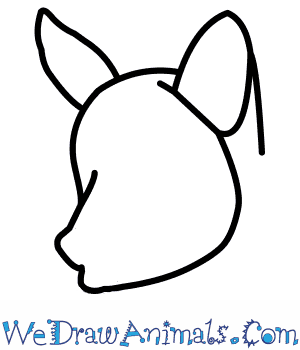 Step 1: For the head, start with a curved line for the jaw and add the snout. Then draw another smaller curve at the top. Add the ears by drawing two rounded triangles at the top of the head. Then, add a small straight line behind the rear ear. 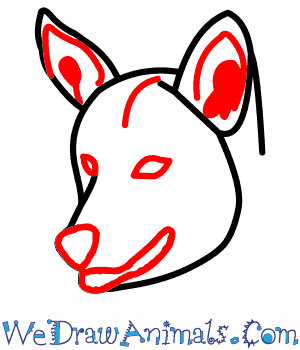 Step 2: To draw the face, add two small ovals for the eyes. For the nose, add an upside down triangle, and a long oval underneath for the mouth. After that, draw smaller curved lines inside the ears for detail. 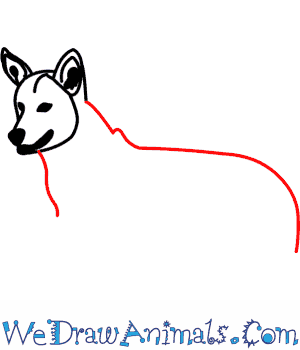 Step 3: Draw the neck and body similar to that of a dogs' body. Leave the bottom open for the legs. 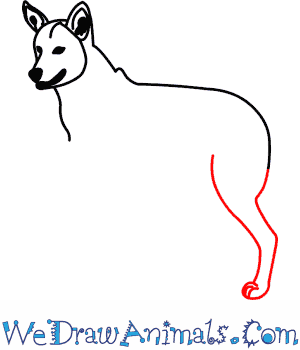 Step 4: Add the hind leg by making two lines straight down, and curve the bottom to make the paw. 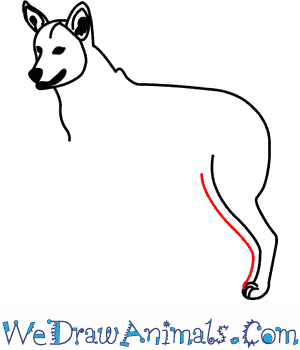 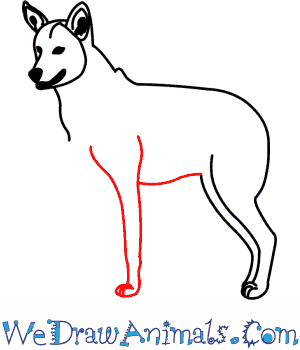 Step 6: Now add the tummy and front leg. The front leg should be a bit longer than the hind legs. 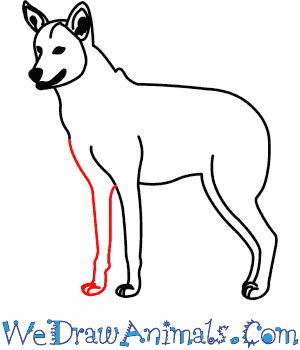 Step 7: Draw the second hind leg and chest of the Red Wolf. 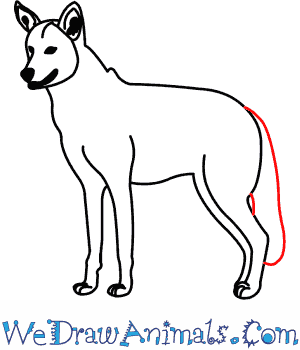 Step 8: Add the tail to the back by drawing a long curved line rounded at the bottom. 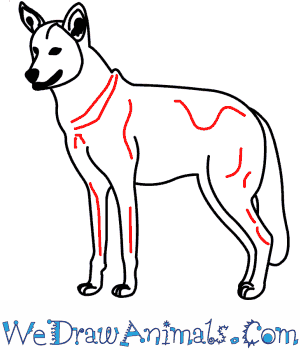 Step 9: Now, add the patterns by drawing some curved and straight lines throughout the body. Use brown and gray to color the Wolf.

Red Wolves are critically endangered in the wild. They live on the United States east coast and as far as North Carolina, Florida, and Texas. Red Wolves can be found in swamps, forests, wetlands, and bush lands. A Red Wolf is a cousin to the larger Grey Wolf, they aren’t as tall and as the like the name says, their fur is a cinnamon color. In 1980 it was thought the Red Wolf was extinct, but conservationists reintroduced the species to Wild Refuges in North Carolina. Although the reintroduction has increased the population, they are still less than 100 wolves in the wild.

Lesson Plan Note: Draw a Red Wolf. Make copies and distribute it to each student. Have the students color their wolf with crayons, markers, or colored pencils. With a black marker write the child’s name on the body of the wolf. Staple the wolves up to a forest themed bulletin board so everyone can see this year’s “pack.” 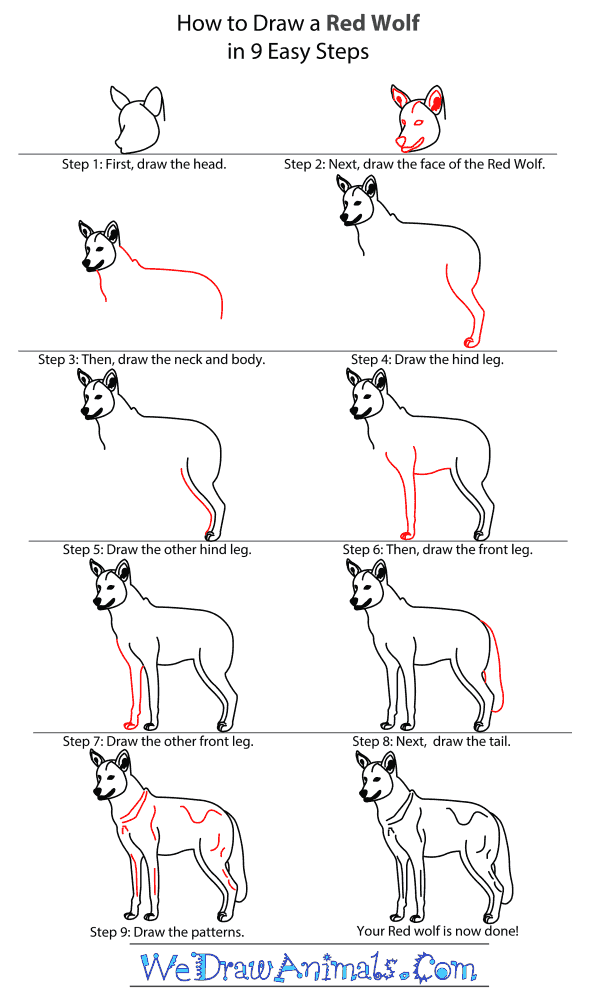 How to Draw a Red Wolf – Step-By-Step Tutorial