How to Draw a Rose’s Mountain Toad 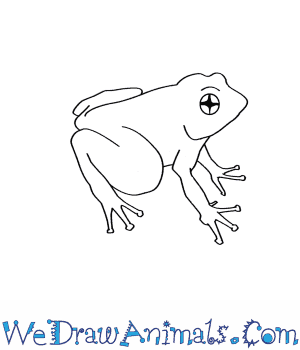 In this quick tutorial you'll learn how to draw a Roses Mountain Toad in 7 easy steps - great for kids and novice artists.

At the bottom you can read some interesting facts about the Roses Mountain Toad.

How to Draw a Roses Mountain Toad - Step-by-Step Tutorial 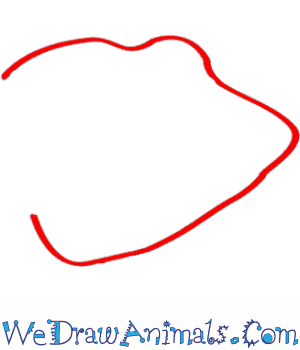 Step 1: First, draw a downward-pointing curve with a bump at the midpoint, which then bends down and under itself, curving back up slightly at the end. 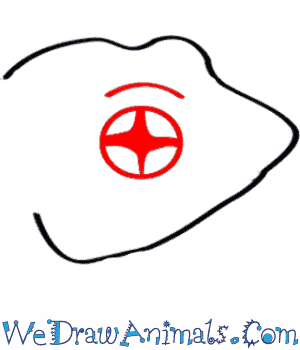 Step 2: In the middle of the head, draw a circle with a cross inside it and a small curve over it. 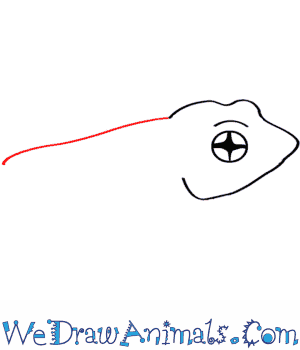 Step 3: From the top of the back of the head, draw a line angling down and back. 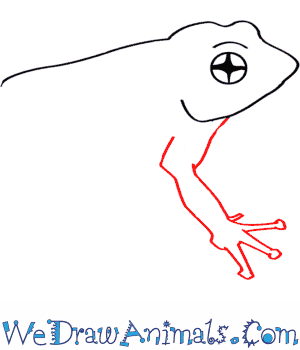 Step 4: Under the midpoint of the bottom of the head, draw a line that angles down and back, then down and forwards, then bends into four toes with round points, finally turning back up under itself to end where it started. 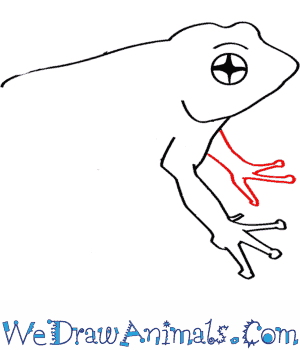 Step 5: Under the head, at the upper part of the first leg, draw a foot that bends into three toes with round points for a second front leg. 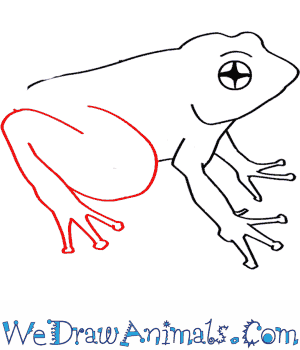 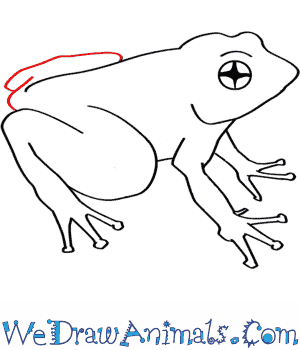 Step 7: From the midpoint of the top of the back, draw a long curve that reaches a little over the rear end. Connect the end of this curve to the hind leg with a small angle. Done! You can color the underside a pale grey, and the upper parts dark green with some grey stripes.

The Rose’s Mountain Toad is also known as the Cape Mountain Toad, Muizenberg Cap Toad, Rose’s Toad and Striped Mountain Toad. It is classified as an endangered species and facing a high risk of extinction in the wild.

The Cape of Good Hope Section of the Table Mountain National Park has organized marine walks where visitors can find out more information about this rare toad among many others. The park is also working on a closely monitored breeding program for them as they like to breed in water that is barely big enough to pass as a rain puddle. The problem with this is that the water dries up most times before the tadpoles can grow legs or reach maturity. 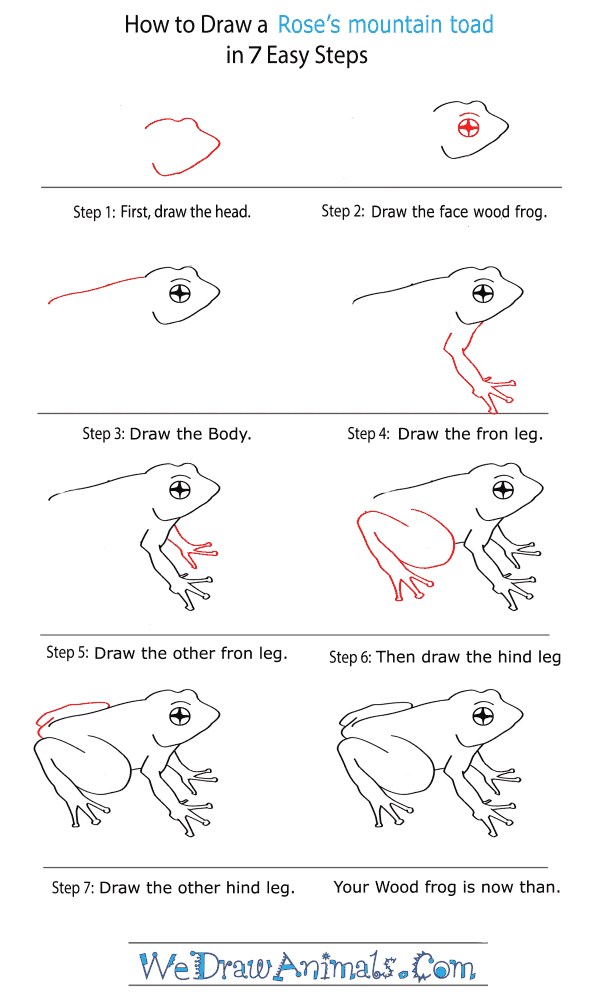