How to Draw a Rove Beetle 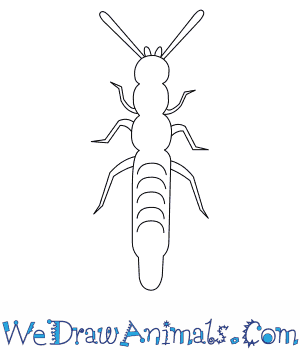 In this quick tutorial you'll learn how to draw a Rove Beetle in 7 easy steps - great for kids and novice artists.

At the bottom you can read some interesting facts about the Rove Beetle.

How to Draw a Rove Beetle - Step-by-Step Tutorial 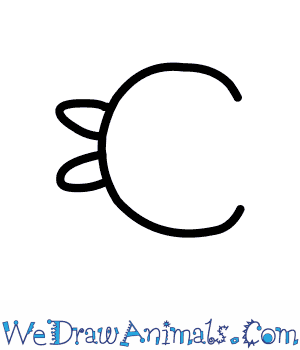 Step 1: To make the head of your rove beetle, draw a letter C. Then draw two shapes like rabbit ears. 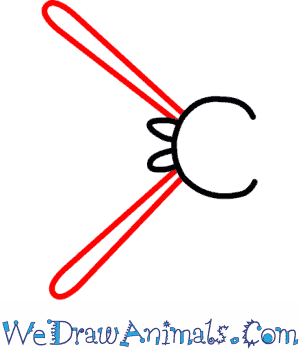 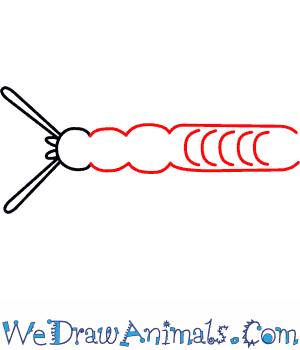 Step 3: You can draw two circles next to each other for the body, then erase the lines in the middle if it is easier to do. Draw slightly rounded rectangle for the last segment. Add several lines like letter c for details. 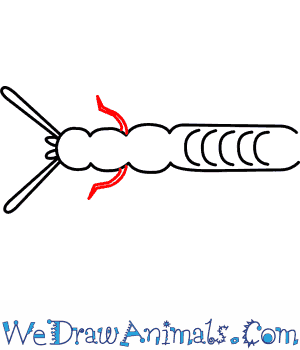 Step 4: Next, we will start on the legs. Insects have six! Let's start in front. These legs look like tiny bicycle handlebars. 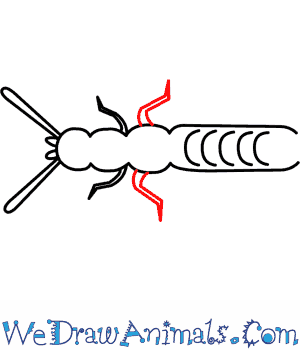 Step 5: Then add the middle legs. These look like larger handlebars, and they face the opposite way. 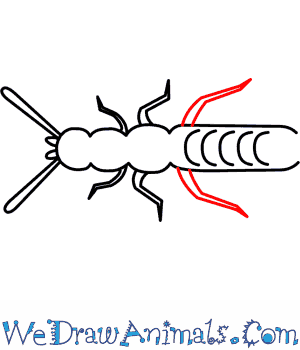 Step 6: The hind legs are a similar shape, just longer! 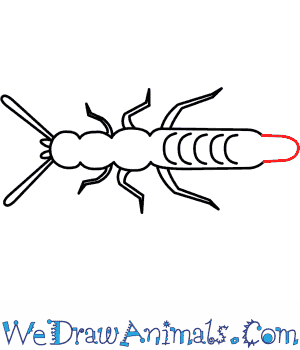 Step 7: The tail looks like half an oval. Congratulations, you're done! The only thing left is to color your rove beetle. They are black and some have light brown markings on their bodies.

Interesting Facts about the Rove Beetle

Part of the Rove Beetle family (Staphylinidae) Meotica Anglica is a small reddish brown rove beetle that is found only in the British Isles. Similar to other members of its family the Rove Beetle have short wing cases known as elytra. They have hindwings that are folded beneath the elytra, leaving their abdomen exposed. We know very little about this particular Rove Beetle.

Lesson plan note: Rove Beetles like (Meotica Anglica) are endangered and finding ways to protect them is difficult. List all of the threats to Rove Beetles in the UK and ask students how they would protect them. Choose three options and explore the best to implement them as a group. 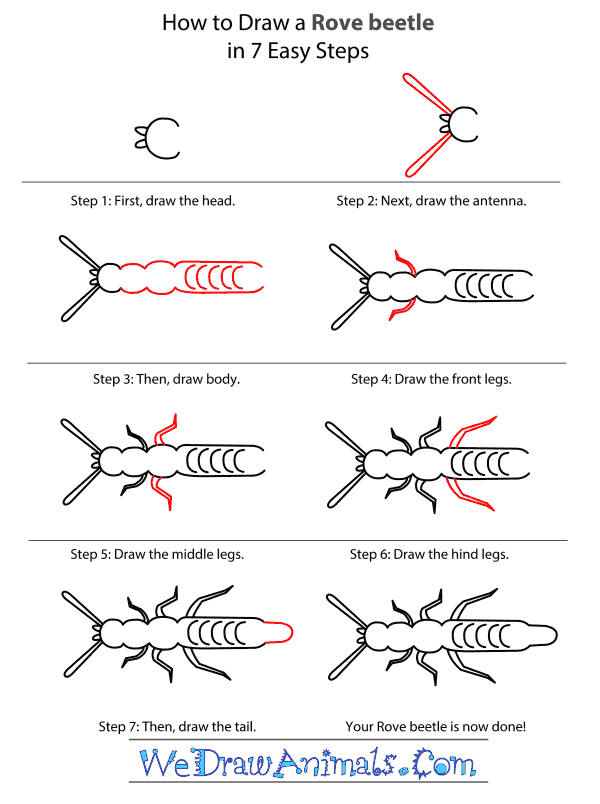 How to Draw a Rove Beetle – Step-by-Step Tutorial