How to Draw a Sandbar Shark 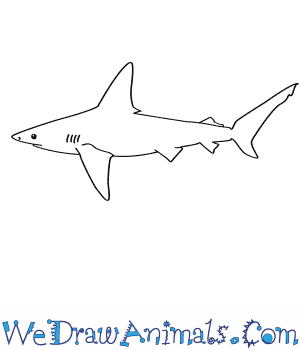 In this quick tutorial you'll learn how to draw a Sandbar Shark in 5 easy steps - great for kids and novice artists.

At the bottom you can read some interesting facts about the Sandbar Shark.

How to Draw a Sandbar Shark - Step-by-Step Tutorial 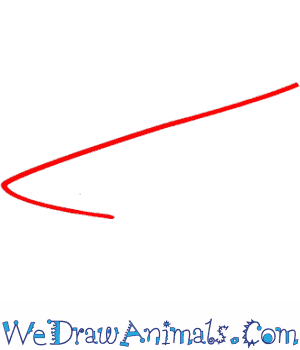 Step 1: First, draw the head of the shark in a triangular shape 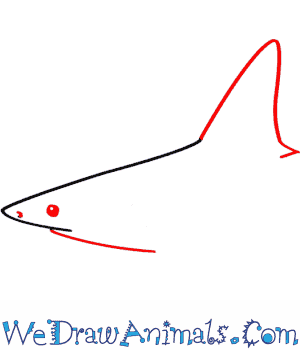 Step 2: Draw the face and the dorsal fin. Draw a line on the underside of the body and a dot for the eye. Make a smaller dot at the tip of the head for the nose 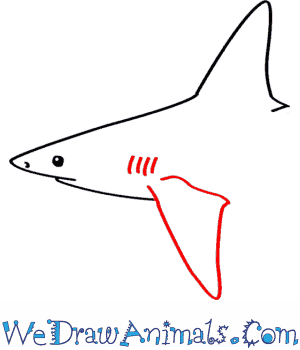 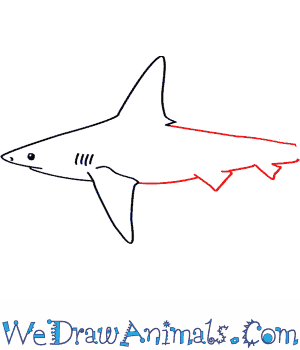 Step 4: Draw the rest of the body and some fins underneath. The body gets smaller as it goes back from the head 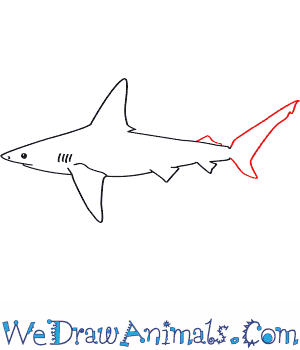 Step 5: Draw a little fin on top and draw the tail fin. The top part of the tail is larger than the bottom. Make your lines a little bit jagged to show texture.

Sandbar Sharks are sharks that live near muddy shallow water like coastal bays. They are found along most coastal areas all over the world. They are found in the Atlantic, Indian, Mediterranean, and Western Pacific oceans. Sandbar Sharks can be pinky to gray colored and have really tall fins. The fin on their back and on their tail is normally the same size. Sharks don’t ever stop swimming; they are constantly looking for food. Sandbar Sharks eat fish, oysters, clams, and crustaceans.

Activity: Create a cute shark with your class. Paint two Styrofoam cups gray or whatever color the student wants to use. Tape the cups together facing each other. Add some google eyes and glue a “toothy” strip of white construction paper across the bottom of one side. Finish the little guy with a top fin and a tail made out of construction paper. 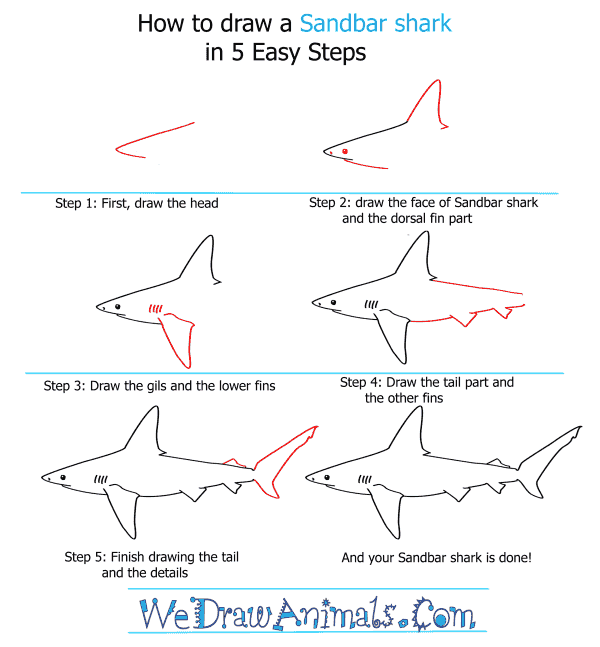 How to Draw a Sandbar Shark – Step-by-Step Tutorial