How to Draw a Sei Whale 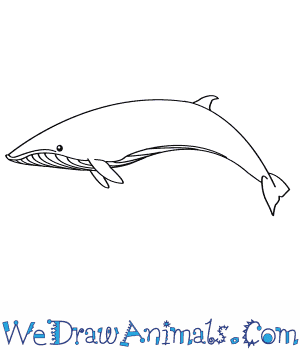 In this quick tutorial you'll learn how to draw a Sei Whale in 5 easy steps - great for kids and novice artists.

At the bottom you can read some interesting facts about the Sei Whale.

How to Draw a Sei Whale - Step-by-Step Tutorial 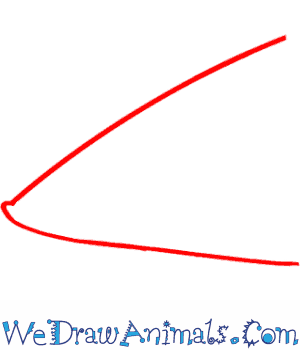 Step 1: Start by drawing the head in the shape of an incomplete triangle 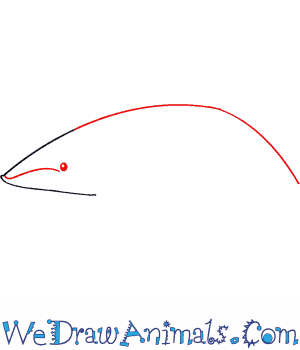 Step 2: Draw the back and face. The back is a curved line coming from the top of the head. Make a curving line at the point of the head for the mouth and a dot next to it for the eye 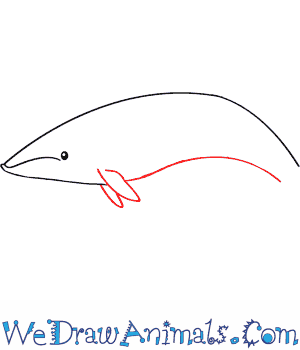 Step 3: Draw the curved underside of the body and the fins. Draw the fins at the end of the head on the bottom 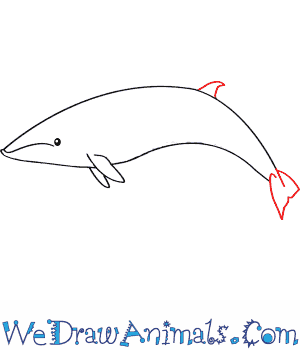 Step 4: Draw the dorsal fin and the tail. The tail has two parts and is in the shape of a half circle. The dorsal fin is small and in the middle of the fins and tail 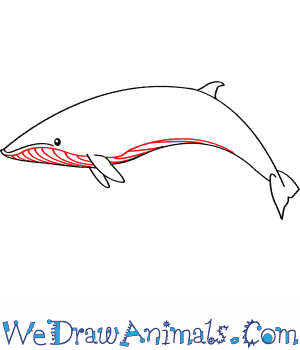 Step 5: Draw stripes underneath the body to make the whale's texture with a line separating the underbody

Sei Whales are found in the Atlantic, Pacific, and Indian Oceans. They are 40 to 60 feet long and weigh around 100,000 pounds! They are a smooth animal with blue gray skin or blubber. They eat small fish and even smaller ocean creatures like krill and plankton. A Sei Whale lives to be about 70 years old. These animals were almost hunted to extinction, but after a global decision to protect them, most of the world has laws that protect them.

Lesson Plan Note: Sei Whales are great topic for a study of the whaling industry. This is probably a better topic for teenagers. 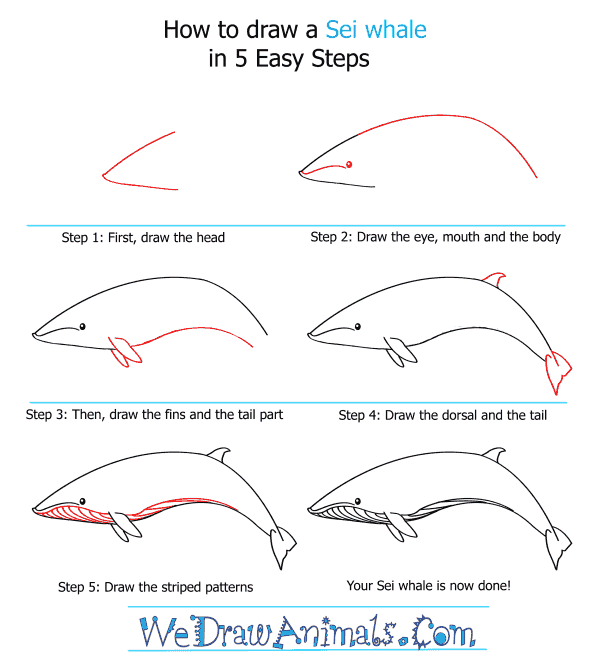 How to Draw a Sei Whale – Step-by-Step Tutorial